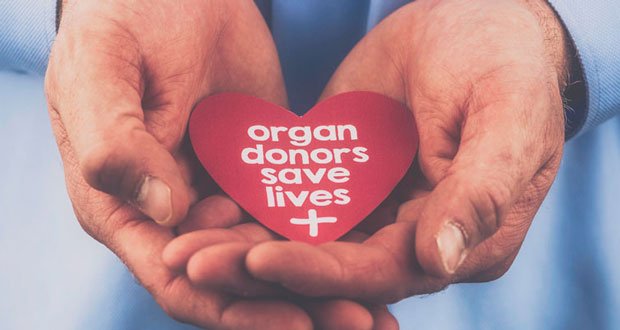 1. In Singapore, people who opt-out of donating their organs are put on a lower priority to receive an organ transplant than those who did not opt-out. – Source

2. Robert Downey Jr. only got clean because his girlfriend (now wife) saw him on drugs, then gave him an ultimatum of quitting or losing her. He stopped at a Burger King on the coast and threw his drugs in the ocean. She is now known around Hollywood as “the Miracle That Saved Robert Downey.” – Source

3. A Florida man accidentally locked his 1-yr-old daughter in his car, and 5 prisoners out on work detail used a coat hanger to break her out. The mother who took a video of it said: “Them prisoners bust that s*** right open, so thank god for the criminals in the world.” – Source

4. Hugh Laurie struggles with severe clinical depression. He first became aware of it when he saw two cars collide and explode in a demolition derby and felt bored rather than excited or frightened. As he said: “boredom is not an appropriate response to exploding cars”. – Source

5. In the 50-plus year history of the Japanese bullet train system, carrying over 5.3 billion passengers, there has been not a single passenger fatality or injury due to train accidents. – Source 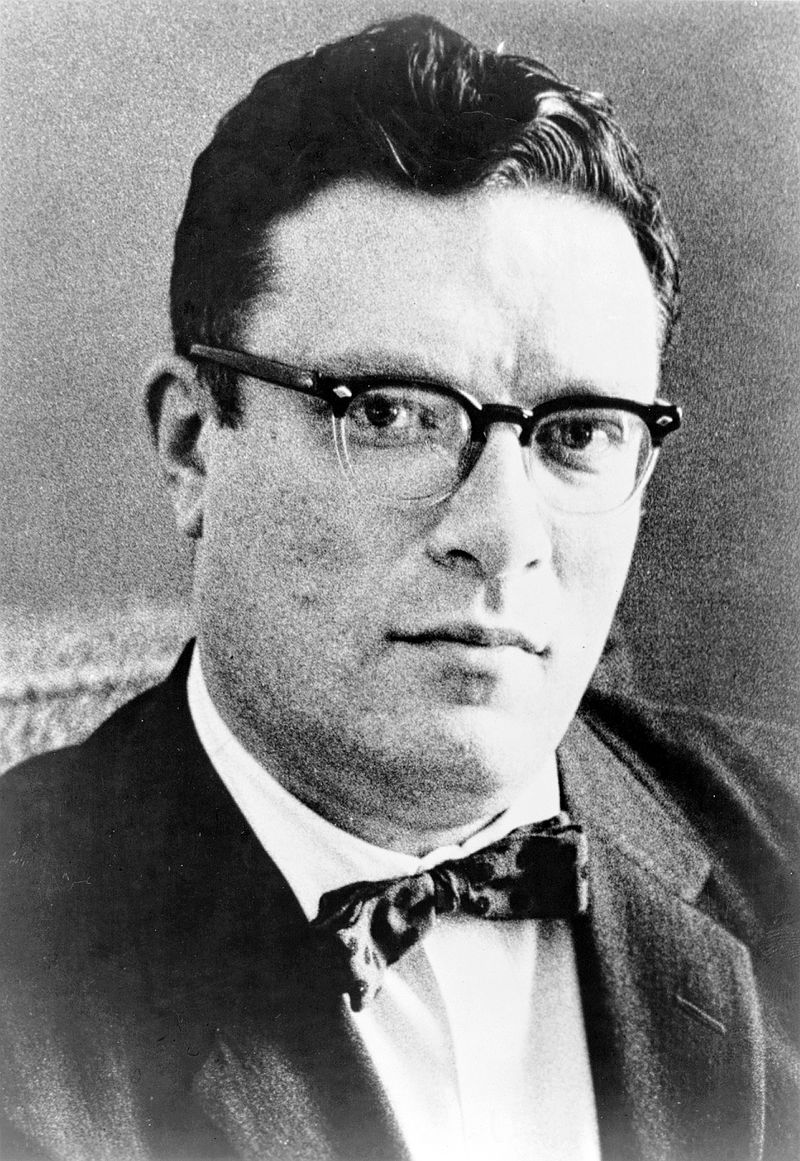 6. Isaac Asimov died from complications of HIV. In 1983, he got HIV from a blood transfusion during heart surgery. His doctors told him to keep it quiet. 10 Ten years later, after most of Asimov’s physicians had died, Asimov’s family agreed that the HIV story should be made public. – Source

7. The Unabomber was a “criminal mastermind” who went to extraordinary lengths to erase any trace of physical evidence within his explosives. He ripped the skins off batteries to make them untraceable. He also avoided commercial glue and instead made his own epoxy by melting down deer hooves. – Source

8. In order to arrest two Russian hackers, the FBI created a fake startup company called Invita, and invited them to the U.S. for a “job interview”. The two men accepted and were arrested. They had hacked into the networks of at least 40 U.S. companies and then tried to extort money. – Source

9. James Doohan (i.e. Scotty in the original Star Trek) helped a suicidal fan by personally requesting her attendance to a convention, after 8 years of silence he received a letter from her thanking him for what he did and stating she had earned her Masters degree in Electronic Engineering. – Source

10. There is no antivenom for a blue-ringed octopus bite. However, if you can get a ventilator to breathe for you for 15 hours, you survive with no side effects. – Source 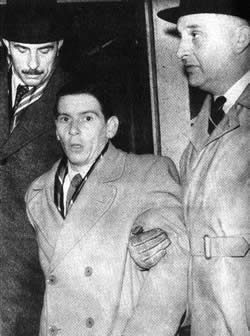 11. Timothy Evans was wrongfully convicted and hanged for murdering his wife and infant. Evans asserted that his downstairs neighbor, John Christie, was the real culprit. 3 years later, Christie was discovered to be a serial killer (8+) and later admitted to killing his neighbor’s family. – Source

12. Wayne and Brent Gretzky hold the NHL record for most combined points by two brothers: 2,857 for Wayne and 4 for Brent. – Source

13. When the Red Army captured Hitler’s bunker on 2 May 1945, the only person they found alive was mechanic, Johannes Hentschel. He had stayed behind after everyone else had either fled or committed suicide to keep the field hospital in the building above supplied with water and electricity. – Source

15. The famous deaf-blind writer Hellen Keller received a gift from a Japanese police officer who gave her an Akita dog named Kamikaze-Go as a present. After the dog’s death, Japan’s government gifted another Akita, making her the first person to bring the dog breed to the U.S. in 1948. – Source