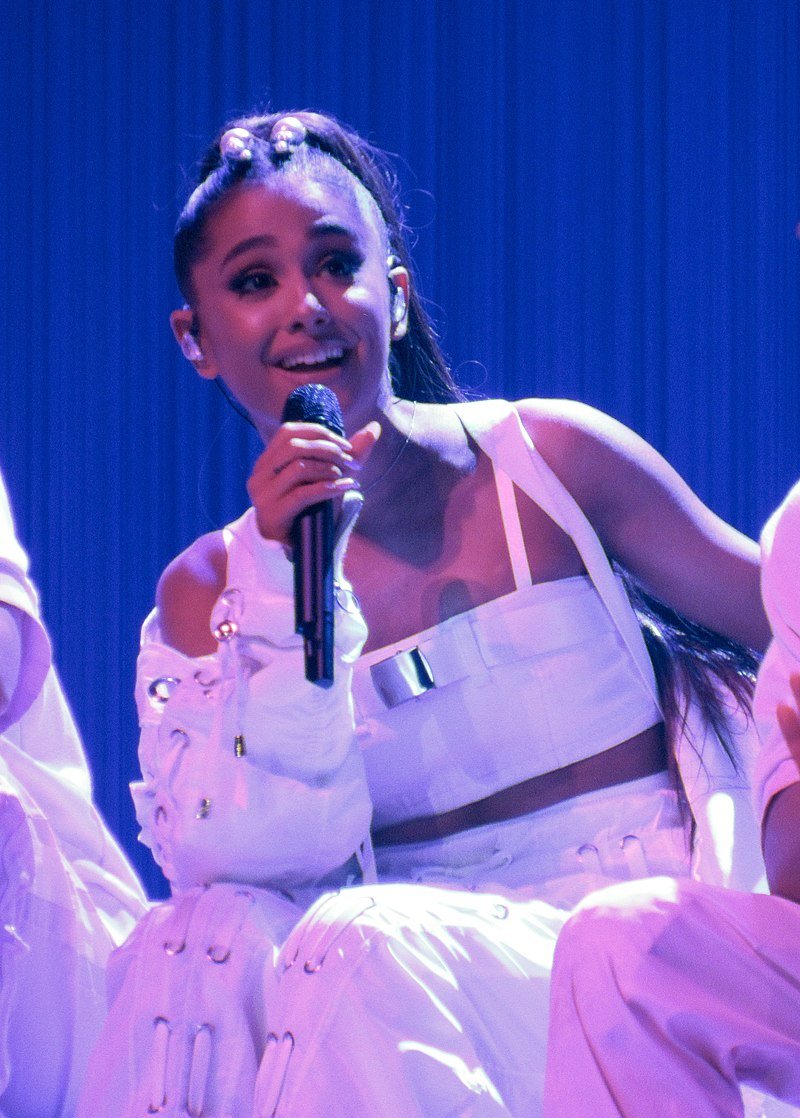 1. Ariana Grande tried to get Japanese tattoo that read “Seven Rings” but found out later it read “Small Charcoal Grill” and then attempted to correct it, only for it to still be wrong and then read “Japanese BBQ finger”. – Source

2. During the Great Depression Al Capone started one of the first soup kitchens, called “Free Soup Coffee & Doughnuts for the Unemployed.” Capone’s soup kitchen served breakfast, lunch, and dinner to an average of 2,200 Chicagoans every day. – Source

3. Andrew Carnegie believed that public libraries were the key to self-improvement for ordinary Americans. Thus, in the years between 1886 and 1917, Carnegie financed the construction of 2,811 public libraries, most of which were in the US. – Source

4. Jack Lukas, USMC Medal of Honor recipient at the age of 17 jumped on 2 grenades. Had 20+ surgeries and 200+ pieces of shrapnel removed, and lived. Then at age 40, jumped out of an airplane and his parachutes didn’t open and walked away. Still kept going until Leukemia took him at the age of 80. – Source

5. Pharrell made only $2,700 in songwriter royalties from 43 million plays of ‘Happy’ on Pandora. – Source

6. Pilotfish can form a sort of symbiotic relationship with sharks to the point where if their shark is caught, the pilot fish will follow the boat that took it and become distressed when it can’t find it or isn’t near its “host” shark. – Source

7. A 34-yr-old French-UK woman named Emma Perrier was catfished by a 53-yr-old UK man who was using a 35-yr-old Turkish model’s photos. She tracked down the real model, Adem Guzel, they hit it off via FaceTime; about a year later, he flew to London and they became a couple. – Source

8. When the medieval scholar Rhazes was tasked with choosing the location of a new hospital in Baghdad, he hung meat at points around the city and chose the location where it rotted the slowest. – Source

9. In the UK, if you aren’t able to talk on the emergency line (999) you press 55 on the keypad, and it will bring you to an automated system to which you continue responding to the keypad. The system is called the “Silent Solution”. – Source

10. Dolly Parton used to stop business meetings for sixty seconds so that the men could stare at her boobs and focus for the rest of the meeting. – Source 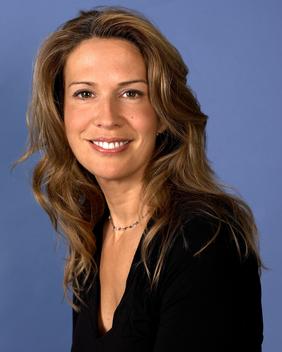 13. Canadian researchers discovered how to convert blood types A, B, and AB to universal donor O-negative. They found that human gut bacteria make a class of enzymes that react with the non-O type red blood cells, essentially transforming them into O-negative. – Source

14. Will Wright, the creator of SimCity and The Sims, was also the winner of a 1980 illegal street race from New York to Santa Monica, driving a Mazda RX-7 with his co-driver Rick Doherty. – Source

15. The Secret Service spent 10 years searching for Emerich Juettner, a senior citizen counterfeiter. He only made $1 bills, just enough to support himself and his dog, never passing more than once in the same place. When Hollywood based a movie on him, he made more money than his counterfeiting did. – Source