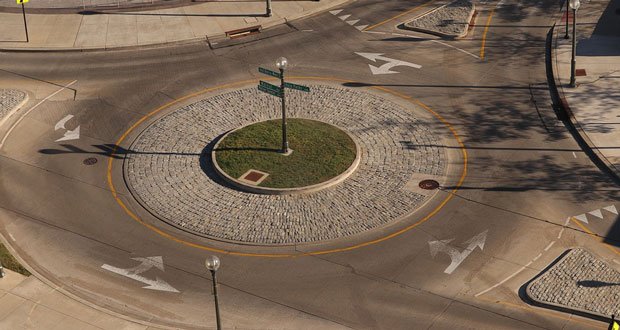 1. Roundabouts reduce fatalities from accidents by 72-82%. They also lower wait times and save gas. – Source

2. In 1995, France found a man guilty of killing a teen girl, but he was able to avoid sentencing by hiding out in Germany. In 2009, the victim’s father hired a team to kidnap the killer out of Germany and dump him in front of a French courthouse. It worked, and he is now serving 15 years. – Source

3. A woman was promised a Toyota after winning a contest but was given a toy Yoda instead. She sued the company and was given the Toyota. – Source

4. Nepalese farmers create honey called ‘mad honey’ which is produced by bees pollinating rhododendron plants. The honey is psychoactive and its effects can range from euphoria and lightheadedness to being similar to a full-blown acid trip. – Source

5. In 2012, an 11-year-old boy accidentally flew to Rome alone without any money, passports, or boarding passes while running away from his mom in a mall. No one realized until the plane was already halfway to Italy. – Source 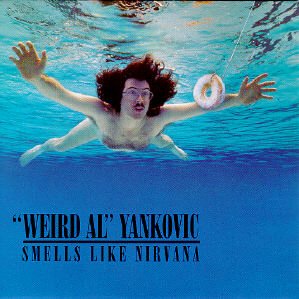 6. When Weird Al Yankovic created the music video for “Smells Like Nirvana”, he used many of the same props and actors from Nirvana’s “Smells Like Teen Spirit” music video. It was also shot in the same location. He was helped by the producers of the original Nirvana video. – Source

8. Alchemist Hennig Brand is thought to have used upwards of 1500 gallons of human urine in his quest to make gold. After he evaporated, boiled and distilled it multiple times, it started to glow in the dark and burst into flames. He had instead discovered the element phosphorus. – Source

9. Attending Harvard is free if your household income is below 65K a year. Harvard’s financial aid programs pay 100 percent of tuition, fees, room, and board for students from families earning less than $65,000 a year. – Source

10. After the breakup of the Soviet Union, Lithuania could not afford to send its men’s basketball team to the 1992 Olympics, so the Grateful Dead sent the team colorful, free-flowing tie-dye warm-up jerseys with a flying, dunking skeleton, and the team took the bronze medal. – Source 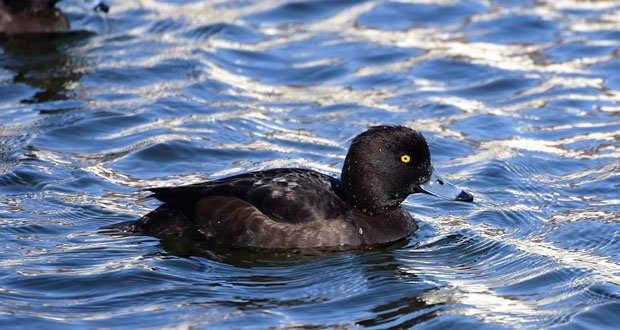 11. A duck is called a duck because it ducks its head under the water to feed. The animal was named after the verb and not the other way around. – Source

12. During the AIDS epidemic in the late 1980s, Ruth Coker Burks used her salary as a real estate agent to provide support, medication and palliative care for more than 1000 AIDS patients whose families had abandoned them, and for some, burying them in her own family cemetery in Arkansas. – Source

13. Some Californian red and white wines went up against French wines in a 1976 blind competition judged by the top wine experts in the world. It was considered a non-event until the American wines won. And it changed the wine industry forever. – Source

14. “The Great Impostor” Ferdinand Demara posed as a surgeon aboard a Navy destroyer in the Korean War and was forced to perform surgery on 16 people. He proceeded to speed-read a textbook on general surgery and was able to successfully perform all the surgeries without anyone dying. – Source

15. The first-ever Super Bowl halftime show didn’t feature award-winning musicians, but rather two men flying around with jet packs. The spectacle was witnessed by 60,000 in attendance and 50 million watching at home. – Source