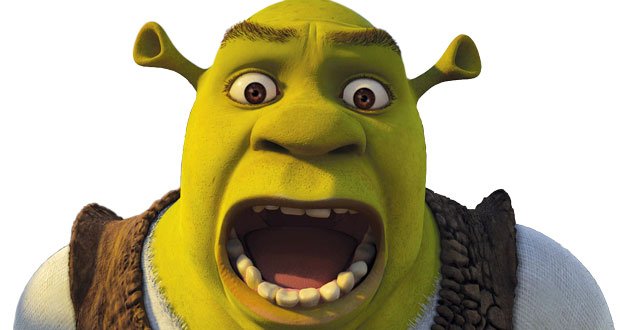 1. Shrek was originally given a thick Canadian accent by actor Mike Meyers. However, after the animation had begun and the dialogue almost finished, Meyers decided the character would be better portrayed with a Scottish accent. The film had to be re-animated and cost over $4 million. – Source

2. Casey Anthony had “fool-proof suffocation methods” in her Firefox search history from the day before her daughter died. Police overlooked this evidence because they only checked the history in Internet Explorer. – Source

3. Author Robert Howard created Conan the Barbarian and invented the entire ‘sword and sorcery’ genre. He took care of his sickly mother his entire adult life, never married and barely dated. The day his mother finally died, he walked out to his car, grabbed a gun, and shot himself in the head. – Source

4. The man credited with saving both Apollo 12 and Apollo 13 was forced to resign years later while serving as the Chief of NASA when Texas Senator Robert Krueger blamed him for $500 million of overspending on Space Station Freedom, which later evolved into the International Space Station (ISS). – Source

5. A former Michelin Guide inspector said an inspector’s life is lonely, underpaid drudgery, driving around France for weeks on end, dining alone, under intense pressure to file detailed reports on strict deadlines, the guide had become lax in its standards, & some famous chefs are “untouchables”. – Source 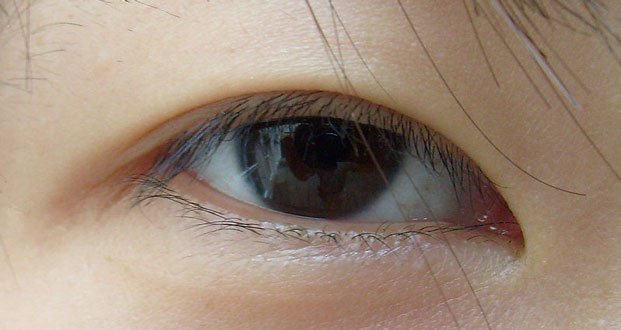 6. The extra layer of skin over the eye of 90% Asiatic people is called the “epicanthic fold” and is theorized to have evolved as a protection against cold and snow blindness. – Source

7. In 1965, a Ukrainian farmer dug up the lower jawbone of a mammoth. Further excavations revealed the presence of 4 huts, made up of a total of 149 mammoth bones. These dwellings, dating back some 15,000 years, were determined to have been some of the oldest shelters ever built. – Source

8. In Toy Story 4 instead of creating all of the individual cobwebs by hand, Pixer created AI spiders that were programmed to spin the webs wherever the cobwebs needed to be. – Source

9. An “unpaired word” is a word that, according to the usual rules of the language, would appear to have a related word, but does not. Examples include disgruntled, nonchalant, and ruthless. – Source

10. In the Irish parliament, after Paul Gogarty responded to Emmet Stagg with “f**k you, Deputy Stagg! f**k you!”, the incident was brought to the Dáil committee, where it was discovered that the word “f**k” wasn’t actually in the list of unparliamentary language. – Source 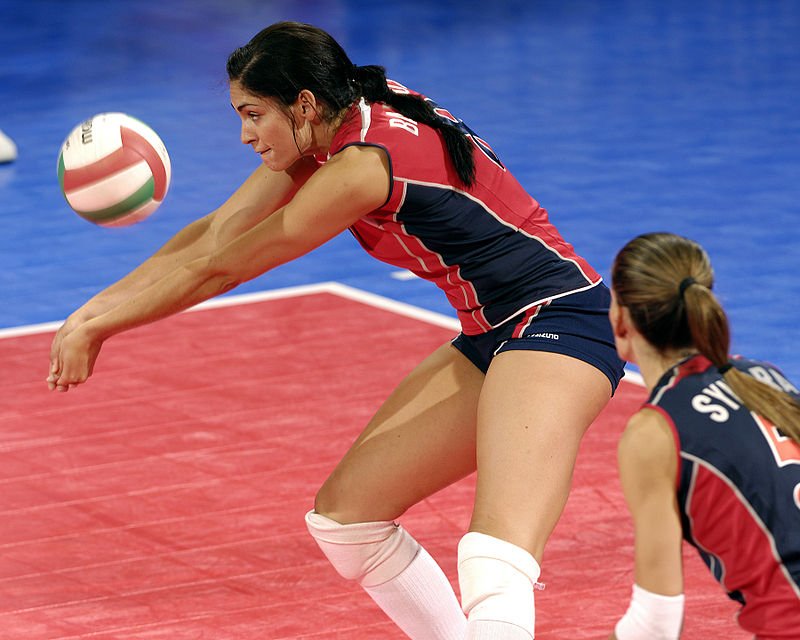 12. “Decimation” was a form of punishment within the Roman Army in which every tenth man was executed by his fellow troops. It was used to punish offenses such as mutiny, desertion, and cowardice. The word “decimation” is derived from Latin meaning “removal of a tenth.” – Source

13. Chinese billionaires are trying to “return” China’s lost cultural artifacts that were looted from the country by colonial powers in the 19th Century. Their efforts range from “buying back” said artifacts to hiring thieves to steal them away from museums and private collections. – Source

14. Dogs can “laugh” when they’re playful. Researchers played recordings of dogs laughing to stressed shelter dogs, resulting in the dogs showing significantly fewer signs of stress. Many of the dogs and puppies began to bounce around and responded with laughs of their own. – Source

15. When Michael Caine got the script of the film Inception (2010), he was confused and didn’t understand when is it a dream and when is reality. Christopher Nolan replied ‘Well, when you’re in the scene, it’s reality.’ – Source