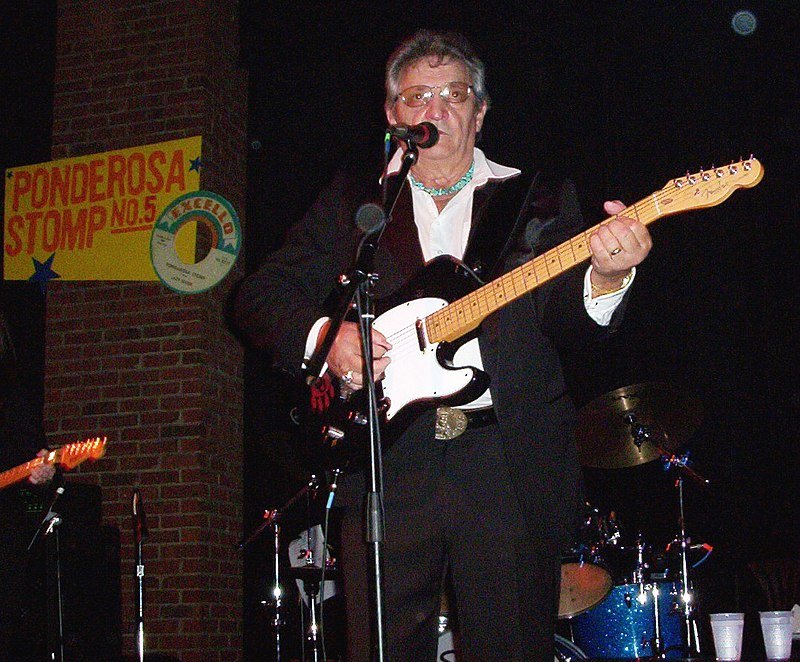 1. Johnny Cash’s guitar player died in 1968. Cash found himself at a show where the temporary replacement, Carl Perkins, couldn’t make it. An audience member asked Cash if he could fill in for the night, and he said yes. Bob Wootton then became Cash’s guitar player for the next 29 years – Source

2. A Georgia teacher who bought a $400 travel insurance policy was rewarded $10,000 because she read the fine print of the contract. After reading to page 7, she saw a “Pays to Read” bit that said the first to email and mentions the fine print contest would win 10K. – Source

4. The Nazis ordered 2 Auschwitz prisoners to destroy thousands of inmate mugshot photographs as the camp was evacuated in 1945. The inmates recognized the importance of that evidence and sabotaged the furnace thus saving 38,916 photos. – Source

5. The popular sleep-aid Ambien has been shown to make paralyzed and brain-damaged people, who have been well past the point of recovery, spontaneously move and talk again because it can reconstruct neurons and make new connections in the brain. – Source 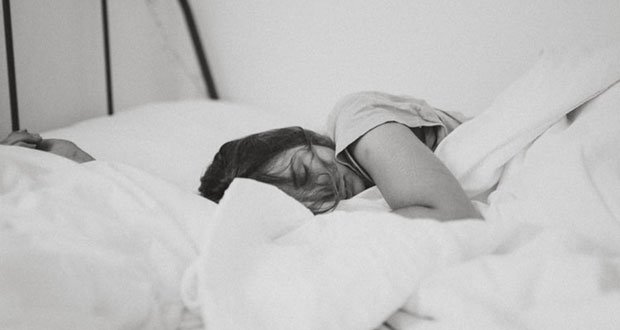 6. The human brain remains half awake when sleeping in a new environment for the first time. – Source

7. Getty Images has repeatedly been caught selling the rights for photographs it doesn’t own, including public domain images. In one incident they demanded money from a famous photographer for the use of one of her own pictures. – Source

8. OJ Simpson has paid less than 1% of the $33.5 million civil judgment against him for the wrongful death of Ron Goldman. – Source

9. Thomas Jefferson made his own version of the Bible, called The Jefferson Bible, by literally cutting and pasting passages from Greek, Latin, French, and English bibles that referenced Jesus’ moral teachings, but left out his miracles. – Source

10. In 2010, the Colombian government successfully transmitted a Morse message to their captive soldiers by composing a song popular enough to hit local top 40 radio and disguising the Morse Code in a synth interlude. – Source 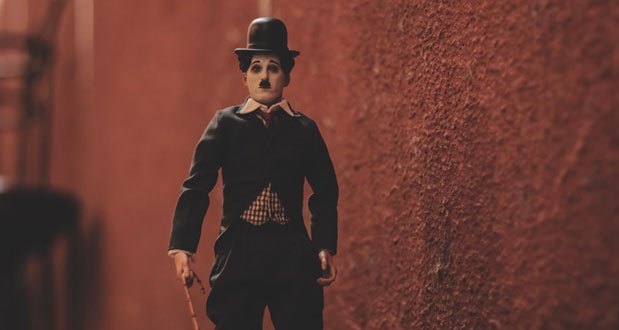 11. Charlie Chaplin was one of the planned assassination targets during a May 15, 1932 coup attempt by Japanese naval officers. While the prime minister was killed at home, Chaplin survived as he was at a sumo event with the prime minister’s son. – Source

12. According to the United States Flag Code, the flag “should never be used for advertising purposes in any manner whatsoever.” This includes paper napkins or plates printed with the design. – Source

13. On May 19th, 1999 when Star Wars: The Phantom Menace released into theaters, an estimated 2.2 million full-time employees missed work to watch the film. Costing the US an estimated $293 million dollars from loss of productivity. – Source

14. While experimenting on a jet pump project for NASA in his bathroom in 1982, Lonnie Johnson shot a stream of water across the room and thought, “This would make a great gun.” The Super Soaker went on to make him some $73 million in royalties.⁠ ⁠- Source

15. Alan Turing once bought 150lbs of silver but didn’t trust banks so he buried it in the woods instead. After the price of silver had almost doubled, he went to dig it up, but could no longer find it. – Source

8 Worst Video Games Ever Made