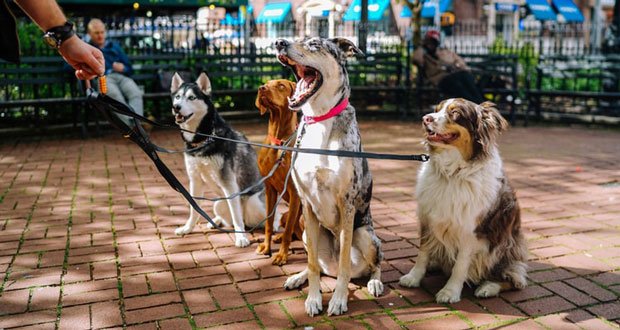 1. Dogs can understand up to 1000 human words. They can differentiate between nouns and verbs. More importantly, Dogs also feel emotions love, jealousy, etc which was previously thought to be only present in primates. They can even read people better than chimps one of human’s closest genetic neighbors. – Source

2. There was a test several years ago where 70 undercover agents tried to sneak bombs or guns through US airport security; 67 succeeded. – Source

3. Salvador Dali once conned Yoko Ono out of $10,000 by sending her a piece of dried grass instead of a hair from his mustache. – Source

4. A Russian eagle named “Min” & 3 other eagles being tracked by scientists unexpectedly flew into Iran/Pakistan; the birds racked up so many out-of-network data roaming charges on SMS text transmitters that scientists had to take out a loan & ask for help on social media to pay off the phone bill. – Source

5. American and Russian astronauts onboard the International Space Station (ISS) have different water supplies. Its because the Americans drink recycled urine while the Russians refuse to do so. The NASA astronauts even collect the Russian’s urine to increase their own supply. – Source 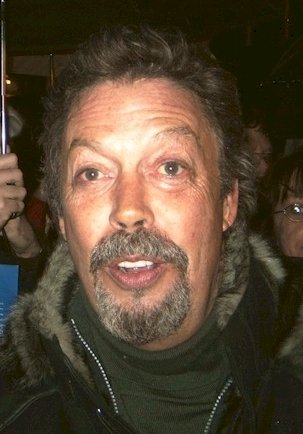 6. In July 2012, Tim Curry suffered a major stroke which left him wheelchair-bound. He has continued to work as a voice actor. – Source

7. Agatha Christie described the symptoms of thallium poisoning so well in her novel, The Pale Horse, a nurse who read the novel recognized the symptoms in a baby that was dying and saved its life. – Source

8. Scientists discovered in Brazil a 3,000-year-old termite nation as big as the UK. To build it, the termites moved an amount of soil equivalent to build 4,000 Great Pyramids of Giza. – Source

9. Michael Caine legally changed his name because he got sick of airport security delays caused by his passport bearing his birth name, Maurice Micklewhite. It took him until he was 83-years-old to get wound up enough. – Source

10. Adam Walker was protected from a great white shark by a pod of dolphins while swimming to raise money for dolphin conservation. About 10 dolphins surrounded him for about 1 hr in Cook Strait, 6th leg of the Oceans Seven: a marathon of 7 long-distance open water channel swims around the world. – Source 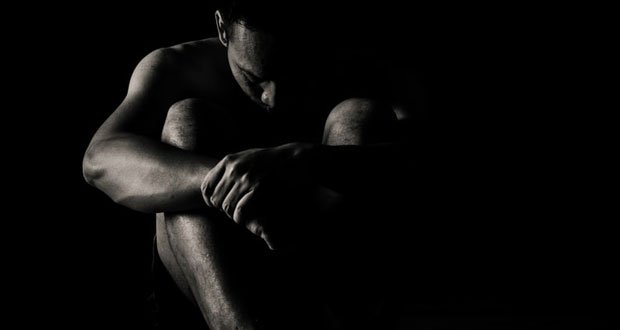 11. Depression (low energy, social withdrawal, etc.) is believed to be an evolutionary response that was advantageous to many humans to reduce the likelihood of them catching contagious diseases. – Source

12. In 2006, muggers accosted magician David Copperfield, who promptly turned all of his pockets empty despite carrying his wallet, cell phone, and passport. – Source

13. While making the movie The Incredibles, director Brad Bird intentionally used the artists who were likely to quit or get fired from Pixar. He believed that only they could create what he wanted in the movie. – Source

14. When a 36-year-old Indian man who had been teased his entire life for looking pregnant got the condition checked out, the doctors ended up pulling out hair, hands, bones & limbs of the man’s twin brother who had been trapped in his twin as a fetus & continued to grow post-birth from his stomach. – Source

15. The live penguins that starred in Batman Returns (1992) had their own refrigerated dressing rooms and a swimming pool. The set was kept cold for them. Danny DeVito was the only one who was comfortable, because of the extensive face prosthetics, heavy padding, and heavy coat he had to wear. – Source

10 Tips For Not Getting Distracted at Work