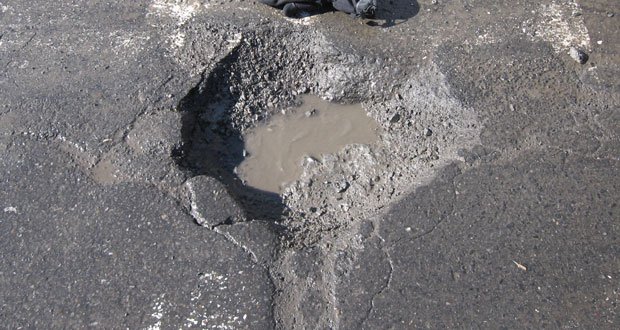 1. 22-yr-old Canadian man John McCue took it upon himself to fill potholes with the sign: “I filled the potholes. Pay me instead of your taxes.” Drivers gave him cash, coffee, and joints for filling in potholes. – Source

2. A Spanish town mailed dog poop back to offenders. A team of volunteers looked for careless dog owners and struck up conversations to learn the dog’s name, which made it possible to identify the owner via pet records and mail back the poop, labeled “Lost Property.” Violations dropped by 70%. – Source

4. A deceased man was considered a coauthor of a 1990 math paper after he appeared in a dream to the other author to explain some of the key ideas. – Source

5. After 25 years of wondering about a strange dip in the floor beneath his couch, a man in Plymouth, England finally dug down into his home’s foundation and found a medieval well 33 feet deep, along with an old sword hidden deep inside. – Source 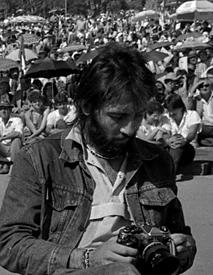 6. Kevin Carter, the photographer that received a Pulitzer Prize for the photograph he took of a starving boy and vulture in South Sudan ended up taking his own life in 1994 with this suicide note “haunted by vivid memories and killings & corpses…starving children…of trigger happy madmen.” – Source

7. When astronauts are outside the ISS, space-borne compounds adhere to their suits causing a distinctive scent when they return to the station. The smell is so unusual that NASA reached out to a top fragrance maker to re-create the odor for its training simulations. – Source

8. Enya is a recluse who lives in a mansion with her cats and makes music with an elderly couple, the lyrics to which she sometimes sings in Sindarin and Quenya – elven languages JRR Tolkien invented for Lord of the Rings. – Source

9. The most requested song at British funerals is Monty Python’s “Always Look on the Bright Side of Life”. The comedy song beat out more traditional choices like “The Lord is My Shepherd” and “Abide With Me,” as well as Queen’s “Don’t Stop Me Now”. – Source

10. Prehistoric hunter-gatherer tribes had an average group limit of 50 people. Incidentally, modern research shows that in the video game World of Warcraft, maximum group player cohesiveness occurs at a limit of 50 players. – Source 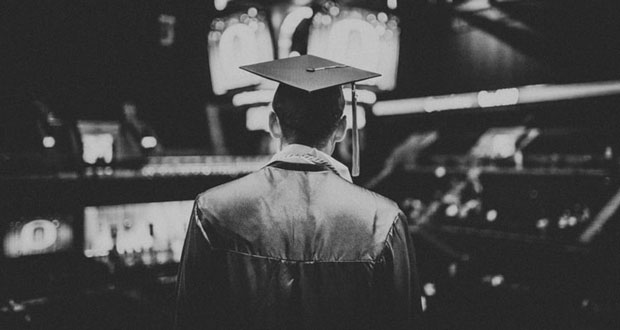 11. A German student was sued for $3,772 by his alma mater for earning his bachelor’s and master’s “too fast”. Both degrees usually take 11 semesters, but Marcel Pohl graduated in 2; he went to one class while having 2 friends share notes from other classes he was enrolled in at the same time. – Source

12. A French family had a roof leak in 2011. Upon inspection, the culprit turned out to be a 4.5 billion-year-old meteorite that had smashed through their roof tile. – Source

14. When Adolf Hitler joined the DAP, the predecessor of the Nazi Party, he was member number 555. However, he was only the fifty-fifth member of the party as they started counting membership at 500 to give the impression they were a much larger party. – Source

15. When legendary artist Salvador Dali went to a screening of a new surrealist art film in 1936 he became enraged and knocked over the projector half through claiming the filmmaker had stolen the idea for the film from Dali’s mind. He yelled: “He stole it from my subconscious!” – Source