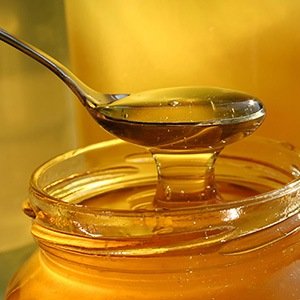 1. It takes at least eight bees all their life to make one single teaspoonful of honey. – Source

2. The disclaimer “No animals were harmed during the making of this film” can be put on movies, even if animals died during the production, as long as cameras weren’t rolling at the time. – Source

3. When Coca-Cola announced the return of Coke’s original formula in 1985, ABC News interrupted General Hospital to break the story. – Source

4. If you die homeless or with no money in New York City, you are buried by prisoners on Hart Island in a mass grave, up to 1000 per grave for children and 50 for adults, With one exception – “special child baby 1 1985,” the first child to die of AIDS in New York City. – Source

5. After the fall of Berlin in WW2, so many rapes occurred that over 100,000 births in the city were believed to be the result of rape. – Source 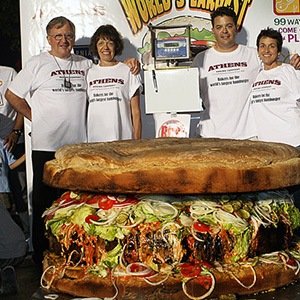 6. For the Guinness World Records, it is required in the guidelines of all “large food” type records that the item be fully edible, and distributed to the public for consumption, to prevent food wastage. – Source

7. A volcanologist died at an observation camp when Mount St. Helens exploded in 1980. He had agreed, for one day, to fill in for a colleague who was rotating out a third scientist based at the camp. The man rotated out died 11 years later during the Mount Unzen (Japan) eruption. – Source

8. There is actually a law in Arizona called the “Stupid Motorist Law,” states that any motorist who becomes stranded after driving around barricades to enter a flooded stretch of roadway may be charged for the cost of his/her rescue. – Source

9. Alan Stacey, a Formula One driver was killed when a bird flew into his face in 1960. – Source 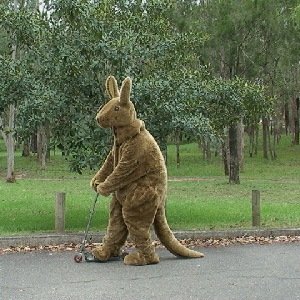 11. A convict named Billy Hunt tried to escape Port Arthur Prison (Tasmania) by disguising himself as a kangaroo. The plan worked until a couple of hungry guards decided to supplement their rations with some kangaroo meat and took aim. Billy had no choice but to surrender. – Source

12. During the Vietnam War, a US task force known as ‘Tiger Force’ routinely cut of the ears of its victims to make necklaces from them. – Source

13. You can change your testosterone and cortisol levels by changing body language and acting more alpha. – Source

14. It’s possible to replace a lost thumb with a toe, and that the first successful toe-to-thumb transplant was performed in 1964, on a rhesus monkey (first human was 1972). – Source

15. After an ant colony is well established and has enough resources to spare, winged ants start to emerge. – Source 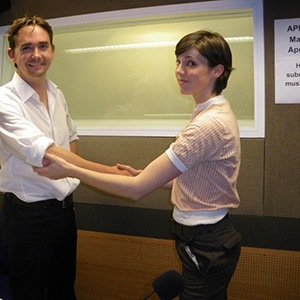 16. The “Sailors’ Handshake” is a special handshake that can detect if a potential partner has Syphilis. – Source

17. A surrogate mother gestated an anonymous donor embryo for a married couple. During the pregnancy, this couple divorced and were found not to be the child’s legal parents. Despite that 6 people were involved in her production, the child was deemed by the court to be “parentless”. – Source

18. Daniel Webster, who ran for president and lost three times, declined the Vice Presidency twice, thinking it a worthless office. Both presidents who offered it later died in office, meaning that if he had accepted, he would’ve become president after all. – Source

20. 28 States in USA have banned texting while driving. 22 of them offer traffic updates via twitter. – Source 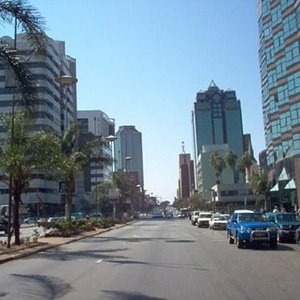 21. Harare, Zimbabwe, is one of the most expensive cities due to its citizens switching to US Dollars as currency. They are so used to Zimbabwe money with very high values, that being charged $20 for a haircut seems a good deal as people do not have an outsider concept of the real value of the dollar. – Source

22. Although Martin Luther King Jr. was only 39 at the time of his death, autopsy results revealed the he had the heart of a 60-year-old. Doctors believed this was a result of stress. – Source

23. The Soviet Union did not admit that a reactor had exploded at Chernobyl until nearly 3 days after radiation from the disaster set off alarms at a nuclear plant in Sweden 1000 km away. – Source

24. Astronomer Percival Lowell believed that he was the first person to observe canals on Venus, but because of a faulty adjustment of the eyepiece of his telescope, he was in fact looking at the blood vessels in his own eye. – Source

25. A Croatian man, Frane Selak, escaped death several times throughout the mid-1900s, including (but not limited to) falling out of an airplane, being hit by a bus, and swerving off a road and over a cliff to avoid an auto accident. In 2003, he purchased his first lottery ticket, and won. – Source