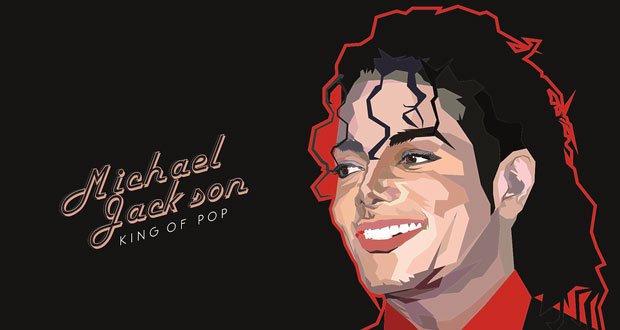 1. Michael Jackson composed songs despite not playing any instruments. He would build each element of a track with his voice, so pitch-perfect that studio musicians could match chords to his singing. – Source

2. In America, before TV was on 24 hours, there was a nightly sign off where the Star-Spangled Banner was played and an image of the American flag was shown before the TV cut to static. – Source

3. The depictions of the mafia in The Sopranos were so accurate, that real members thought that they were being spied on. These conversations were overheard, when the FBI were indeed spying on them. – Source

4. In July 2018, Russian scientists collected and analyzed 300 prehistoric worms from the permafrost and thawed them. 2 of the ancient worms revived and began to move and eat. One is dated at 32,000 years old, the other 41,700 years old. – Source

5. Authors C.S. Lewis and Aldous Huxley both died on November 22nd, 1963. Their deaths weren’t as prominent in the news because of a more noteworthy death that occurred on that day: the assassination of John F. Kennedy. – Source

6. The Zildjian Company, the world’s largest producer of cymbals was founded in 1623 by Avedis Zildjian, an Armenian alchemist in Constantinople who ended up making a cymbal instead of gold. Now based in Massachusetts, the company is still being run by the 14th generation of Zildjian’s descendants. – Source

7. The Democratic Republic of Congo is widely considered one of the world’s richest countries in natural resources; its untapped deposits of raw minerals are estimated to be worth in excess of US$24 trillion. Yet, owing to political instability, it remains one of the poorest countries (per capita). – Source

8. A Florida woman used the Pizza Hut app to get police help. Her boyfriend held her hostage with her children and took her phone away. She convinced him to let her use the phone to order a pizza; she put in the comments: “Please help. Get 911 to me.” Police arrived; the boyfriend was arrested. – Source

9. In 2002, a Marvel comics writer based an alternate version of Nick Fury on Samuel L Jackson, using his image without permission. Jackson discovered this and nearly took legal action. Marvel offered to cast him as Fury if the character was ever in a movie. Jackson took the deal. – Source 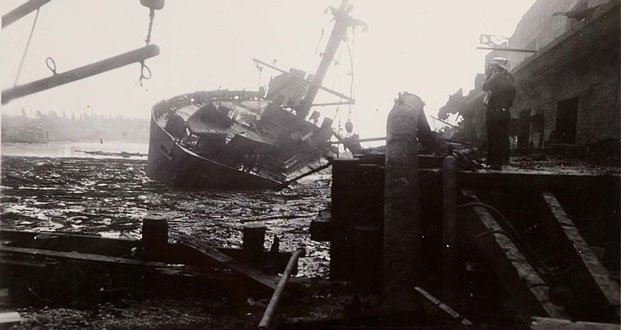 11. In 1947, a ship carrying ammonium nitrate exploded, ripping the wings off airplanes flying nearby, launching its 2-ton anchor over a mile and a half away, blowing out windows 10 miles away, decimating the entire port of Texas City and the surrounding areas, killing at least 581 people. – Source

12. Ancients measured long distances by hiring “bematists.” They were trained to count steps while walking between locations and could measure hundreds of miles with 95%+ accuracy. Eratosthenes used one to calculate the circumference of the Earth within 15% in 240 B.C.E. – Source

13. The actor that played the Teletubby, Tinky Winky, died alone on a street in Liverpool from alcoholism at the age of 52. – Source

14. During the 1956 Olympic torch relay, veterinary student Barry Larkin tricked onlookers by carrying a fake torch made of a chair leg, a pudding can, and flaming underpants. He managed to hand it over to the mayor of Sydney who gave a speech without realizing it was a hoax. – Source

15. The first streaming music service started in 1897. Users in New York could pick up their phones and connect to the Telharmonium, a central hub that would pipe music being played live by two musicians playing 24 hours a day. – Source