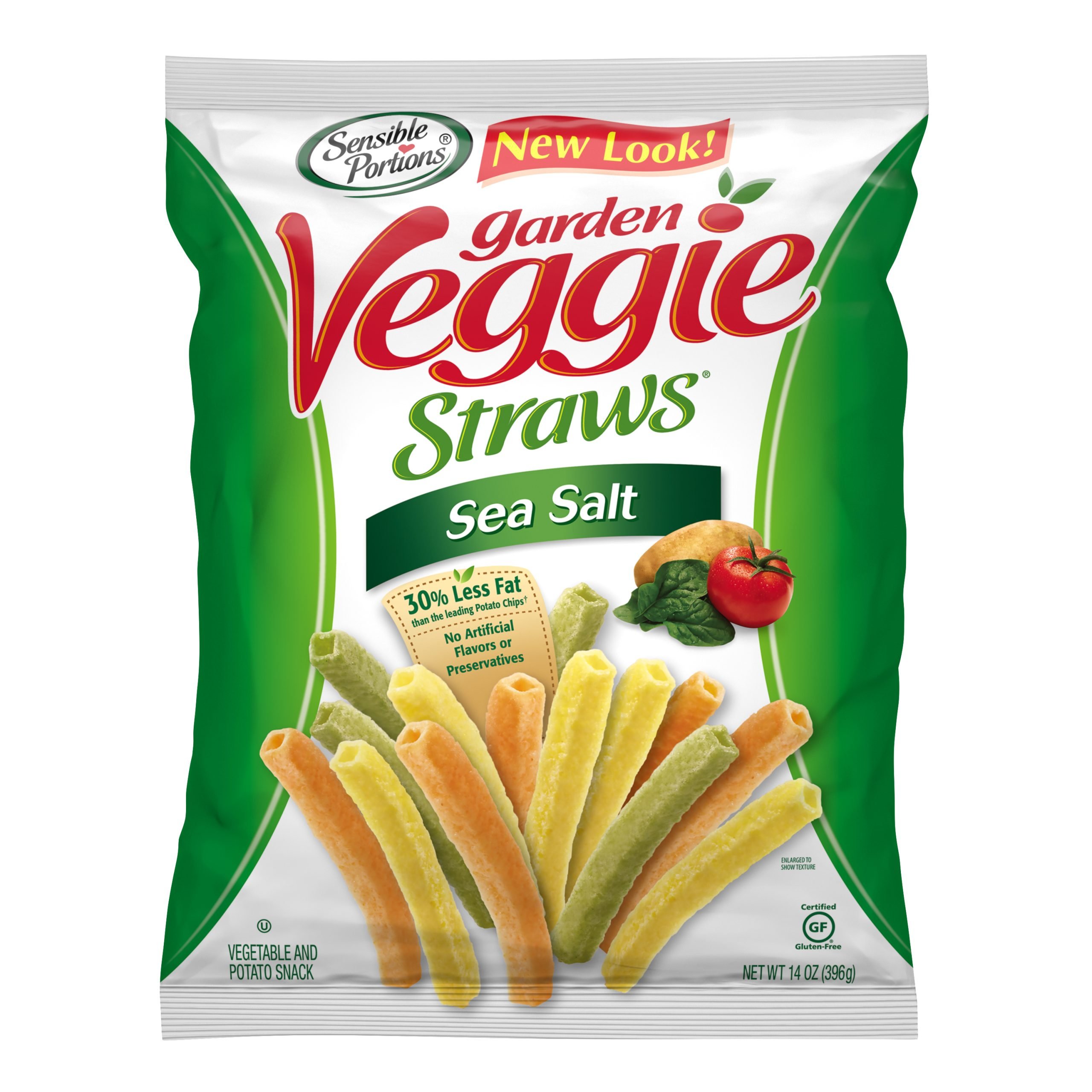 1. Garden Veggie Straws, which shows fresh vegetables on the bag, and are promoted as a healthy alternative to chips, are actually made of salt, starch, and tomato paste. They have less nutrition than actual potato chips and the manufacturer, which has a history of false claims, is now being sued. – Source

2. A New Jersey man bought a $5 bottle of orange juice from Shoprite; his wife said it was too expensive and sent him back to return it because it was on sale for $2.50 elsewhere. He then decided to buy 2 lottery tickets with the cash refunded from the OJ; he won $315.3 million. – Source

3. The bellybutton is so dirty scientists are finding new unknown bacteria. One person had bacterium previously found only on Japanese soil, where he had never been. – Source

5. A Canadian man getting a rectal exam by his doctor at a hospital was observed by people he assumed were medical practitioners/med students. He sued the hospital and observers after learning the observers were two actors who play doctors on TV doing research for the TV series “Saving Hope.” – Source 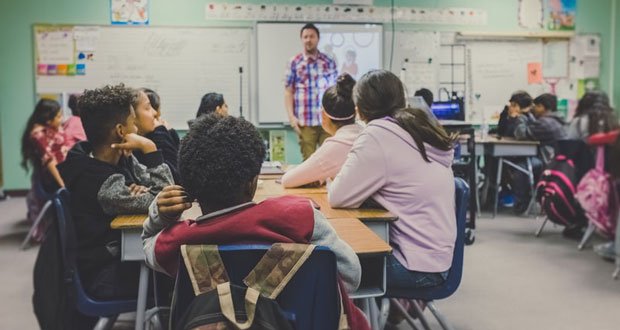 6. Research shows that starting school at 10 am instead of 8:30 am halves student illness and improves academic performance. – Source

7. When Julie Andrews won the Oscar for Mary Poppins, she thanked Jack Warner, the producer of the competing movie, My Fair Lady. Andrews had starred in My Fair Lady on Broadway but Warner refused to cast her in the movie, leaving Andrews open to play Mary Poppins. – Source

8. The Pyramids are so well built that when a Sultan’s workers tried to destroy a small Pyramid 3000 years after its construction, they could only move 1-2 stones a day and gave up after creating only a gash after eight months. – Source

9. A fed-up Jet Blue flight attendant announced his resignation over the PA system upon landing. He then grabbed 2 beers from a beverage cart and exited by deploying the plane’s emergency slide. – Source

10. Disney World is the second-largest purchaser of explosives in the United States. The first is the U. S. Department of Defense. – Source

11. After Czech gymnast Věra Čáslavská lost her training facility due to the Soviet-led invasion of Czechoslovakia, she trained for the 1968 Olympics in the forest using potato sacks as weights and logs as beams. She medaled in all six events, four of them Gold. – Source

12. ZZ Top is the longest-running group with an unchanged line-up in the entire history of popular music. – Source

13. In 2015, a new antibody test was announced by a researcher at Brigham and Women’s Hospital in Boston that can reveal every virus your body has ever mounted a response against. The researcher estimated it would cost $25 per test. – Source

14. Old books have a particular smell due to lignin being present in the paper. Lignin is related to vanillin, leading them to have a faint vanilla scent. – Source

15. The rainbow lorikeet is a colorful species of parrot native to the forests of eastern Australia. Reportedly, they love showering and sometimes sleep upside down. As intelligent birds, they get easily bored and love to play with noisy toys. When they eat fermented fruit, they can get quite drunk. – Source