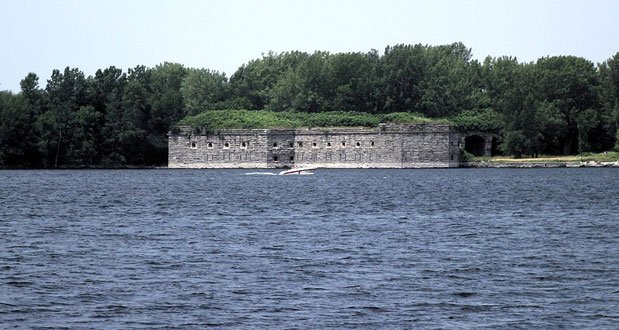 1. The US had to abandon the construction of a border fort in New York State after realizing that they’d accidentally built it on the Canadian side of the border. It was promptly nicknamed “Fort Blunder”. – Source

2. In 1971, burglars broke into an FBI office by writing a note that said “Please don’t lock this door tonight” and plastering it onto the front door. It worked and they stole several files. – Source

3. A married Secret Service agent had trouble extraditing a hacker from Romania, so he pretended he was a woman, flirted for 7 months online, and nabbed the criminal when he flew to Boston with 3 boxes of grape-flavored condoms. – Source

4. The obelisk that stands at the center of Saint Peter’s Square in Vatican City, is a four-thousand-year-old Egyptian obelisk that was brought to Rome from Alexandria by Caligula in 37 AD. – Source

5. Cartoon character Betty Boop was a complete visual and vocal copy of singer/actress Helen Kane, AKA the “Boop Boop a Doop girl.” Kane sued over theft of her image but lost when it was discovered she had copied her own act from a Harlem jazz singer, Baby Esther. – Source 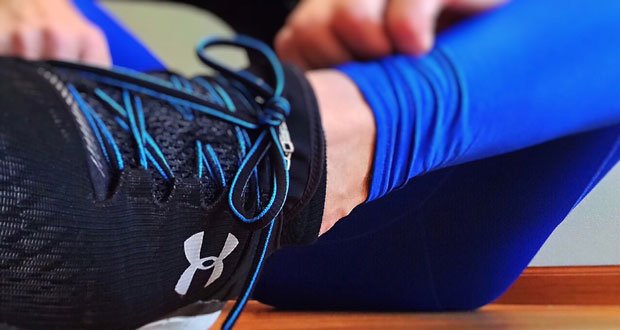 7. Danish Astronomer Tycho Brahe owned roughly one percent of all the money in Denmark, wore a nose made of gold after losing his own in a duel and had a pet moose that he sent out to attend parties in his place until it one night got so drunk that it fell down a flight of stairs and broke its neck. – Source

8. During a concert in Ireland, Dave Mustaine (of Megadeth) drunkenly dedicated a song to “the cause” and yelled, “Give Ireland Back to the Irish!”. A riot then broke out between the Catholics and Protestants and Megadeath had to travel in a bulletproof bus. – Source

9. Bill Stone, one of the last five surviving WWI veterans, made multiple separate trips to rescue 1,000 men at Dunkirk although the first trip was “the worst experience of his life.” His motto in life was to “keep going.” He died at age 108. – Source

10. A 16-year-old survived a five-hour flight inside the landing gear of a jumbo jet from San Jose, California to Maui, Hawaii. He blacked out on takeoff and the plane went to 38,000ft meaning temperatures of 75-80 below zero and a lack of oxygen probably leading to “a state of suspended animation.” – Source 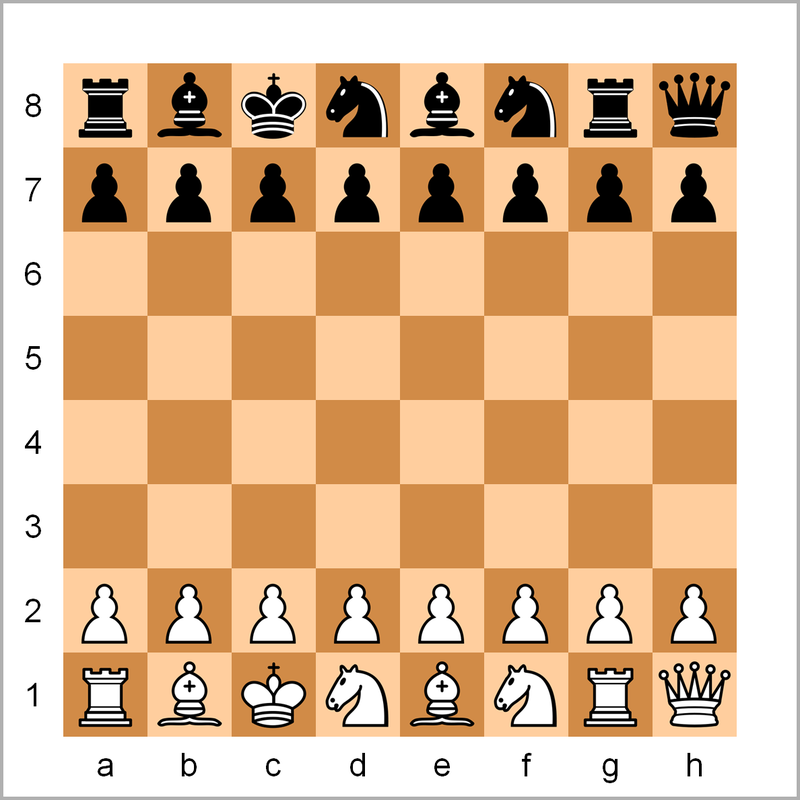 12. The FBI spent years investigating an anti-goth cult that didn’t even exist. Official investigation on ‘Church of the Hammer’ and their Yahoo group ‘GodHatesGoths’, continued for over 2 years before they realized the entire thing was completely fake and intended to be a joke. – Source

13. Dutch authorities created over 300 little “parks” for bees on top of bus stop shelters in Utrecht; roofs are planted with low-maintenance sedum providing a safe habitat for bees. Over 50% of Netherlands’ 358 bee species are endangered. Human commuters get with bamboo benches and LED lighting. – Source

14. Viagra can double the shelf life of cut flowers, making them stand up straight for as long as a week beyond their natural lifespan. – Source

15. In 2015, a flight from the UK to Dubai had to turn around and land after 30 minutes because of a ‘poisonous’ smell in the plane. The smell was later confirmed to be the “liquid fecal excrement” of a passenger in the toilet, which was so bad it caused a safety hazard. – Source