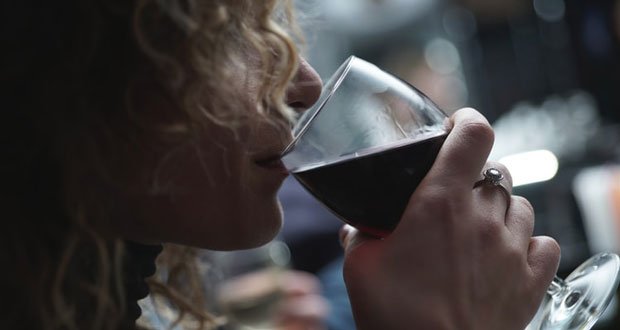 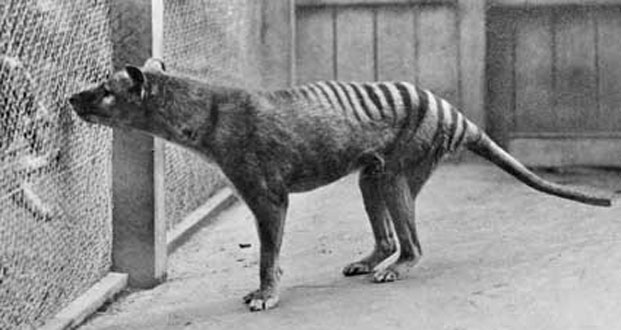 16. The term for the last animal of an entire species is Endling. When an Endling dies, the species is considered extinct. – Source

17. The Crying Indian in the Keep America Beautiful ad was really an Italian guy named Espera “Oscar” de Conti. He moved to Hollywood, changed his name to Iron Eyes Cody and had a 60-year career as an Indian. Even after being found out he still claimed to be Cherokee and Cree, not Sicilian. – Source

18. In 1971, the original tapes for Monty Python were almost erased and destroyed by the BBC. This was intended as a cost-saving measure to reuse the tapes. Terry Gilliam bought them all and saved them. – Source

19. In the 1980s there was a persistent rumor in the UK that McDonald’s was funding the Irish Republican Army. This was ultimately traced back to a U.S. talk show where the company was praised for its generosity in funding Individual Retirement Accounts. – Source

20. Killer bees were created in an attempt to breed tamer and more manageable bees. This was done by crossing a European honey bee and an African bee, but instead, the offspring became more aggressive and highly defensive bees that have escaped into the wild. – Source

21. A German study found that wine tasted better if the drinker thinks it’s more expensive. Subjects inside an MRI scanner tasted a $14 red wine 3x but were told each sip was from bottles costing $3, $7, & $21. The brain’s motivation & reward center was more active for the “more expensive” wine. – Source

22. Detroit holds the record for the city with the most rejected bids to host the Olympics. – Source

23. In 2014, Walter Williams was pronounced dead. Paperwork was completed, he was put in a body bag and taken to a funeral home. When he was taken to the embalming room, his legs began to move and the coroner noticed him lightly breathing. He was still alive. Two weeks later he died for real. – Source

24. Ancient Mesopotamians had written accounts of solider PTSD dating to the Assyrian dynasty (1300-609 BC). They believed the disorder was caused by the spirits of enemies whom the patient had killed during a battle. – Source

25. During the 1999 University of Chicago Scavenger Hunt one of the teams managed to build a working nuclear reactor from scratch. – Source

April 1, 2020
Latest Posts
Subscribe to Blog via Email
Did you know?
Loading...
Facts of the Day
Registration is disabled.