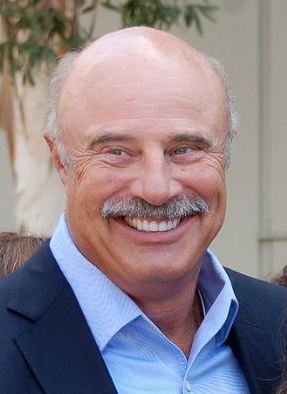 1. Dr. Phil lost his license to practice psychology in 2006. Therefore, all guests on his TV show must sign a contract stating they are only there to receive “advice” from an individual, not a psychologist. – Source

2. “Mushroom management” is where employees aren’t told about the ideas or general state of the company and are given work without knowing its purpose. So-called because they are “kept in the dark and fed Bulls**t”. – Source

3. 4 teens with vaginal aplasia (born with no vagina) received vagina implants grown in a lab using their own vulva tissue biopsies & pelvic scans. Later, all reported normal arousal, lubrication, intercourse, orgasm; 2 women were able to have the vagina connected to the uterus for reproduction. – Source

5. TBS sped up Seinfeld by 7.5% so they could add 2 more minutes of commercials. – Source 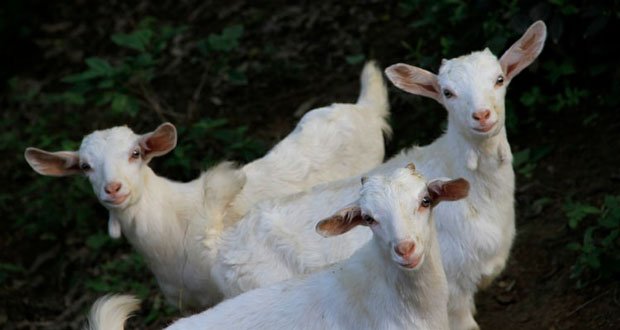 6. Goats prefer happy people. They can differentiate between human facial expressions and prefer to interact with happy people. – Source

7. “Airplane” was judged “culturally, historically, or aesthetically” significant and added to the National Film Registry in 2010. – Source

8. In males, 80% to 95% of REM sleep is normally accompanied by partial to full penile erection. – Source

9. There was an entire horror movie filmed inside the US Disney parks, without permission. Actors and crew dressed up as tourists and filmed over 2 weeks in each park. Disney chose to ignore the movie, most likely to avoid giving it further attention. It premiered at Sundance. – Source 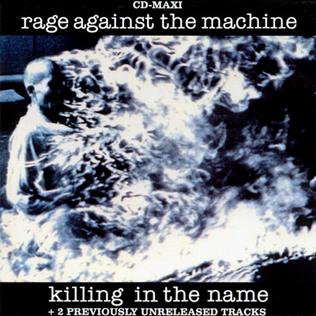 11. The 1992 Rage Against the Machine track “Killing In The Name” was the 2009 UK Christmas #1 song thanks to a campaign set to prevent a song from “The X Factor” from accomplishing the feat for a 5th straight year. The band would then perform a free concert in London thanking fans for the campaign. – Source

12. Svalbard, a Norwegian archipelago with a population of 3 000, is the only visa-free zone in the world meaning that anybody may live and work there indefinitely regardless of country of citizenship. – Source

13. The liquid from canned chickpeas (and only chickpeas, not other beans) is called Aquafaba and can be whipped into a stiff, fluffy foam. Aquafaba can be used instead of egg whites in baking and can even be used to make egg-free merengue. – Source

14. Joseph Lister, the father of antiseptic medicine, had the idea that surgeons could prevent infecting their patients by washing and disinfecting their hands with carbolic acid before surgery. This idea earned him ridicule until people started noticing that it did indeed help. – Source

15. The day that “Late Night with Conan O’Brien” premiered, there was an op-ed in the New York Times titled “O’Brien flops” that said, “one can’t help but have grave doubts about his prospects”. The op-ed was written by Conan O’Brien himself. – Source