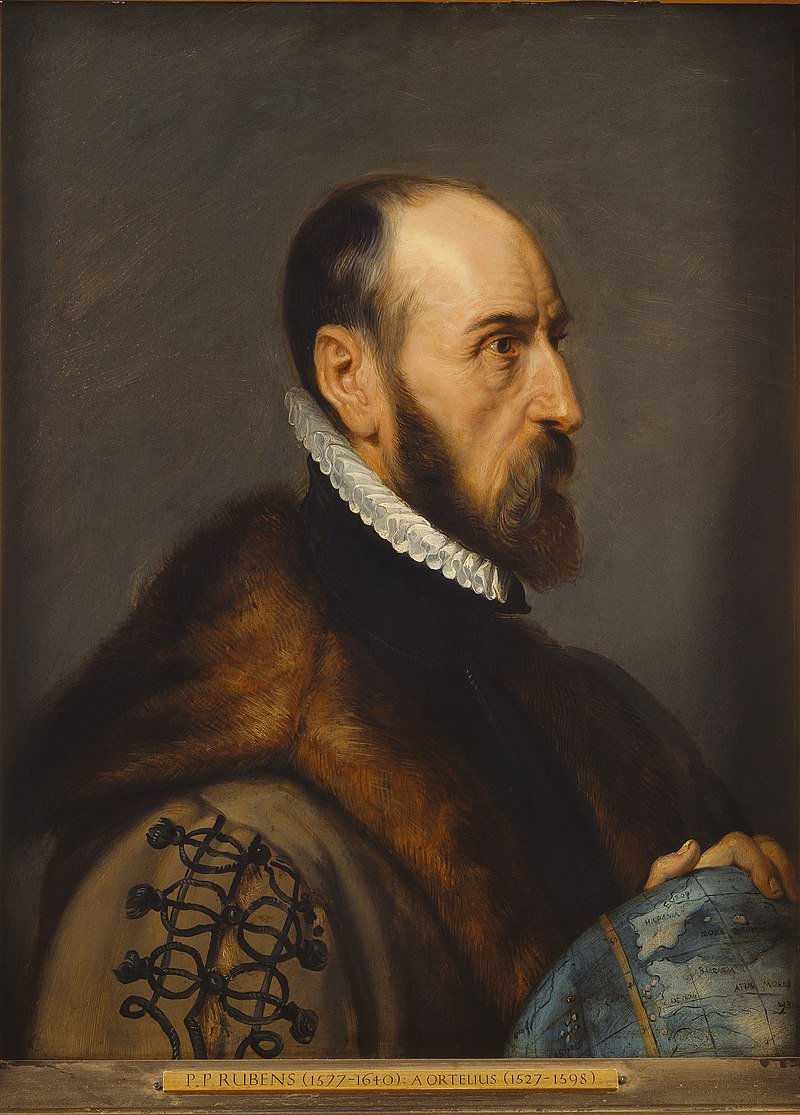 1. In 1596, Abraham Ortelius, recognized as the creator of the first modern atlas, the Theatrum Orbis Terrarum, noticed the shapes of continents on opposite sides of the Atlantic Ocean (most notably, Africa and South America) seem to fit together. He was the first to theorize the Continental Drift. – Source

2. 29-yr-old Marine veteran Taylor Winston stole a truck to drive victims of the Las Vegas shooting to the hospital. He and his girlfriend made 2 trips having to pick only the most critically injured 10 – 15 people each time after helping boost others over a fence away from the shooter. – Source

4. Jimmy Carter said if he became president, he would release all government UFO information to the public. Once elected, he decided not to due to “national security concerns”. – Source

5. The episode of Seinfeld titled “The Revenge” when George quits his job and then shows back up to work as if nothing happened in hopes of keeping it was inspired by Larry David’s real-life story of quitting his job as a writer at SNL and doing the same thing. – Source 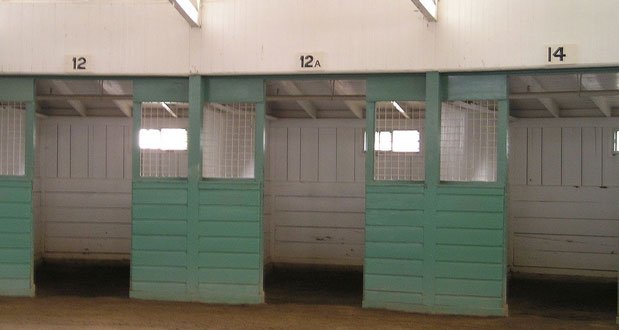 6. In the US in the late 19th Century it was briefly fashionable for people to form “13 Clubs” where they would dine in groups of 13, walk under ladders, spill salt at the table, etc. to demonstrate their lack of superstition. Several future US Presidents participated. – Source

7. When Alexander was a boy, his tutor chastised him for burning too much incense at Gods’ altars. After conquering Gaza, a major frankincense producer then, Alexander sent 500 talents of frankincense back to the old man in Macedonia, with the message: “Now you can stop short-changing the gods.” – Source

8. Decades after reunification, the former border between East and West Berlin is still visible from space at night due to differences between the streetlamps used by the two sides. – Source

10. 8-yr-old Saga Vanecek found a 1,500-yr-old sword when wading in a lake in Sweden. She pointed it up to the sky and called out, “Daddy, I’ve found a sword!” She was bummed when her dad made her give the sword to the local museum and said she was raising money to make a sword replica for herself. – Source 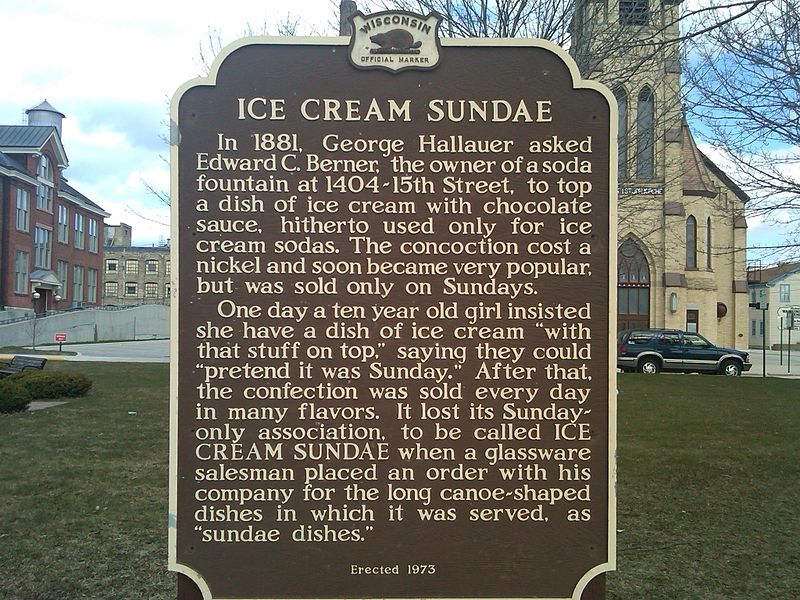 11. Ice Cream Sundae’s were first created in the late 1800’s to bypass “blue” laws outlawing ice cream soda’s on Sunday, and instead served ice cream with the syrup of your choice without the soda, thereby complying with the law. – Source

14. In 1969, Woodstock ran out of food after its first day and relied upon donations from the largely conservative residents of Sullivan County, New York to feed 400,000 hungry hippies. – Source

15. The BBC almost didn’t air the first report from the Belsen concentration camp as they couldn’t believe its content. They only relented when journalist Richard Dimbleby threatened to resign if they didn’t. – Source

Barbados Threadsnake - The Smallest Snake in The World Facts