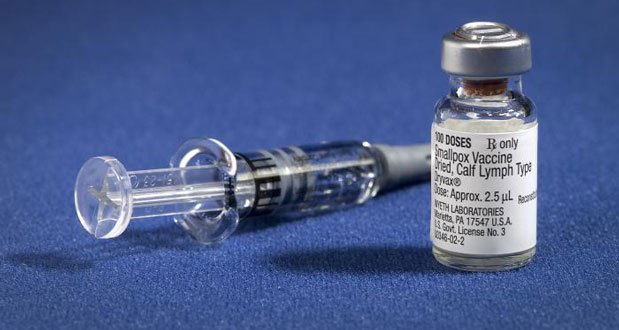 1. During China’s Ming Dynasty, powdered smallpox scabs were blown up the noses of the healthy. The patients would then develop a mild case of the disease, & from then on were immune to it. Although the technique had a 0.5–2.0% mortality rate, it was better than the diseases 20–30% mortality rate. – Source

2. In Alaska, plants can grow freakishly large due to the 20 hours of sunshine they receive per day which gives them a photosynthesis bonus. Examples include 138 lb cabbage, 65 lb cantaloupe, & 35 lb broccoli. A noted side effect is that the product is also much sweeter due to the extra sunlight. – Source

3. In 2016, a man named Joshua won an entire resort located on the Micronesian island of Kosrae in a raffle he paid $65 to enter. When he won it, the resort was free of debt, profitable and had more than 20 years remaining on its lease. – Source

4. US Marine SSgt Jonathan Turner’s remains were to be boxed up and mailed from CA to GA, but hundreds from motorcycle group “The Patriot Guard Riders” stepped up to create a dignified caravan to bring his remains home. Turner served 7 tours in Iraq & Afghanistan and died of combat wounds in CA. – Source

5. In 1967, due to an argument with their bishop everyone in a small Italian village renounced Catholicism and converted en masse to Greek Orthodox. – Source 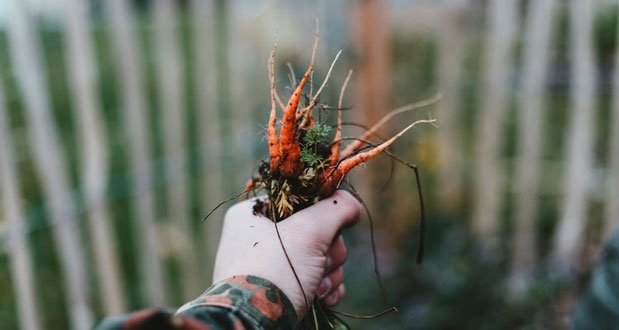 6. The fruit and vegetables we eat are slowly becoming less and less nutritious due to soil depletion. – Source

7. According to some Jewish lore, Adam and Eve weren’t alone in Paradise. With them were Lilith and Samael. Lilith was created alongside Adam (not from him) to be his wife, while Samael was the one who commanded the snake to tempt Eve, and is actually the true father of Cain. – Source

9. Bill W., the founder of Alcoholics Anonymous, was a proponent of LSD and believed that regular usage of LSD would be beneficial for many recovering alcoholics. – Source

10. In 1863, an escaped slave named Gordon stumbled into Union Army territory in Louisiana. He had trekked 80 miles after escaping a Mississippi plantation, where he had been whipped so badly that he almost died. His haunting image of gruesome injuries became a rallying cry across the North. – Source 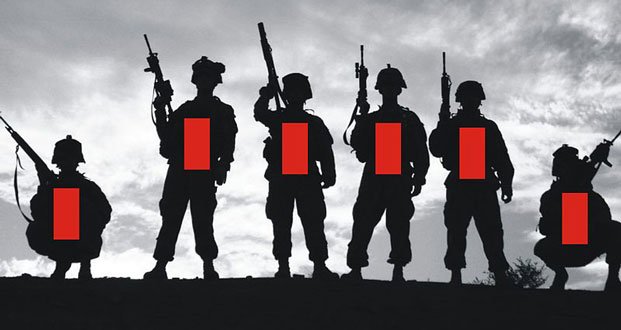 11. “Point Blank Range” is not necessarily a close shot, but the range at which a gun can shoot directly at a target without any elevation of the barrel. – Source

12. The 10th largest pyramid in the world is the Bass Pro Shops Pyramid in Memphis, Tennessee. – Source

13. Alcohol’s measurement is coined “proof” because, during the 1500s, England would increase taxes on drinks containing a higher percentage of alcohol. They would measure this is by soaking gunpowder in the alcohol and trying to ignite it. If it ignited, this was “proof” that it had a high content. – Source

14. Turkeys can fly up to 60 miles an hour despite their 20-pound heft. They roost high up in the trees at night, but spend most of their time on the ground, causing the misconception that they are incapable of flight at all. – Source

15. For several years the CIA paid sex workers to bring men back to a “safehouse” brothel so they could secretly dose them with LSD and watch what happened through a two-way mirror in an effort to find a mind-control drug. – Source