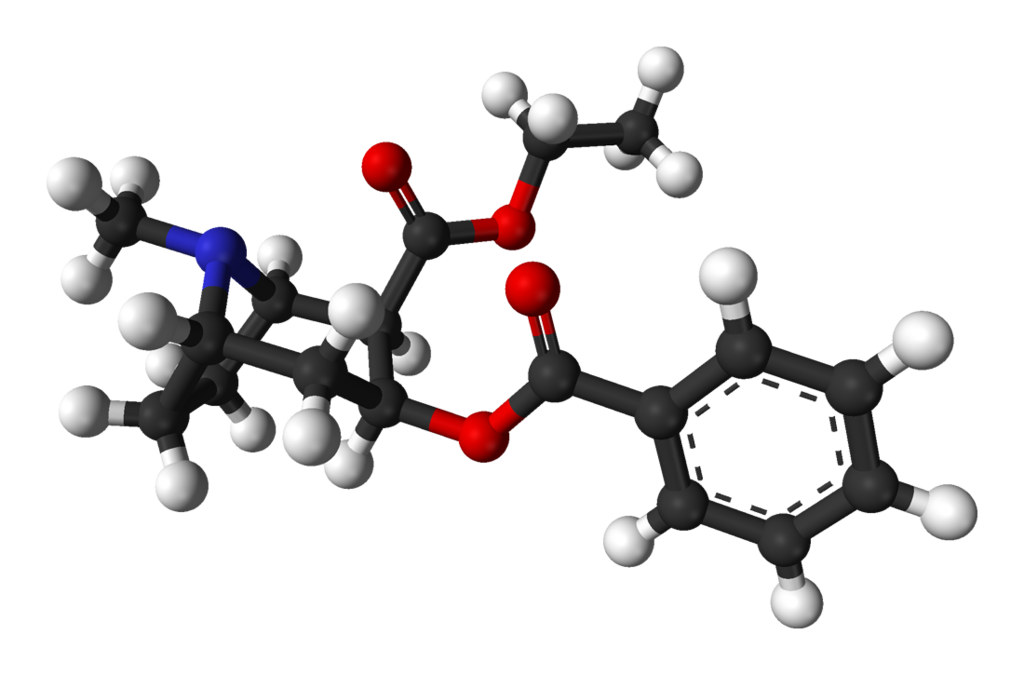 1. When cocaine and ethanol (drinking alcohol) are consumed simultaneously, a new compound, cocaethylene, is formed in the blood, which is even more pleasurable, longer-lasting, and more dangerous than cocaine or alcohol alone. – Source

2. Getty Images, a company infamous for sending threatening letters requesting payment when their photos are used without permission, was sued for more than $1 billion in damages when they mistakenly demanded a “settlement payment” from a photographer for her own work. – Source

3. Generally speaking, a Dane speaking Danish can understand and be understood by Norwegians speaking Norwegian, and Swedes speaking Swedish. This is because the languages of Scandinavia are considered “mutually intelligible”. – Source

4. In 1994, country music singer Alan Jackson was asked to use a pre-recorded version of his song ‘Gone Country’ when performing live at the award show. He protested by having his drummer perform with no drum sticks in his hand the whole performance. – Source

5. A retired American heart and lung surgeon has patented a scuba suit that would allow a human to breathe “liquid air”, like in the movie The Abyss. He has simulated 1000 foot dives with mammals and has decompressed them in less than half a second with no decompression sickness. – Source 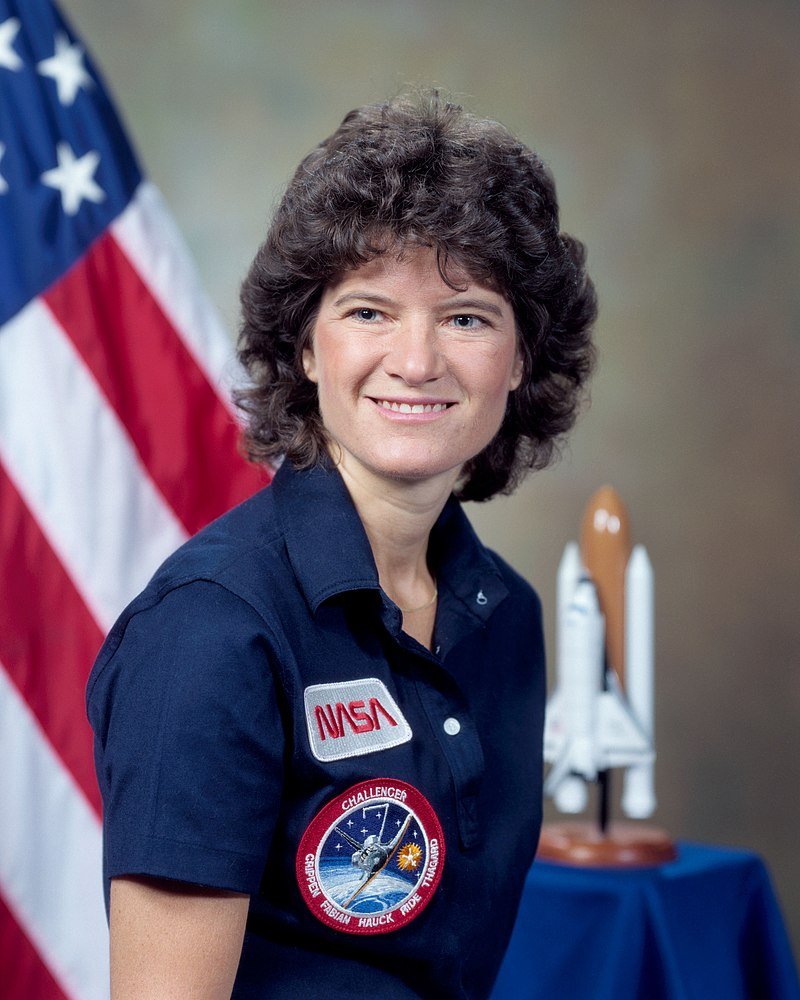 6. The first female American astronaut Sally Ride was a respected astrophysicist and a top athlete. However, before her flight, she fielded questions such as “Will the flight affect your reproductive organs?”, “Do you weep when things go wrong?” and “Will you become a mother?” from the US media. – Source

7. A young female Arctic fox fitted with a tracking device trekked 2,175 miles from Norway to Canada in 76 days, settling on Ellesmere Island in Canada. She traveled an average of 28 miles/day with a maximum pace of 96 miles/day, outpacing a previously tracked adult male fox by 1.4 times. – Source

8. Scientists attached stilts to the legs of ants to prove that they return to their nests by counting their steps. The regular ants walked right to the nest and went inside. The ants on stilts walked right past the nest and got lost. This was because of the change in the length of the legs. – Source

9. Bees can produce colored “honey”. Beekeepers in northeastern France noticed that their bees were producing honey in unnatural shades of green and blue. The reason turned out to be that the bees had been eating remnants of M&M candy shells from a nearby factory. – Source

10. There’s an eco-friendly variation to standard cremation – hydro cremation. The process utilizes a mix of water and sodium to break down the soft tissue of a body, and the bones are then pulverized to be given to the family. It doesn’t utilize formaldehyde, nor does it release green-house gas. – Source 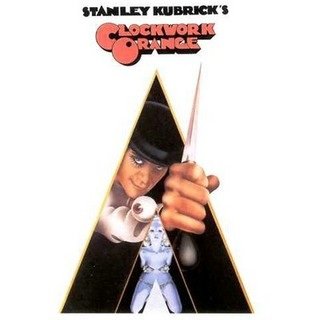 11. Stanley Kubrick wanted to use Pink Floyd’s Atom Heart Mother suite in A Clockwork Orange. Pink Floyd’s bassist Roger Waters refused when he found out Kubrick would edit the music to fit the film. Later, Waters asked Kubrick to use sounds from 2001: A Space Odyssey on a record. Kubrick refused. – Source

12. The game Candyland was invented by a woman during the polio pandemic. The woman, Eleanor Abbott, was recovering in the hospital she created the game to entertain the children in her hospital wing as they were left by family members for long periods of time to recover. – Source

13. If you leave lime juice on your hands on a sunny day, your skin can get second-degree burns and be discolored for YEARS. It’s called “margarita dermatitis” because people often get it while making margaritas outside! – Source

14. Eric Goode, the director of Tiger King, is a lifelong conservationist who protected over 65,000 acres of habitat for endangered turtles and tortoises through his non-profit, the Turtle Conservancy. – Source

15. A coin flip actually has a 51/49 probability of landing heads or tails — favoring the side facing up when flipped. If you spin a US penny on its side, however, it has an 80% chance of landing tails up. – Source