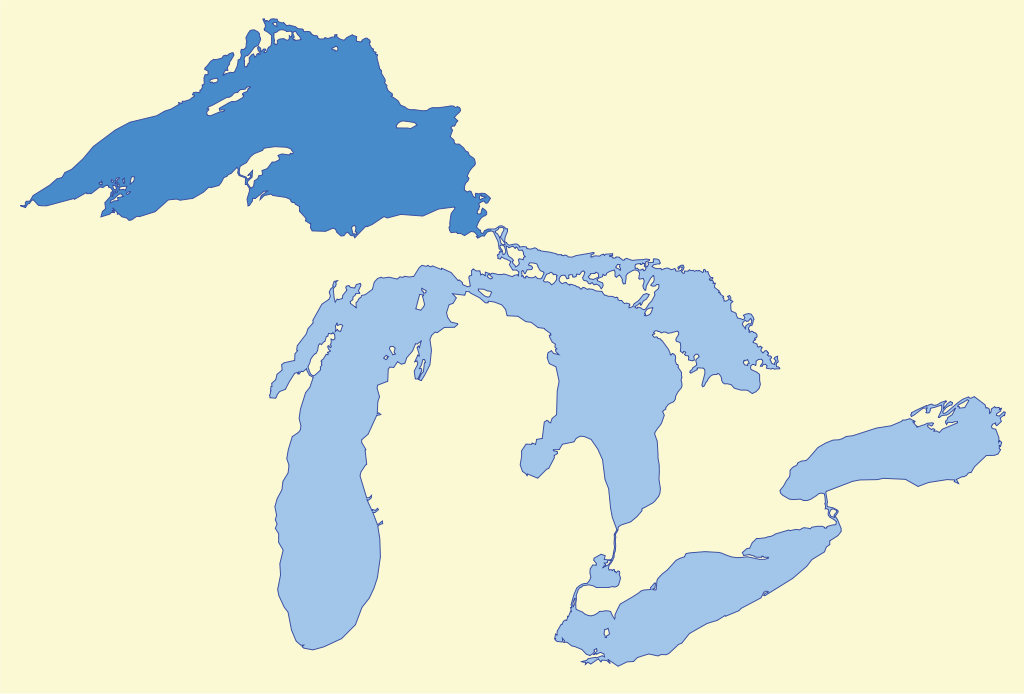 2. The Likov’s was a Russian family of Old Believers who lived in the Siberian wilderness completely isolated from the outside world for 40 years. They were discovered in 1978 for the first time by a group of Soviet geologists, unaware that World War II had taken place. – Source

3. Steven Seagal was choked unconscious and promptly lost bowel after proclaiming his Aikido training would render him immune to chokes. – Source

4. Despite not having a nuclear engineering program (no engineering programs at all) Reed College in Portland, OR is the only liberal-arts school to have a nuclear reactor. It is run by undergraduates and has more female operators than any other nuclear program in the world combined. – Source

5. After spending the best part of 60 years in prison, mob boss John Franzese was finally released in 2017 at the age of 100, at the time he was the oldest inmate in the US and the only centenarian in prison. – Source 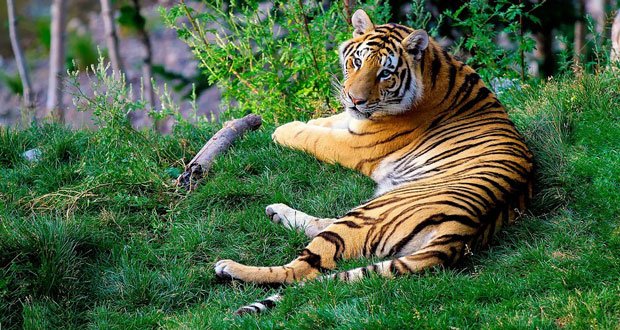 6. Aditya and Poonam Singh are an Indian couple who have been buying acres of farmland around the Ranthambore Tiger Reserve & letting the forest grow back for the past 20 years. – Source

7. In the 1940s, the Idaho Department of Interior would capture beavers and parachute them into dry areas to even out the population density and to better distribute moisture via dam building. – Source

8. Despite how TV shows and movies depict it, New York only has a few alleys. Almost every alley scene is shot at the same location: Cortlandt Alley. – Source

9. Dennis Rodman’s height was only 5’6 as a high school freshman and he never made the varsity basketball team. He decided to give basketball another chance when he hit another growth spurt after graduating high school and working as a janitor. He grew to be 6 feet 7 inches. – Source

10. Edgar Rice Burroughs wrote 23 sequels to Tarzan of the Apes. The ape-man discovers he is John Clayton, Lord of Greystoke, fights alongside Germans in WWI, finds a colony of Atlantis and the City of Gold, befriends a tribe of dog-sized humans, and has other bizarre adventures. – Source 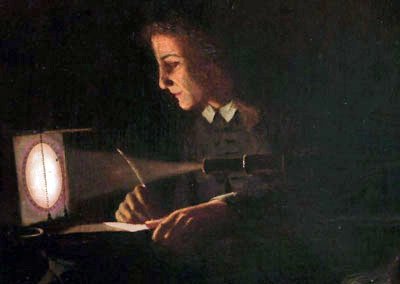 11. Jeremiah Horrocks who died 23 years old, was the only person to predict the transit of Venus in front of the sun in 1639, and one of only two people in the world to witness it, …the first two ever, and likely the first in 600+ years. – Source

12. In 1956, the  USA passed the “Refrigerator Safety Act”. Early refrigerators would only open from the outside and trapped/suffocated children. Magnetic strips were used on fridge doors to create an air-proof seal but would open from the inside with a light push. Even tests with children were conducted. – Source

13. All Dodge Chargers that played Dom’s car in The Fast and the Furious were automatic, so the gear shifting scenes were actually fake. – Source

14. The infamous RMS Titanic had a near-identical sister ship called Olympic, nicknamed “Old Reliable”, that was re-commissioned in WWI as a troop transport ship and was notable for having carried over 200,000 troops during the war and sinking a German u-boat by ramming into it head-on. – Source

15. Killer whales use a hunting technique known as a “karate chop” against sharks. Using its tail it pushes the shark to the surface on a vortex, then raises its tail high in the air and slams it on the shark’s head. Then it flips the shark over causing tonic immobility, rendering it paralyzed. – Source