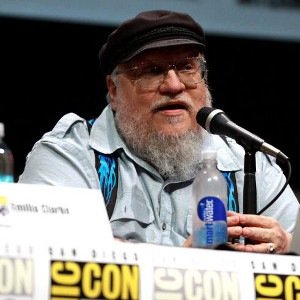 2. A British man was so fed up with cold-callers he set up his own premium rate number which he asked them to call instead, netting him around £7 a month. – Source

3. The woman who founded Mother’s Day later tried to have it abolished because—by 1920—it had become too commercialized. – Source

4. Researchers have invented a helmet that gives humans simulated 360° of vision, allowing a person to avoid a ball thrown from behind and catch an object tossed outside the normal human field of view. – Source

5. In 2013, a doctor in Vancouver tested a disposal program for cigarette butts, offering one penny for each butt returned to its booth. It was a huge success and within a few hours over 60,000 butts had been collected. – Source 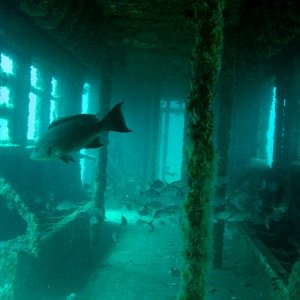 6. Old NYC subway cars are dumped into the Atlantic Ocean to help build an artificial reef to serve as a habitat for marine life. – Source

7. A man “blinked a book”. Jean-Dominique Bauby who suffered from the Locked-in syndrome, could control only his left eyelid. By blinking his eye, he slowly dictated one alphabetic character at a time and, by doing so, was able to write his memoirs (The Diving Bell and the Butterfly). – Source

8. Mussolini was expelled from school when he was 10 for stabbing a classmate. He did the same thing at his next school. – Source

9. There is a sea snail that wears a suit of iron plated armor. It is the only known animal to use iron sulfide as skeletal material. – Source 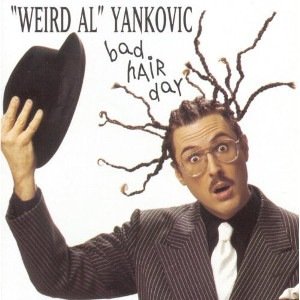 11. Weird Al intended to parody the Beatles “Free as a Bird” on his album Bad Hair Day. Paul McCartney gave permission for the parody, but since John Lennon wrote the song, he passed the decision on to Yoko Ono, who said no. – Source

13. The screenwriter for the movie “Cast Away” stranded himself on an island for research, and when a volleyball washed up on shore, it became the inspiration for “Wilson.” – Source

14. The name of Yoda’s race and his home world are never mentioned in any film, book, or media. He is officially said to be of a “species unknown”. – Source

15. Bluetooth was named after Harald Bluetooth – King of Denmark 1000 years ago. The Bluetooth logo is made from the Nordic runes of his initials. – Source 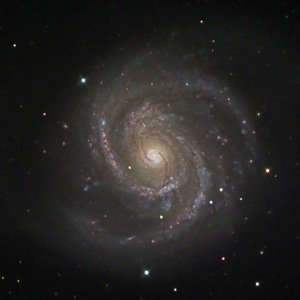 16. The galaxy M100 is so far away that if beings from there were to look at Earth right now, they would be watching the real-time extinction of the dinosaurs. – Source

17. A man in China built his own dialysis machine to keep himself alive. – Source

18. Dialysis machines are actually really pretty simple. The first one ever was kludged together out of beer cans, a washing machine, and sausage casings. – Source

19. It used to be compulsory for figure skaters to slowly trace precise, intricate shapes into the ice to be inspected by judges for scoring. Hence the name ‘figure skating’. – Source 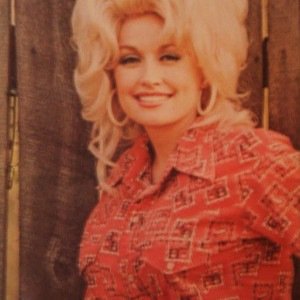 21. The first ever cloned sheep was named after Dolly Parton because “Dolly is derived from a mammary gland cell, and we couldn’t think of a more impressive pair of glands than Dolly Parton’s.” – Source

23. There has only ever been one successful shoot-down of an F-117A stealth plane, in 1999 during the NATO bombing of former Yugoslavia. The Pilot ejected safely. Since then the US pilot and Serb that shot him down have become good friends. – Source

25. Libyan rebels would call in air strikes by using coordinates from Google Earth and Tweet them to NATO from their cell phones. – Source

10 Modern Unsolved Mysteries of the World