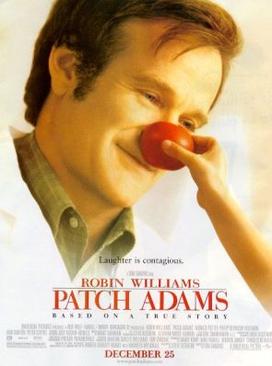 1. Patch Adams only agreed to the 1999 film of his namesake because they promised to help build his hospital. None of the profits from the film was ever given to his foundation, and the film was heavily criticized by Patch Adams himself, saying: “I hate that movie.” – Source

2. When quirky theatrical producer David Merrick got bad reviews for his 1961 musical, he found 7 random denizens of New York with names identical to those of 7 top theatre critics. He asked the civilians to talk ecstatically of the musical, then published an ad with their praises and names. – Source

3. Less than a quarter of U.S. workers report using math any more complicated than basic fractions and percentages during the course of their jobs. Blue-collar workers generally do more advanced math than their white-collar friends. – Source

4. The American Rock Band ‘The Postal Service’ was sent a cease and desist letter by the United States Postal Service for trademark infringement of their name. After negotiations, the USPS allowed the band to use their name in exchange for playing a free show at their national conference. – Source

5. In 2010, a man was sentenced to 2 years for stabbing a man who knifed him in Counter-Strike. He spent 6 months tracking down his rival’s real-life location. The judge called him a “menace to society”. – Source 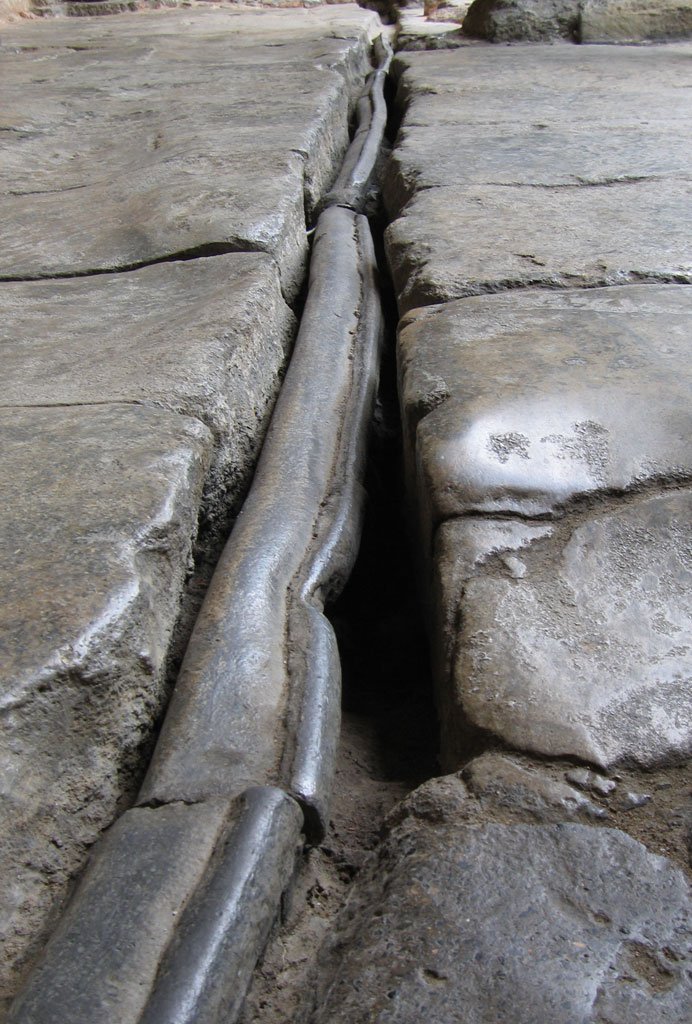 6. Despite the Romans using lead water pipes, lead poisoning from the water supply system was almost nonexistent since the high calcium content in their water created a layer of plaque preventing the water from contacting the lead itself. – Source

7. Norman Greenbaum wrote the famous song, “Spirit in The Sky” in only 15 minutes, and has been living solely on the royalties for the last 50 years. – Source

8. Shortly after the death of Harambe the gorilla, his sperm was extracted from his corpse in order to preserve genetic diversity and prevent his bloodline from dying out. – Source

9. Polar bears often hunt walruses by simply charging at a group of them and eating the ones that were crushed or wounded in the mass panic to escape. Direct attacks are rare. – Source

10. Cancer patients who opt for alternative therapy die at twice the rate of those who stick with conventional cancer therapy. – Source 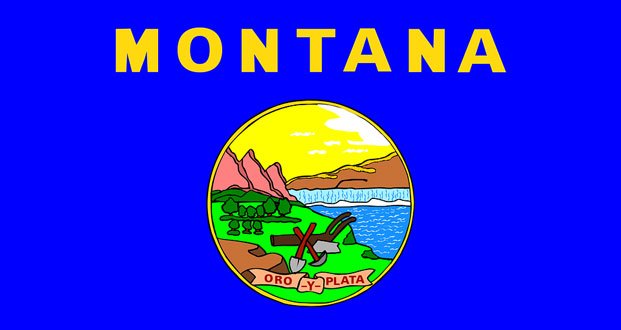 11. Montana is the only U.S. state constitutionally mandated to teach and preserve Native American history and culture. – Source

13. The Romans thought that eyelashes fell out from excessive sexual intercourse and so it was especially important for women to keep their eyelashes long to prove their chastity. – Source

14. CNN prepared a doomsday end of the world video to be broadcast by the last surviving employee. It was leaked by a former intern in 2009. – Source

15. Due to its isolated location, the Icelandic language has changed very little from its original roots. Modern Icelandics can still read texts written in the 10th Century with relative ease. – Source