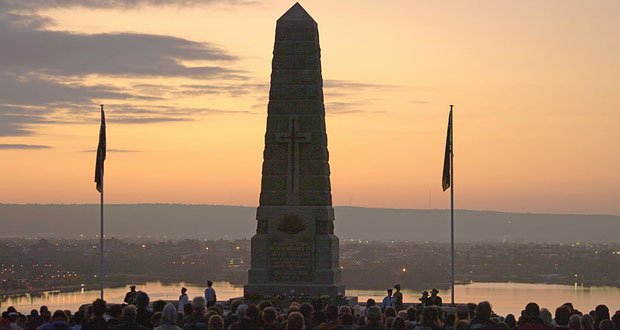 16.  ANZAC day, April 25, is a national day of remembrance commemorated by 2 nations, Australia and New Zealand, that broadly commemorates all who have served & died in all wars, conflicts, and peacekeeping. the date is the anniversary of the ill-fated invasion of Gallipoli, Turkey in WWI. – Source

17. The Ohio State Reformatory in Mansfield, Ohio, the abandoned prison where The Shawshank Redemption was filmed, was purchased for $1 and converted into a tourist attraction that nets $16 million annually. – Source

18. The first openly gay celebrity was actor Billy Haines. In the 1920s, Haines was a silent film star with films like The Midnight Express, Little Annie Rooney, and Navy Blues. Haines, who was under contract with MGM, was told to marry a woman by MGM. He refused and never acted again. – Source

20. Jamie Foxx got the role of Django in Django unchained, in part, because he had his own horse already. The horse he rides in the film was Jamie’s actual horse, IRL. – Source 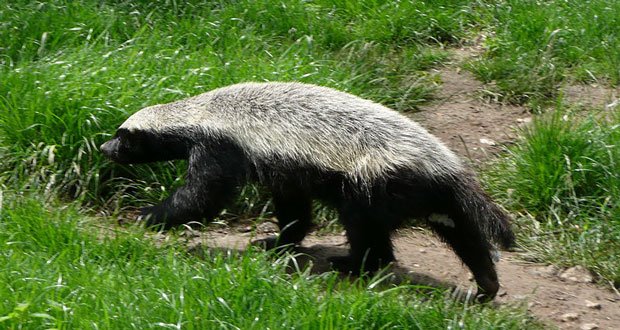 21. The skin of a honey badger is so thick that it can withstand multiple machete blows, arrows, and spears. The only sure way to kill one is via a club to the skull or gunshot. – Source

22. Proto-Germanic tribes created the word “bear” out of fear that using its true name, “arkto” would cause it to appear. This is considered by some to be the oldest known euphemism. – Source

23. Almost all life on earth was destroyed around 2.4 billion years ago in the Oxygen Catastrophe (aka Great Oxidation Event). Photosynthesizing microorganisms pumped massive amounts of oxygen into the previously oxygen-poor atmosphere, making it oxygen-rich. Most species perished, new ones arose. – Source

24. Lotus cars were initially sold as car kits which the buyer has to assemble themselves. This was done to save up on the purchase tax. It wasn’t until the late 1960’s that they set up a factory and actually started manufacturing the whole car and selling them. – Source

25. The 9-foot alligator clamped onto the leg of a 10-yr-old Florida girl Juliana Ossa. She thought of a plan she’d learned in “Gatorland” where she saw a guy wrestle a gator with its mouth taped. The situation was reversed, so Juliana stuck her fingers up the gator’s nose, and it released her leg. – Source