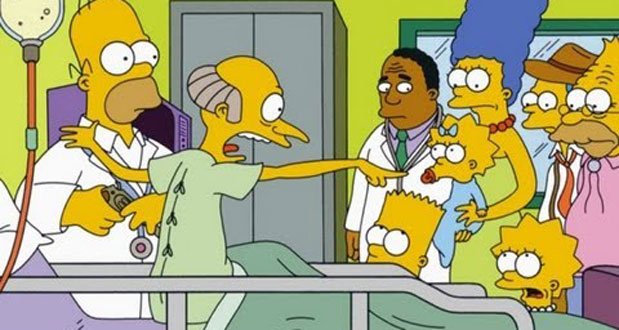 1. Matt Groening named his show The Simpsons because he thought it was funny to have the word simp (short for simpleton) in their name. – Source

2. A cat in New Zealand tricked two different women into owning him. Neither knew they had the same cat until after he went to the vet for stitches. The cat got to keep both names as well as both owners through a shared custody agreement. – Source

3. ‘Botanical Sexism’ is a process by which urban landscapers, in an effort to keep streets clear of seeds & flowers, plant only male trees. The male trees lack the seeds of their female counterparts & as the trees get bigger, their pollen counts increase which can worsen seasonal allergies. – Source

4. In 1963, the Bronx Zoo had an exhibit called “The Most Dangerous Animal in the World”. It was a mirror. – Source

5. Men walk significantly slower when walking with a woman, but only when that woman is their romantic partner. If she’s a friend or acquaintance they go at almost full speed. – Source 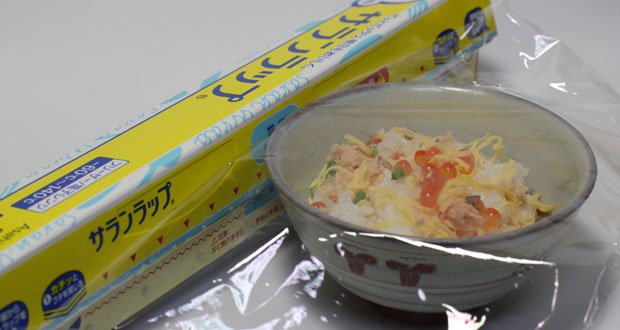 6. Saran Wrap isn’t as “clingy” is because it used to have a toxic chemical in it and they voluntarily removed it, costing them almost half their market share. – Source

7. The Berlin Wall came down by mistake. When the East Germans planned to slowly open the border they announced it at a press conference without including a plan. When a reporter asked when it would be opened, the party official mistakenly said “Immediately, without delay” causing a run on the wall. – Source

8. Nancy Wake ran away from home at 16 with just £200. Her husband was executed by the German and she worked as a nurse, a journalist, a courier & finally a spy for the UK. She is responsible for destroying the Gestapo HQ & was awarded medals by the USA, UK, France, among others post-WWII. – Source

9. A Connecticut man purchased a 17 lb lobster named “Lucky Larry” from a restaurant & released him into an undisclosed location in Long Island Sound likely not to be dragged by fishermen. Based on Larry’s size, he’s estimated to be about 80 years old. – Source

10. The letter “A” is an upside-down ox head – it’s from an ancient Egyptian symbol of an ox, and “leads” the alphabet. – Source 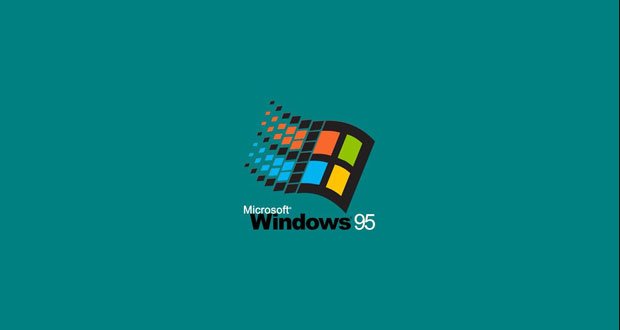 11. Brian Eno created the Windows 95 startup sound. He ended up finishing the final touches using a Macintosh computer because he doesn’t like Windows machines. – Source

12. A Scottish teen’s mother had been nagging him for weeks to clean his bedroom. When Ryan Kitching finally cleaned his room, he found 12 old lottery tickets in a drawer; one of them was a winner for £52,981. – Source

13. Thanks to a Swedish tax law regarding costumes, ABBA’s stage clothes were outlandishly-designed on purpose. As long as they were impractical for everyday wear, the group’s outfits were tax-deductible. – Source

14. 50 to 85 percent of oxygen on Earth comes from the ocean, mainly from phytoplankton. – Source

15. The West African lungfish can survive up to 3.5 years without food or water. It has been around for 400 million years & their gills have evolved to obtain oxygen from the air as well as water. During estivation they get nutrients by digests its muscle tissue & can go on for years! – Source

What is a movie you find terrible but critics seem to love?