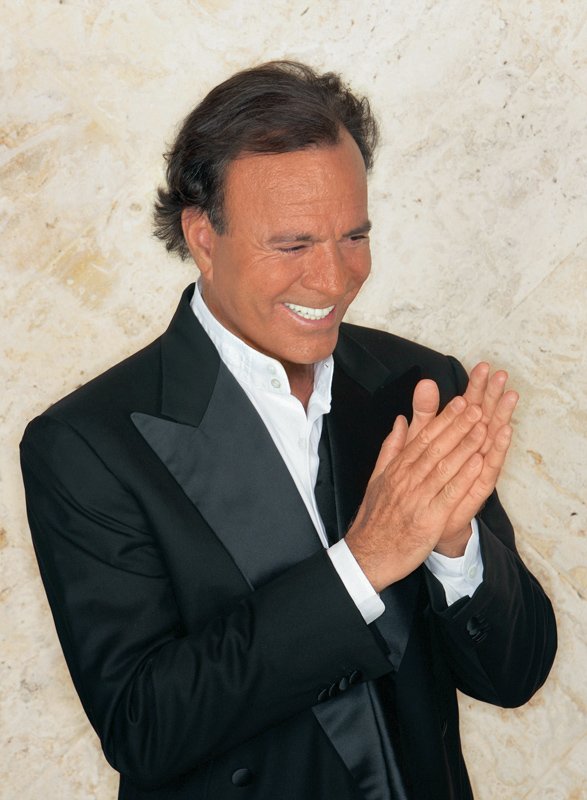 16. The Spanish singer-songwriter Julio Iglesias was a professional footballer signed with Real Madrid. When he was recovering from an accident that ended his career, a nurse gave him a guitar so that he could recover the dexterity of his hands. In learning to play, he discovered his musical talent. – Source

18. A tortoiseshell cat named Towser holds the Guinness World Record for most mice caught at 28,899. She was so famous that a statue was erected of her in the city where she lived, and her paw prints are marked on every bottle of Fairlie’s Light Highland Liqueur. – Source

19. People are still falling for Nigerian Prince scams, and Americans are losing over $700,000 every year to these scams. – Source

20. The majority of Icelanders either believe in elves or are unwilling to rule out their existence. – Source 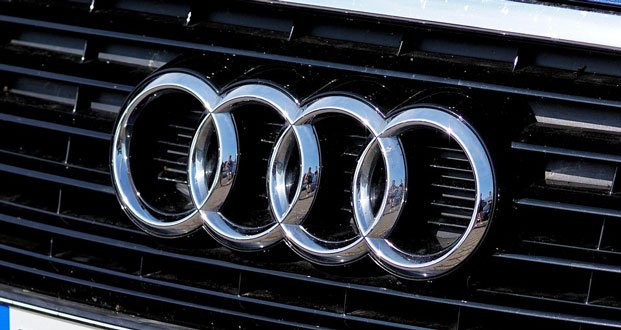 21. The name of the German car manufacturer Audi is based on the Latin translation of the surname of its founder, August Horch. Horch means “listen” in German and becomes “Audi” in Latin. – Source

22. The Vatican is accused by Serbs, Jews, and Roma of laundering millions of dollars of stolen gold and jewelry, plundered from concentration camp prisoners in Croatia, immediately after WWII. It is also alleged that they helped several notorious Nazi leaders hide and escape. – Source

23. In 2006, $8 million were stolen from the Banco Rio branch in Acassuso, Argentina. During the robbery, the robbers ordered pizza for the hostages, sang happy birthday to a female lawyer, and then left a note that said they stole ‘money, not love’ before escaping on a boat. – Source

24. Caffeine in coffee beans is thought to serve as a toxic substance protecting the seeds of the plant, a form of plant defense, against herbivores. Its production has evolved independently to the caffeine found in cacao and tea. – Source

25. Robin Williams was interested in the role of Hagrid (Harry Potter) but was rejected due to the “all-British and Irish cast” policy. – Source

What is a movie you find terrible but critics seem to love?