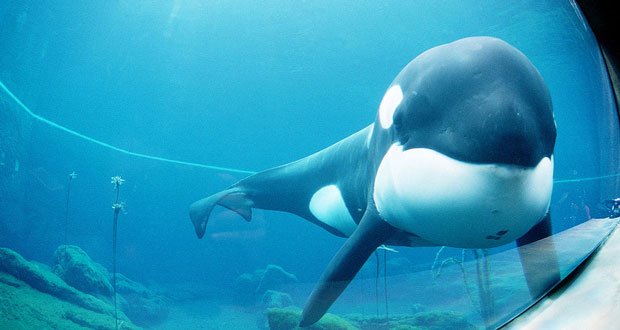 1. Keiko, the orca who played Willy in “Free Willy”, was actually “freed” in 2002. However, he died the following year. Most sources conclude that he had become too reliant on humans to be able to integrate with other killer whales, and could not, therefore, adapt to life in the wild. – Source

2. After a student failed the math portion of Minnesota’s Basic Standards Tests her father demanded to see the exam, threatening to sue for it. A series of scoring errors were found meaning math scores for 45,739 Minnesota students were wrong and 7,935 students who were told they failed had passed. – Source

3. In 1990, Dr. Mary-Claire King discovered the human gene BRCA1 which is linked to breast cancer. Soon after, Myriad Genetics cloned and patented it. She was sent a cease-and-desist letter to stop researching it. Finally, in 2013, the US Supreme Court ruled that human genes cannot be patented. – Source

4. In South Korea, February 14th is Valentine’s day where women give men presents. March 14th is White Day where men give women presents. April 14th is Black Day where single people gather together, dress in black, and eat a bunch of food. – Source

5. In 2004, the German football club FC Union Berlin was facing bankruptcy and didn’t have the €1.5 million deposit required to participate in the season. Their fans gave blood en masse and donated the money they got to save the club. – Source 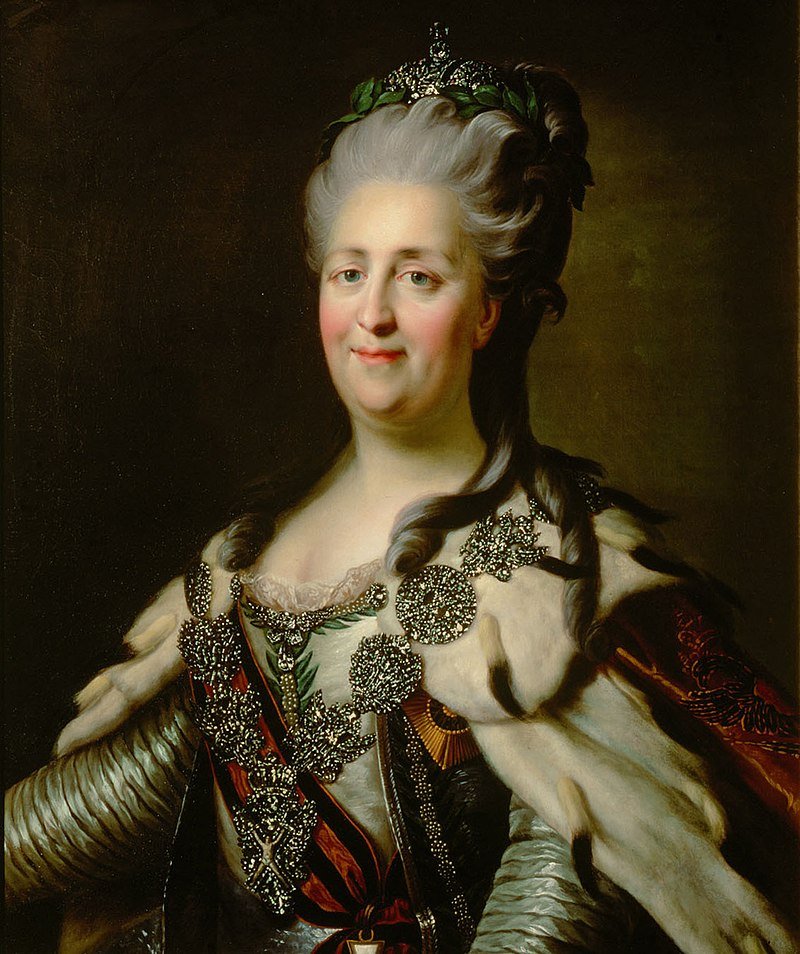 6. Princess Sophie (of a minor German principality) married a Russian prince, soon after he was crowned emperor, she overthrew him and crowned herself Empress Catherine the Great. She annexed much of Poland (then ruled by her former lover), helped modernized Russia & started colonizing Alaska. – Source

7. The flag patches on a soldier’s uniform are reversed to mimic a real flag that if being carried into battle would flow backward in the wind when marching forward into battle. If it were displayed normally it would look like the soldier was retreating. – Source

8. Mel Brooks wore a fake 6th finger to get his handprint on the sidewalk at Grauman’s Chinese Theater. – Source

9. Clare Hollingworth, an English journalist who first broke the story of the German occupation of Poland in 1939, putting her phone out her window so a doubting British diplomat could hear the tanks. – Source

10. In 1861, Japan had an illustrated history of America which depicted, among other things, John Adams stabbing a giant snake, and George Washington punching a Tiger. – Source 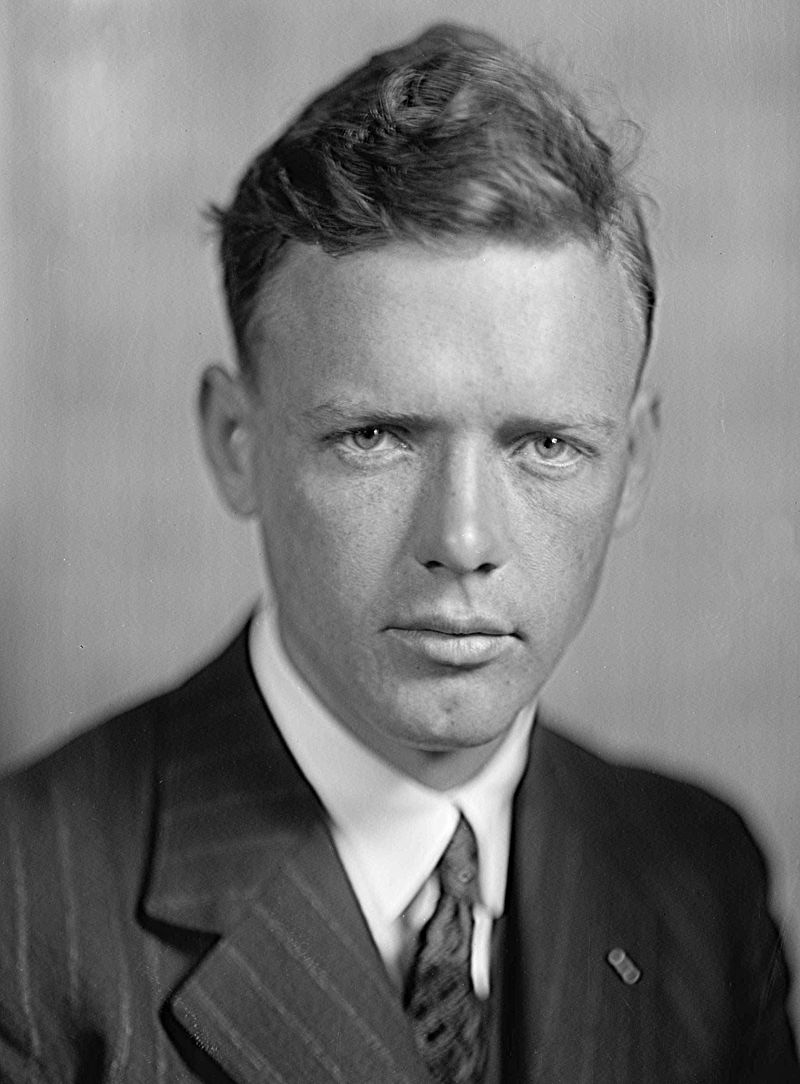 11. Between 1958 and 1967 Charles Lindbergh (born 1902) secretly fathered seven children with three women in Germany. He would visit the children once or twice a year but used the alias Careu Kent and they did not learn his true identity until a decade after his death. – Source

12. Due to error in communication, the state of Missouri assumed that a man Michael Anderson was in prison, serving his 13-year sentence for armed robbery. They only realized that they had forgotten to take him to jail when they were preparing for him to be released. – Source

13. George Clooney’s most faithful companion for almost 20 years was a 300lb Vietnamese pot-bellied pig named Max. Clooney first bought Max for Kelly Preston, but when she went on to marry John Travolta, she left the pig behind. Clooney often jokes that Max is the longest relationship he’s ever had. – Source

14. In the original Pulp Fiction script, Vincent actually shoots Marvin in the throat first, then he and Jules have an entire argument over what to do next while Marvin gurgles & listens in horror. – Source

15. A ‘master-mind’ cyber-criminal, who was on the FBI’s most-wanted list, was arrested when detectives were able to figure out his laptop password. It was the name of his cat, followed by 123. – Source