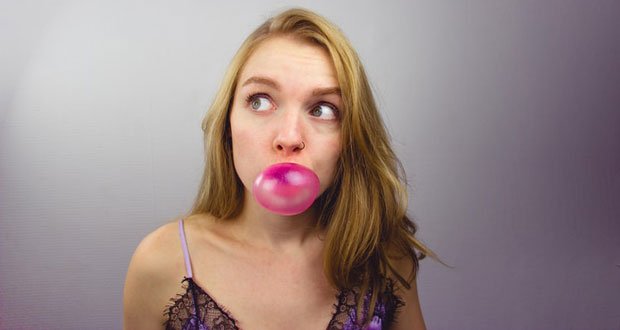 16. Many chewing gums are pink because the inventor of Double Bubble (the first bubble gum) only had pink food coloring in his factory, and others copied his invention. – Source

17. Saudi Arabia only abolished slavery in 1962 under pressure from the USA and GB. – Source

18. Hagfish were being transported to South Korea where they are eaten as a delicacy, but instead covered the car and road in slime. Hagfish slime expands by 10,000 times in a fraction of a second. It is 100,000 times softer than Jell-O. Hagfish produce slime when attacked or stressed. – Source

19. The male vocals in Evanescence’s “Bring Me To Life” was added because radio stations thought the song was “too feminine.” – Source

20. Ara Abrahamian, the Greco-Roman wrestler for the Swedes in the 2008 Olympics, lost a semifinal due to a controversial ruling. The refs refused to review the match video. Ara calmly accepted the bronze medal, then placed it on the mat and walked off. The IOC gave him a lifetime ban from the Olympics. – Source 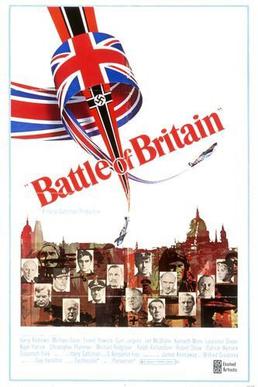 21. So many aircraft were assembled for the filming of Battle of Britain (1969) that it was the 35th largest air force in the world. – Source

22. Former Manson Family member Barbara Hoyt was poisoned by a hamburger with several doses of LSD in it. This was meant to prevent her from testifying in the Tate-LaBianca murder trial. The plan backfired when she survived. After the attempt to silence her, her reticence disappeared. – Source

23. Until the 1970s, the words m*ron, imbecile, and idiot were actually medical diagnoses. – Source

24. In 2019, a saxophonist was hired to compose a song for the critically endangered New Zealand bird, the Kakapo, in order to put them in a romantic mood for mating. It seems to have worked as 249 eggs were laid and 76 hatched during the breeding season. – Source

25. Viruses (100nm) are smaller than the wavelength of visible light (380-740nm), so light doesn’t bounce off of them. They are therefore invisible, and can only be seen with electron microscopes. – Source