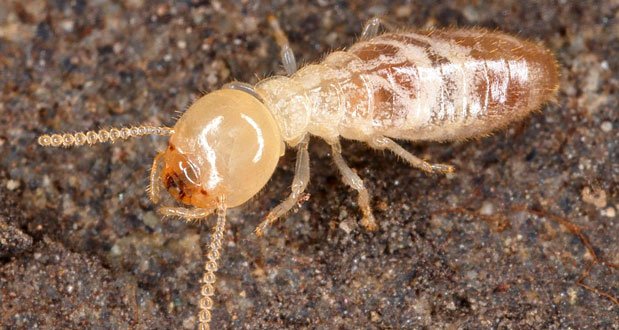 1. Termites are being researched as a possible renewable energy source as they can produce up to 2 liters of hydrogen from ingesting a single sheet of paper, making them one of the planet’s most efficient bioreactors. – Source

2. Many puzzle manufacturers reuse the dies which cut their puzzles into pieces, so pieces from one can fit into another. And one man has turned this into an art. – Source

3. Play-Doh before it was known as Play-Doh, was actually used as a cleaner for walls and wallpaper when coal was used to heat homes. After WWII coal was phased out by natural gas to heat homes. Near bankruptcy, the company pivoted to become one of the most successful toy companies in the world. – Source

4. The Mafia helped establish the Gay Bar scene in New York. Fat Tony purchased the Stonewall Inn in 1966 and transformed it into a bar and restaurant. He later bribed the New York Police Department around $1,200 a week to ignore ‘indecent conduct’ occurring behind closed doors. – Source

5. Julius Caesar was arguing with Cato in the senate. A messenger delivered a note to Caesar. Cato told Caesar to read it aloud. Caesar handed the note to Cato to read. The note was actually a love letter from Cato’s sister, who was madly in love with Caesar. Cato said, “Keep it you drunk.” – Source 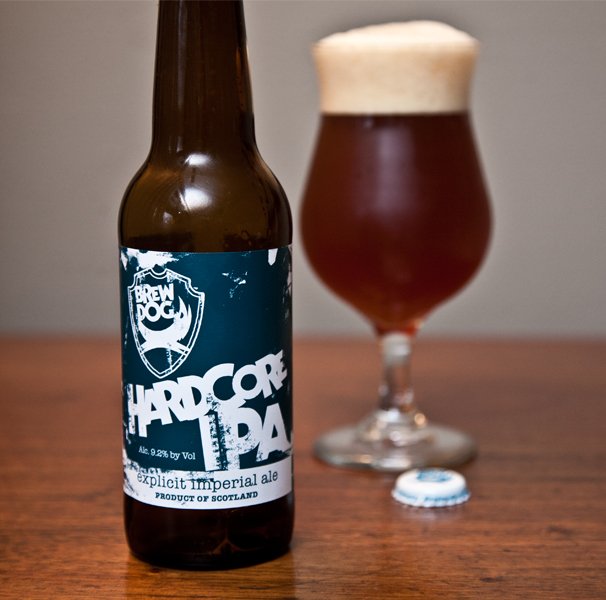 6. IPA (India pale ale) was originally a British beer brewed for export to India that was specially formulated to survive the long sea voyage. – Source

7. Males and females finish urination differently. Specifically, males contract a muscle called the bulbospongiosus several times to empty the urethra, whereas the female urethra is emptied by gravity, and females do not use this muscle to ‘squeeze’ out the urine as males do. – Source

8. The “Florida man” phenomenon exists because freedom of information laws in Florida makes it easier for journalists to obtain information about arrests from the police than in other states. – Source

9. Sausages have been commonly referred to as “dogs” since the 1800s due to a belief that sausage makers used dog meat in their sausages. Consumption of dog meat was common in Germany up to the early 1900s so this suspicion was “occasionally justified”. – Source

10. As Beethoven’s deafness began to affect his ability to compose properly, he sawed the legs off of his piano and used the floor as a “sounding board.” He would lie on his wooden floor and hit different piano notes at various volumes to feel their vibrations to see if they fit into his composition. – Source 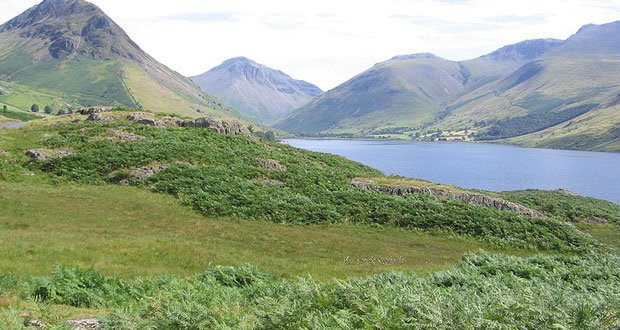 11. Someone has placed a gnome garden at the bottom of Wast Water lake in England. It was removed by police after three divers died while searching for it, but it is rumored to have reappeared at a point deeper than police are allowed to dive. – Source

12. Former Manson Family member Barbara Hoyt was poisoned by a hamburger with several doses of LSD in it. This was meant to prevent her from testifying in the Tate-LaBianca murder trial. The plan backfired when she survived. After the attempt to silence her, her reticence disappeared. – Source

13. An ancient underwater temple, originally considered a myth, was discovered in India after a deadly Tsunami parted the sea, revealing it’s location. – Source

14. The American Humane Association Film Unit (responsible for “No Animals Were Harmed” message in films) formed in 1940 due to outrage about a horse that was thrown off a cliff and drowned for the 1939 film Jesse James. Before then trip wires were used to film horses falling over often killing them. – Source

15. Da Vinci discovered that severing the spinal column of a frog resulted in instant death. But it seems he felt disturbed by hurting living things, stopped working on live animals, and became a vegetarian. In fact, he loved animals so much that he would buy birds at the market and let them go. – Source