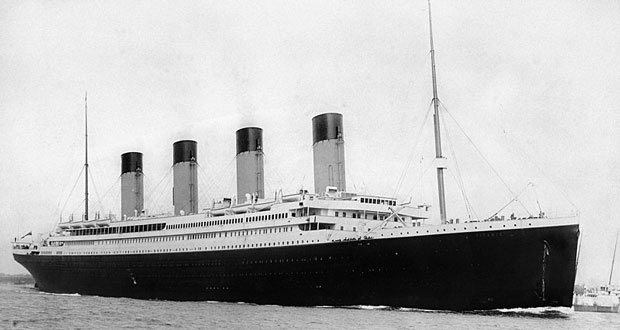 16. The fourth funnel on the Titanic was fake. It was for appearances only: it made the ship look bigger. It was not connected to the charcoal ovens, but it was connected to the first-class smoking room, making it a sort of oversized kitchen hood. – Source

17. American universities are fearing a massive drop in the number of people going to college by 2025 due to lowering birth rates. – Source

18. Cows are the female animal once they have had a baby calf. Heifers are cows that haven’t had a baby yet. Bulls are the males capable of mating and steers are bulls that have been castrated (only removing testicles). The general descriptor for the species as a whole is “cattle”. – Source

20. Sir Isaac Newton repeatedly did experiments sticking a bodkin (a very sharp needle) between his eyeball and his eye socket, “as neare to backside of my eye as I could”, he was quoted. He did this till he saw spots. He did it because he hoped he might learn something about color. – Source 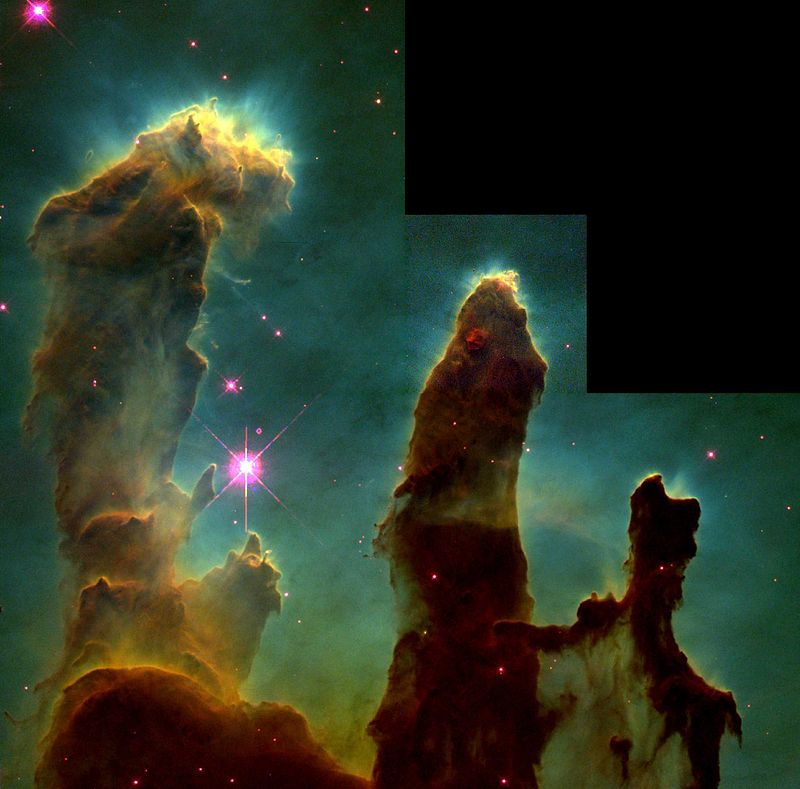 21. The Pillars of Creation were probably destroyed 6000 years ago. This was discovered after a new photo from Spitzer Space Telescope showed dustclouds from a supernova shockwave that happened 6000 years ago. – Source

22. Sailors slept in hammocks, as they stayed well balanced even if the ship was in motion. The Royal Navy formally adopted the sling hammock in 1597 much after Columbus discovered them in the Bahamas. Sailors got so accustomed to hammocks that they even took them back on leave. – Source

23. Australia’s first cops were all criminals. Our first police force was made up of 12 of the best-behaved convicts. – Source

24. The “S” in Ulysses S. Grant stands for nothing. It was a clerical error made while enrolling in West Point. Fearing he’d be expelled, instead of correcting them, he changed his name. – Source

25. Blue Whales are the largest animal to have ever existed on Earth, being larger than all dinosaurs, and every single big sea animal from the past. – Source