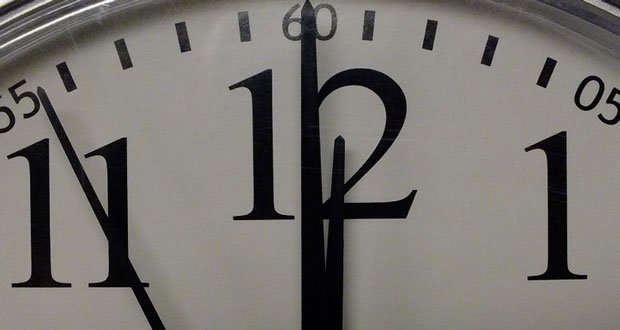 1. Eleven and Twelve do not follow the teen pattern because they come from Old English terms that mean “one left after ten” and “two left after ten,” or “ain-lif” and “twa-lif,” due to the fact that these numbers were used commonly, unlike the other teens, and therefore developed much earlier. – Source

2. An outlaw isn’t any mere criminal, but rather a criminal who has been sentenced to be “outside of the protection of the law”. He has no right to a trial and can be killed or persecuted by anybody. – Source

3. After being shot by poachers, an Elephant in Zimbabwe named Ben walked to and patiently waited outside a medical lodge for 5 hours. – Source

4. Carl Weathers was a retired NFL linebacker who had only done minor acting roles when he auditioned for the part of Apollo Creed in Rocky. He got the role because during the audition, he said Sylvester Stallone wasn’t a “real actor” and Stallone thought it was something Creed would say. – Source

5. Benjamin Franklin attempted to predict the death of his competitor, Titan Leeds. When Leeds was still alive he posted an obituary anyways. When Leeds challenged it, Franklin insisted he was an imposter. When Leeds died in 1738 Franklin publicly commended the impostors for ending their charade. – Source 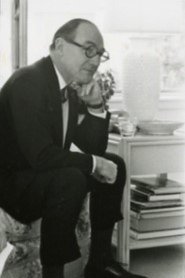 6. The USSR tried to blackmail a gay US journalist with photos of him having sex with a Soviet spy, but he refused to cooperate and reported the incident to the CIA. When the Soviets sent the photos to prominent journalists, they all refused to out him. – Source

7. Robin Williams was asked to appear for the final night of Monty Python Live. He declined citing ‘severe depression’. He committed suicide the following month. The DVD of the night was dedicated to Robin Williams upon release. – Source

9. Creator of Super Mario and The Legend of Zelda, Shigeru Miyamoto, is forbidden to go to work with a bicycle because his safety is too valuable. – Source

10. The blue whale heart rate was measured for the first time last year! It gets as low as 2 beats per minute, raising up to 37 when it resurfaces (more oxygen access). It works at physiological extremes and explains why the whale never evolved to be even bigger. – Source 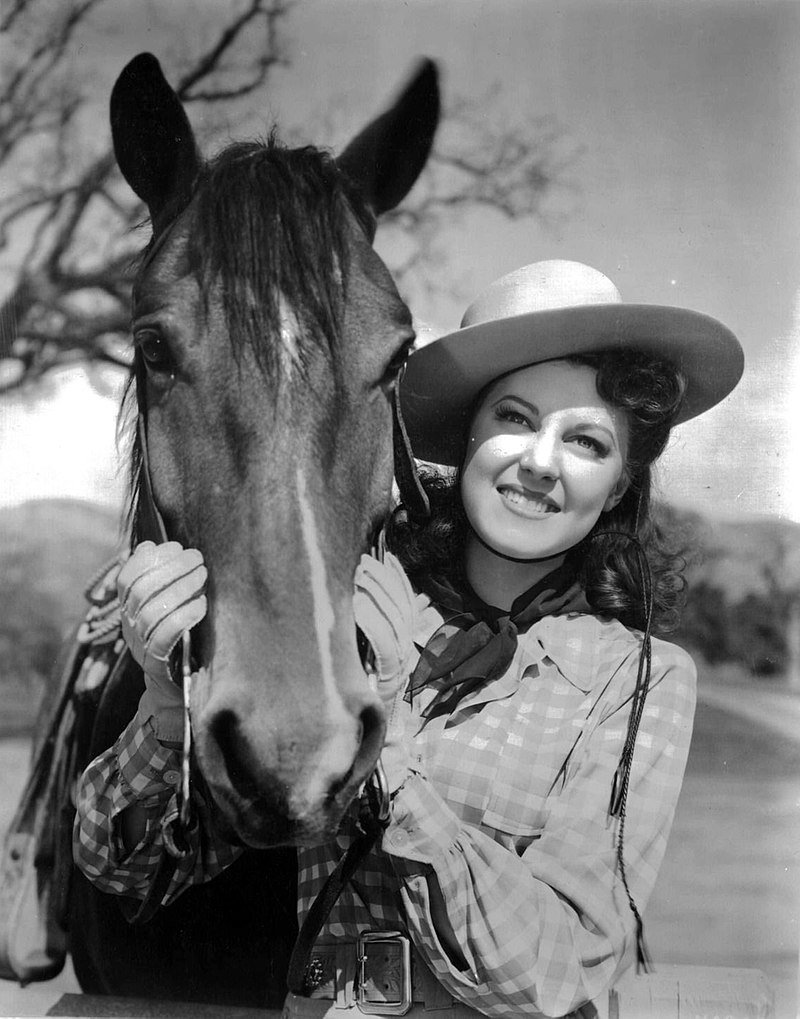 12. Within 10 years of graduation, most people work in careers that aren’t directly related to their majors. – Source

13. Abraham Lincoln grew his beard because a little girl said he would look better with one. – Source

14. United States Army had a tactical deception unit called “Ghost Army” during the WWII, it consisted of 1100 soldiers, their job was to deceive the enemy by inflatable tanks, sound trucks, and fake radio transmissions. – Source

15. When it gets too hot in Australia, the nectar in certain flowers will ferment and turn into alcohol. These bees get “drunk” and are not allowed back into the hive before they sober up. – Source