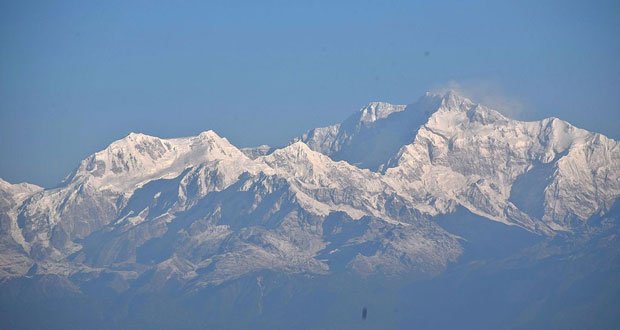 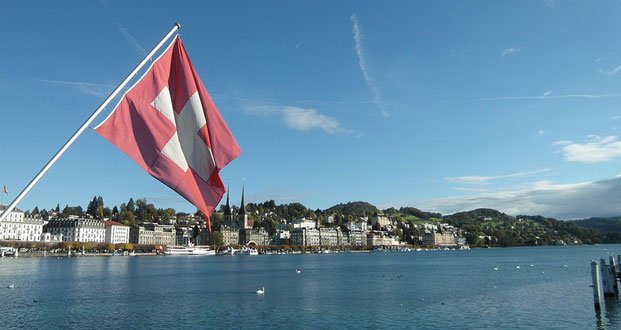 16. In Switzerland, applications for citizenship are decided at the municipal level. Hence, if your neighbors find you annoying then they can vote to deny your citizenship. – Source

17. In 1990, Rick James sued MC Hammer for copyright when Hammer sampled his song “Super Freak” in Hammer’s hit “Can’t Touch This” without permission. They agreed to settle out of court and Hammer credited James as a co-composer, James won his first and only Grammy from “Can’t Touch This”. – Source

18. A 28-yr-old Welsh man with a “no regrets” tattoo partying in Vegas in a bachelor party ended up at the Hoover Dam. He reported thinking: “f**k it! I’m going for a swim.” His friends cheered as he swam across the Hoover Dam reservoir which luckily had 9 of its 10 turbines off. He was fined $330. – Source

19. The “Cinnamon Challenge” is dangerous. Cinnamon powder, when inhaled, can cause inflammation and permanent scarring in the lungs, leading to conditions like emphysema and pulmonary fibrosis. – Source

20. Natural gas is odorless, the smell is from a harmless chemical called mercaptan, first ordered by the Texas Legislature in 1937 to be put into gas so people could smell a leak after the worst school disaster in US history occurred from a gas explosion in New London killing nearly 300. – Source

21. Kangchenjunga, the tallest mountain until a survey of Everest in 1849, has never been fully climbed. The first people to reach the top in 1955 stopped short of the summit because they promised the ruler of Sikkim to keep the sacred mountain intact. Every climber since has done this, too. – Source

22. Nirvana once purposefully butchered smells like Teen Spirit while performing live on the British TV show “Top of the Pops”. The network forced them to play over a pre-recorded tape which the band disliked. They proceeded to jokingly play their instruments and changed the lyrics of the song. – Source

23. Kleenex was invented and intended as a paper filter for gas-masks during WWI. – Source

24. Inuits effectively teach their children to control their anger and emotions not with discipline, but through stories. – Source

25. Taron Egerton sang “I’m Still Standing” by Elton John as the Gorilla in the movie “Sing” prior to starring in the movie “Rocket Man” as Elton John where he sings the same song. – Source

May 18, 2020
Latest Posts
Subscribe to Blog via Email
Did you know?
Loading...
Facts of the Day
Registration is disabled.