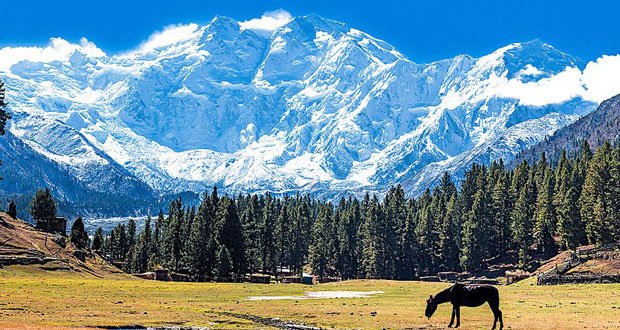 16. The Nazis focused on climbing the mountain Nanga Parbat first because they couldn’t access Everest and Kanchenjunga was too difficult. They never succeeded, but in 1953, after 31 already died on Nanga Parbat, Austrian Hermann Buhl finally climbed it partially solo while taking coca and meth. – Source

17. Not only was Marie Curie the first woman to win the Nobel Prize in physics and chemistry, but she has exposed doses of radiation that 100 years later her notebooks need to be kept sealed in a lead-lined box. – Source

18. A male elephant in India smashed through a wall in the house of Kipak and Lalita Mahato where their baby was. They saw the elephant start to move away; but when the baby kept crying, the elephant returned and used his trunk to gently remove pieces of brick and stone that had fallen on the baby. – Source

19. In 1968, in protest of the UK government cutting military funding, a Royal Air Force pilot went rogue and flew a Hunter jet low over parliament, rattling their windows, before tucking through a gap just 200 ft wide in Tower Bridge. The stunt remains a record to this day. – Source

20. Dewey Readmore Books was a cat adopted by a public library in Spencer, Iowa. He was rescued after being abandoned in the library’s book drop and went on to achieve international fame as a library cat. Following his death, his obituary was featured in over 270 newspapers worldwide. – Source 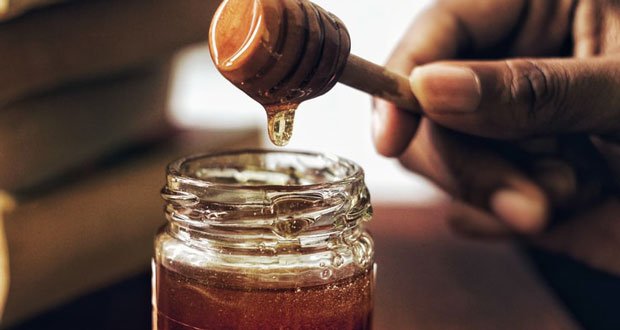 21. Honey doesn’t spoil even after thousands of years, like pots of it found still preserved in Egyptian tombs. It is highly acidic and low in moisture making it inhospitable for anything that tries to grow and bees have an enzyme that leaves hydrogen peroxide as a byproduct of breaking nectar down. – Source

22. Between 80,000 and 200,000 Freemasons were killed under the Nazi regime. Masonic concentration camp inmates were classified as political prisoners and wore an inverted red triangle. Hitler believed Freemasons had succumbed to Jews conspiring against Germany. – Source

23. World Health Organization (WHO) recognizes “occupational burnout” as a syndrome resulting from chronic work-related stress, but does not classify it as a medical condition. – Source

25. A 1485 poem describes the knight who killed Richard III as having ‘shaved the boar’s head.’ This was thought to be a metaphor for beheading until his bones were discovered. The back of Richard III’s skull had been sliced off. According to a French chronicler, it had been done with a halberd. – Source