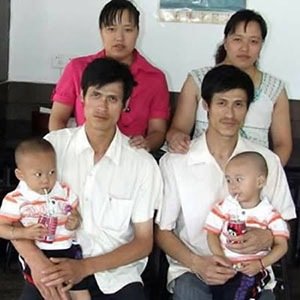 1. In the city of Yiwu in eastern China, people were confused how a Chinese couple managed to run a busy restaurant 21 hours a day without getting tired. Locals named them “robot couple restaurant”. Turns out the restaurant is run by two couples, both the men and women are identical twins. – Source

2. 70% of the land in England is still owned by 1% of the population, largely descended from William the Conqueror’s army. – Source

3. J.K. Rowling told Alan Rickman the end to Snape’s story arc before he ever appeared on camera as Snape in the Harry Potter movies. As a result he often argued with directors about knowing something that they didn’t. – Source

5. If the Native Americans really did sell Manhattan to the Europeans for $16 in the 1600s and if they had invested that $16 at annual interest rates of 8%, today that $16 would have been worth enough for them to buy back all of Manhattan and still have $222 Trillion dollars left over. – Source 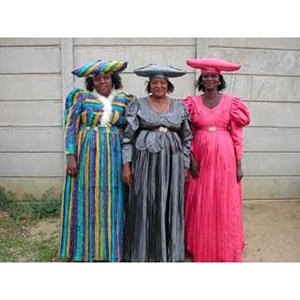 6. An African tribe in Namibia still wears Victorian clothes, a style of former German occupiers that they’ve made their own – Source

7. In the late 1600s, London was plagued by an attacker who would spank his victims with a rod and shout “Spanko!” before running away – Source

8. In 2007, a man in Florida woke up with a severe headache. When he went to the hospital they found a bullet in his head. It turned out that his wife had shot him in the head while he was sleeping. – Source

9. Speed is now so important in financial trading that a new $300 million transatlantic cable was laid down in order to shave 5 milliseconds off communications between New York and London. – Source

10. The equivalents of the English saying “That’s Greek to me” are “This appears to be Spanish” (German), “This is Russian to me” (Dutch), “It’s German to me” (Philippines), “It’s Hebrew” (Finnish), “It’s Chinese to me” (Hebrew), “Sounds like Mars language/These are chicken intestines” (China). – Source 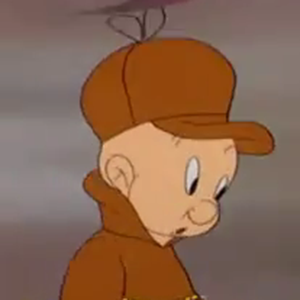 11. Elmer Fudd initially just wanted to shoot Bugs Bunny with a camera. He came to the country to photograph wildlife, but Bugs drove him crazy, causing him to jump into a lake and nearly drown. After that Elmer replaced the camera with a rifle… – Source

12. Frank Hayes was a jockey, who in 1923 suffered a fatal heart attack in the midst of a race at Belmont Park in New York. His horse finished and won the race with his lifeless body still atop, making him the first, and thus far, only, jockey to win a race after death – Source

13. In 2006, Honda become the sole supplier of engines in the IndyCar series. It was for the first time in Indianapolis 500 history that the race was run without a single engine problem. – Source

14. The Yakuza (Japanese Mafia) have been sending debtors to work the extremely hazardous cleanup at Fukushima to pay off their gambling/drug debts. Most don’t have the proper training to do the job right. – Source

15. While filming a scene of of Django Unchained, Leonardo DiCaprio stopped mid-scene because he was having “a difficult time” using so many racial slurs. Samuel L. Jackson then pulled him aside telling him, “mother fucker, this is just another Tuesday for us.”- Source 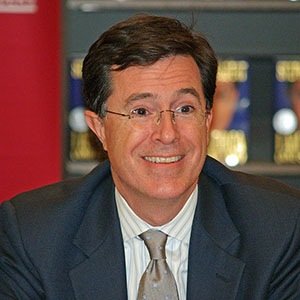 16. In 2009, Stephen Colbert won a NASA competition to have a module of the ISS named after him, but NASA opted to name it ‘Tranquility’ instead. They did, however, name a treadmill on the ISS after him. It is called the Combined Operational Load Bearing External Resistance Treadmill (C.O.L.B.E.R.T.) – Source

17. Astronomers have discovered a planet where it rains glass (silicate) sideways, in howling 7,000km-per-hour winds. This gives the planet a blue hue. It is 63 light-years from us. – Source

18. 8th January 1836 is the last day in history that the USA had no national debt – Source

19. Christopher Columbus, on the way to the New World, was stranded in Jamaica in 1503 A.D. Knowing that he was wearing out his welcome with the natives and that a lunar eclipse was near, Columbus warned the natives that moon would vanish if they did not continue to feed him and his sailors. – Source

20. China’s #2 most-wanted man keeps offering himself up to the Chinese Government for arrest so he can see his aging parents, but they’re ignoring him – Source 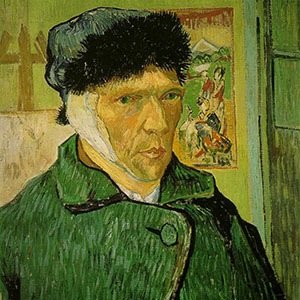 21. Vincent van Gogh used to put candles in his hat, so he could paint at night. He walked ridiculously fast, was a widow-chaser, and never once signed his paintings “Van Gogh”. – Source

22. In 4 out of 10 of the UK’s largest airports, its cheaper to park a light aircraft for 24 hours than to park your car – Source

23. Larry Lemieux, a Canadian sailor at the 1988 Olympics, was about to win a silver medal when he abandoned the race to save two other competitors who had capsized. He was given the Pierre de Coubertin Medal for sportsmanship. – Source

24. Peacock feathers are actually brown, but have microscopic structures that interfere with light that make the bright iridescence. – Source

25. Nutella varies in taste and texture depending on which country it is sold in. – Source