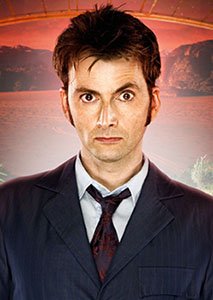 1. David Tennant was so popular as the Tenth Doctor in Doctor Who that the BBC considered canceling the show upon his exit rather than casting a new Doctor, as they thought the show would fail without him. – Source

2. Avatar: The Last Airbender won a Peabody Award for “multi-dimensional characters, unusually complicated personal relationships for a cartoon serial, and a healthy respect for the consequences of warfare”. – Source

3. In 1948, Lyndon B Johnson used a helicopter to campaign for office. He would hover over farmers working in their fields, many who had never seen a helicopter, and blare through the loudspeaker: “Hello, down there! This is your friend, Lyndon Johnson, your candidate for the United States Senate.” – Source

4. Belgrade, capital of Serbia, is in such a strategic position that it has been destroyed in wars 44 times, and battled over in 115 different wars. – Source

5. Archaeologists discovered a 1,000-year-old ritual bundle that had traces of at least 5 psychoactive compounds including the ingredients for ayahuasca: cocaine, benzoylecgonine, harmine, bufotenine, dimethyltryptamine (DMT), as well as wood tablets to grind substances and a wooden snuffing tube. – Source 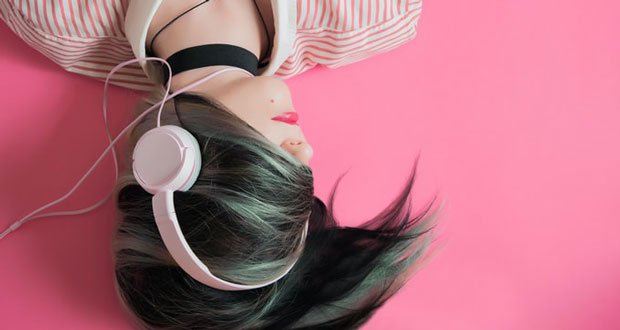 6. When you get chills listening to music it stimulates reward pathways in the brain. Sad music often triggers chills more often than happy music, yet evokes positive emotions. Sad songs may activate a fear response in the brain, but when no real threat is present, the response turns positive. – Source

7. The Vikings brought native American wives to Iceland, and their DNA is still present on the island. – Source

8. An 8-yr-old UK boy found a rock which was ambergris: a blob made when a sperm whale has a food irritant like squid beak, coats it in grease & vomits/poops it. Perfumeries like Chanel prize ambergris for its ability to fix scent to the skin; the blob of ambergris was said to be worth about $63K US. – Source

9. Al “Scarface” Capone got his famous facial scars from saying “Honey, you got a nice ass and I mean that as a compliment, believe me” to a woman. He got knifed in the face and received eighty stitches for the remark because it offended her brother. – Source

10. A book called “The Secret (treasure hunt)” contains 12 cryptic paintings associated with 12 cryptic riddles you must decipher in order to dig up a key to the loot buried around the U.S. and Canada. Only 3 have been discovered since 1982. –Source 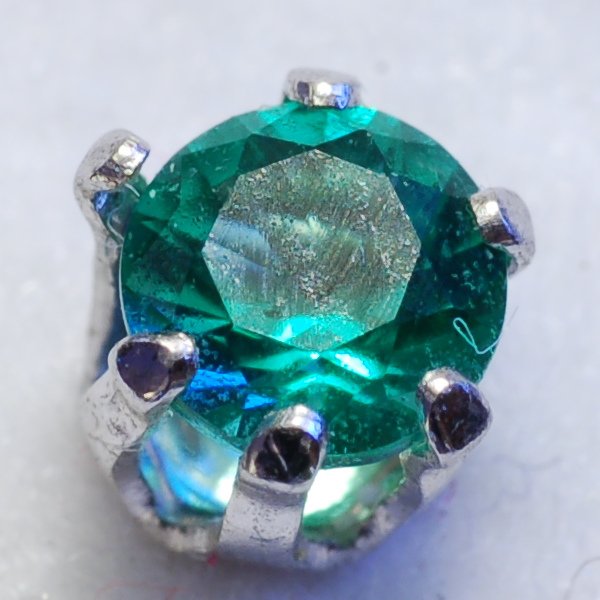 11. Helenite, a green obsidian-like gemstone was created accidentally after the Mount St. Helens explosion. Local timber workers were using acetylene torches to free equipment when they noticed that the heat was transforming the volcanic ash and rock into an alluring green compound. – Source

12. Katsuya Eguchi, the creator of the game Animal Crossing, drew his inspiration for it from experiences of having to move from where he grew up to moving to Nintendo headquarters and wanted to “recreate the feeling of being alone in a new town, away from friends and family.” – Source

14. In the year 2007, at the peak of the housing bubble, four Mexican farmworkers earning less than $15000/year each were somehow eligible purchasers of a $720000 home that they, in theory, had no chance of affording. – Source

15. Bloomers, the short gym bottoms worn by Japanese girls in Anime and manga were largely phased out IRL in favor of unisex longer-legged shorts in the 1990s after a student protest at one school over the shorts attracting “unwanted attention” spread nationally. – Source

How Many Kittens Are Commonly In a Litter?