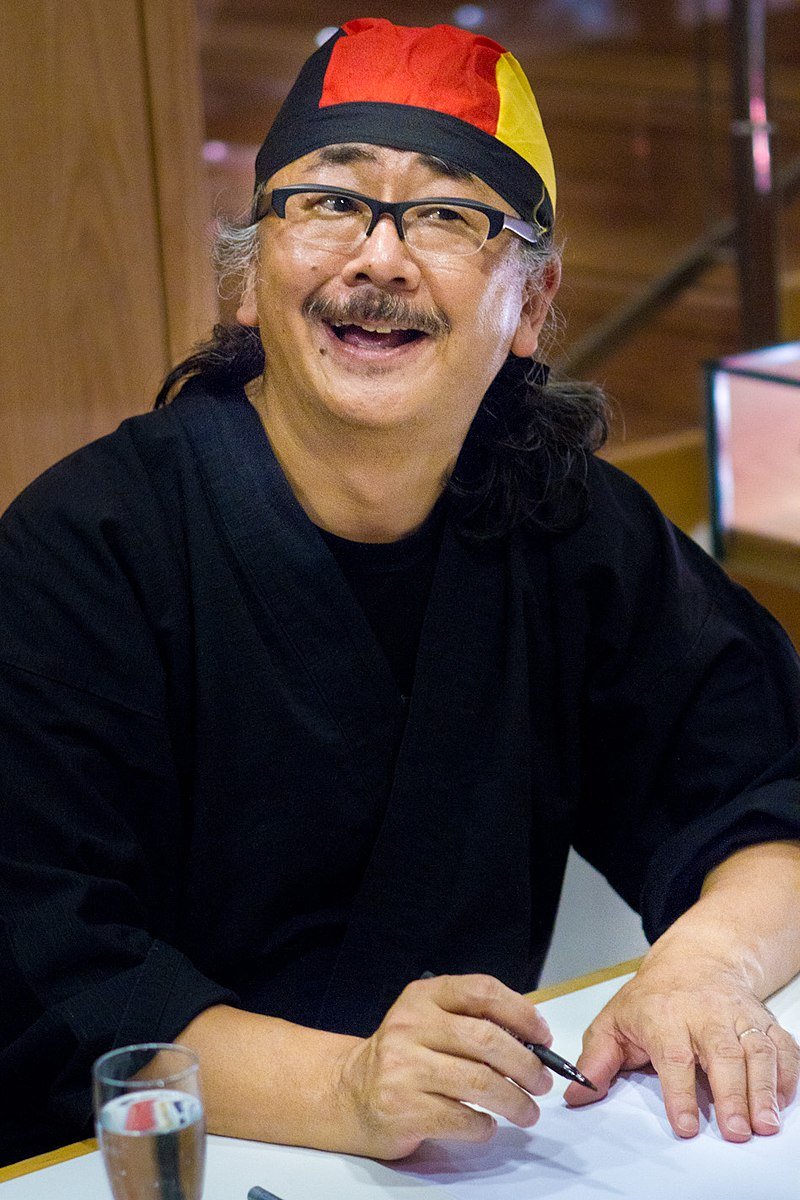 17. Grad students in the Netherlands have created lab-grown venom glands from 9 species of snake embryos: 1mm long white blobs that produced venom in a petri dish. It paves the way for creating antivenom without milking adult snakes for venom and without injecting into a horse to produce antibodies. – Source

18. In 2002, a researcher found that the average 8-year-old British child could identify 80% of Pokémon, but only 50% of common wildlife species. – Source

19. Super Saiyans in Dragonball Z has blonde hair because the author didn’t want his assistant to waste so much time coloring their hair black. – Source

20. Hawaii is the only state in the US that still have McDonald’s deep-fried apple pie. McDonald’s Hawaii outsells their mainland counterparts in Apple Pies and they also have taro pie and haupia (coconut) pie. – Source 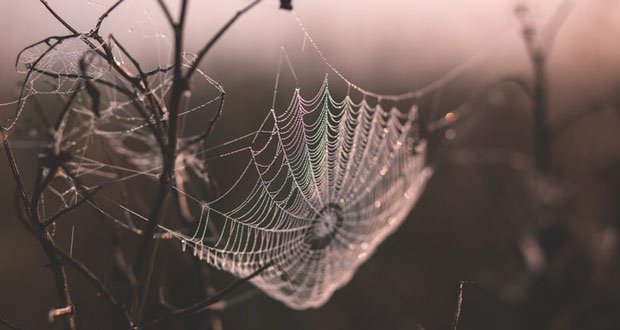 21. “The ancient Greeks used spider web clusters to stop bleeding in soldiers. They combined honey and vinegar to clean out the wounds. Then a wad of spider webs would be placed on top and hold until the bleeding reduced.” – Source

22. In 1998, Sony released a camcorder that had “night vision” capabilities using infrared. The same infrared technology allowed the camera to see through people’s clothes. 700,000 camcorders were sold before they were recalled. – Source

23. The Apollo Missions (11 to 16), astronauts had trouble getting life insurance as no one would insure someone being in the high-risk environment of Space, so they autographed some postal covers before they left Earth. On the chance they didn’t come back, those items would be sold for money. – Source

24. The Arthur Conan Doyle Estate was extorting $5K license fees to use the characters of Holmes and Watson, despite their origins being public domain. Author and attorney Leslie Klinger sued the Estate and won, with the courts ruling all pre-1923 aspects of Holmes to be public domain and fair use. – Source

25. During WWII, Robert Johnson II’s Permacell division of Johnson & Johnson invented duct tape as a sealant for ammunition boxes to keep them from becoming waterlogged. – Source

How Many Kittens Are Commonly In a Litter?