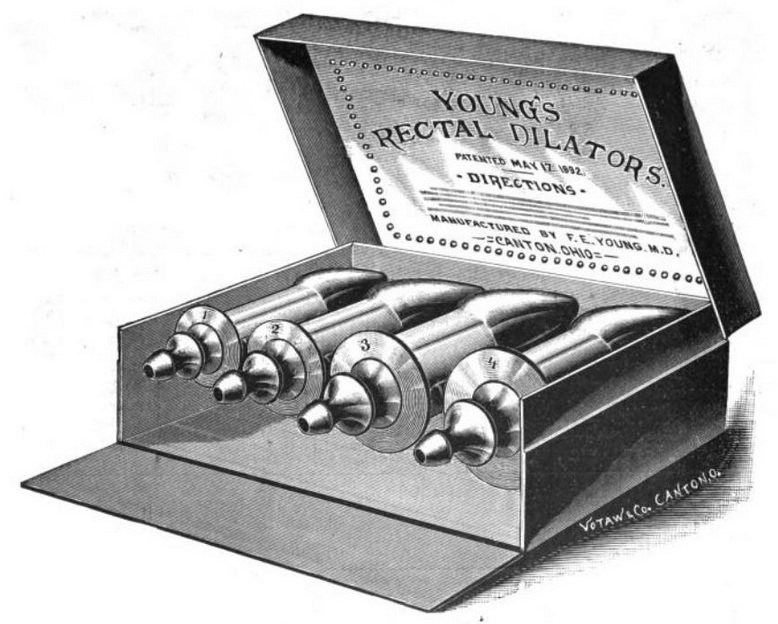 16. Buttplugs were originally designed as rectal dilators marketed as a cure for insanity and constipation. – Source

17. Soap Operas are called “Soap Operas” because they were literally designed to sell Dove Soap to stay-at-home women during WWII. – Source

18. Sriracha sauce was created in Sri Racha, Thailand by a woman named Madam La Orr Suwanprasop. After being blessed by a monk to do so, she began selling her famous sauce. The same monk suggested she name it after her hometown of Sri Racha. – Source

19. 300 years ago, Robert Boyle wrote down a ‘wish list’ of inventions he hoped science would one day accomplish. We’re over halfway there. – Source

20. Minesweeper’s theme was so controversial in some countries that Microsoft was forced to replace the mines with flowers in some locations and rebrand it as “Flower Garden”. – Source 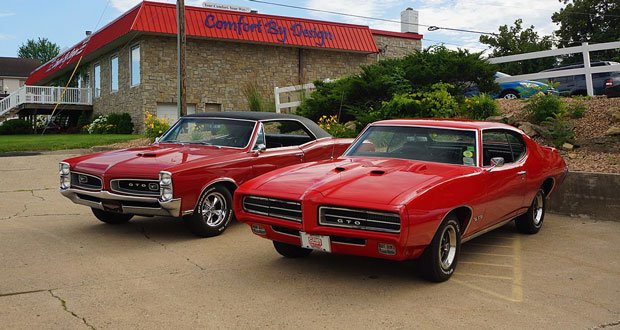 21. John Delorean, the creator of the DeLorean car, invented the first muscle car when he, against the wishes/policies of GM who were trying to distance their brand from racing, put a v8 engine into the Pontiac Tempest. – Source

22. Out at sea, a tsunami is only about a meter high and could pass a boat without being noticed. As it approaches the shore, it’s the sudden deceleration from about 800km/h to 50km/h which creates the immense wave. – Source

23. Gwyneth Paltrow named her company Goop because some branding experts told her that all successful internet companies have double o’s in their name, so she just put two o’s between her initials. – Source

25. Chris Farley looked so bad during his final SNL appearance that the episode has never been shown again. He died less than two months later. – Source