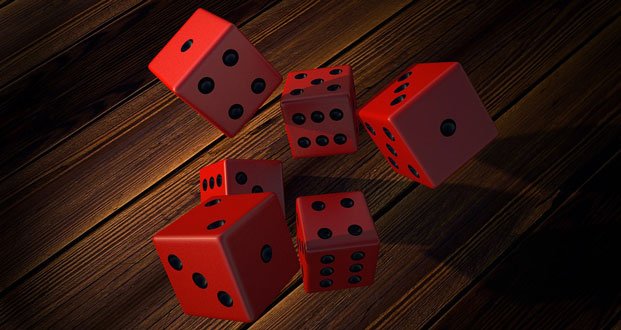 16. Computers are incapable of producing randomness so when performing tasks like procedural generation they use outside sources like the mouse position or the fan noise as a starting point or even use “pseudorandom” generation algorithms using pre-made numbers. – Source

17. A tiny English village twinned itself with Paris after writing to the Mayor of Paris proposing a twinning, receiving no reply, assuming it was fine, and so put up road signs declaring it official. – Source

18. In Germany, a doctor diagnosed a case of cobalt poisoning because the symptoms matched a case shown in an episode of Dr. House and that he wrote a book on how to apply Dr. House’s diagnosis in real life. – Source

19. For 5000 years, Europeans built huge magnificent cities, and lived in them, just to burn them to the ground every 75 years. People in current-day Romania, Bulgaria, Ukraine, and the area, intentionally set their settlements on fire between 7000-2000 BC, for reasons still being researched. – Source

20. John Williams, the legendary film composer (Star Wars, Indiana Jones) had problems with the musical timings in E.T.’s BMX chase scene. Steven Spielberg told him to record the music just as he wanted, he then edited the chase sequence around Willams’s Oscar-winning soundtrack. – Source 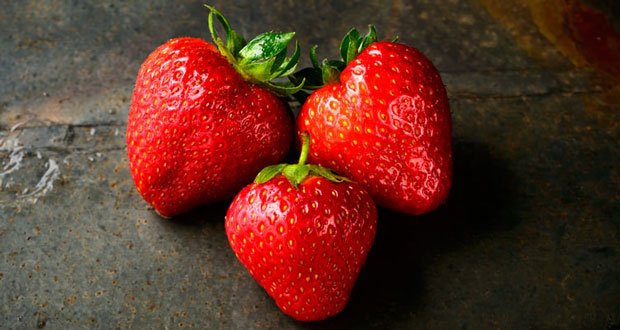 21. The commonly cultivated strawberry does not occur in nature. It is a hybrid of the Virginia wild strawberry and the Chilean beach strawberry, invented in France in the 18th century. – Source

22. Robin Hood: Prince of Thieves has a director cut where all 12 additional minutes are Alan Rickman’s character being extra weird and it changes the tone of the movie. – Source

24. Die Hard is not only based on a book, but it’s also a sequel, and the original starred Frank Sinatra. – Source

25. The guy who played Marvin in ‘Pulp Fiction’ (Phil LaMarr) is the voice actor for Hermes Conrad in ‘Futurama’, Ollie Williams in ‘Family Guy’, Green Lantern in ‘Justice League’ and over 250 other characters. – Source