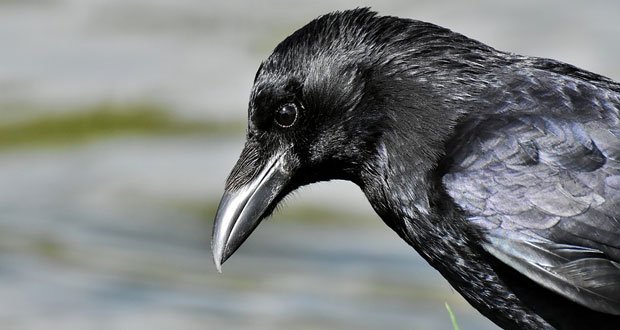 16. Crows can hold grudges against humans that they had bad experiences with and they can pass this grudge to their young crows other crows not present at the time of those experiences. – Source

17. Eugene Bostwick, a retired Texas farmer kept taking in dogs that people abandoned at the dead-end street near his horse barn; he would feed the dogs & take them to the vet to get spayed & neutered. He built a “dog train” in order to take all his dogs out at the same time with his tractor. – Source

18. The term “Aryan” has nothing to do with Germans, instead, it refers to the Indo-Iranian people who can be found living from the Levant to Northern India, and it’s where the name of the country “Iran” is derived from. – Source

20. Raw milk is responsible for nearly three times more hospitalizations than any other food-borne disease source, making it one of the world’s most dangerous food products. – Source 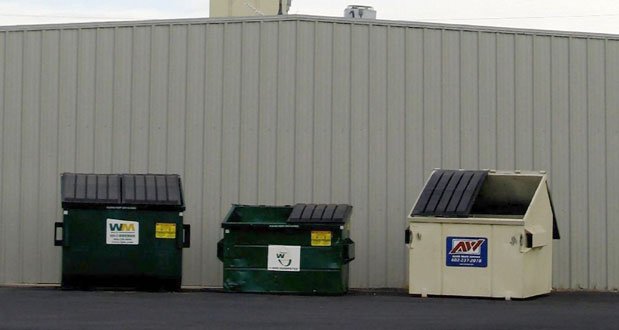 21. The dumpster was patented in 1935 by the Dempster Brothers. The first front-loading garbage truck that made use of dumpsters was called the Dempster Dumpmaster. – Source

22. In 2016, a Forest Service Officer named Brad Treat took a blind turn while mountain biking at 30 mph. He crashed into a large grizzly bear that was sitting on the trail and was immediately mauled to death in response to the collision. – Source

23. The Parliament of New Zealand keeps an official list of “unparliamentary language”, that is, insults/obscenities its members have used through the years that were not considered appropriate, such as “His brains could revolve inside a peanut shell for a thousand years without touching the sides”. – Source

24. The standards for “Made in America” tags only require 50% American material and final assembly in the US. – Source

25. Jaguars once roamed throughout the Southwestern US and as far east as Arkansas and Louisiana. In 2016, one was spotted in Arizona. – Source