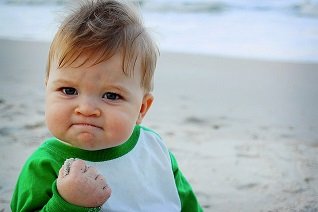 1. Thanks to his Internet popularity, the child from the “Success Kid” meme made enough money to fund his dad’s kidney transplant. – Source

3. When Congress imposed a gag rule in 1836 to suppress debate about slavery, ex-President John Quincy Adams refused to comply, risking censure and spending the next eight years introducing thousands of antislavery petitions until the rule was repealed. – Source

4. ‘Nigerian Prince’ scam e-mails are intentionally filled with grammatical errors and typos to filter out all but the most gullible recipients. This strategy minimizes false positives and self-selects for those individuals most susceptible to being defrauded. – Source

5. The brain releases so much dopamine during orgasms that a brain scan resembles that of someone on heroin. – Source 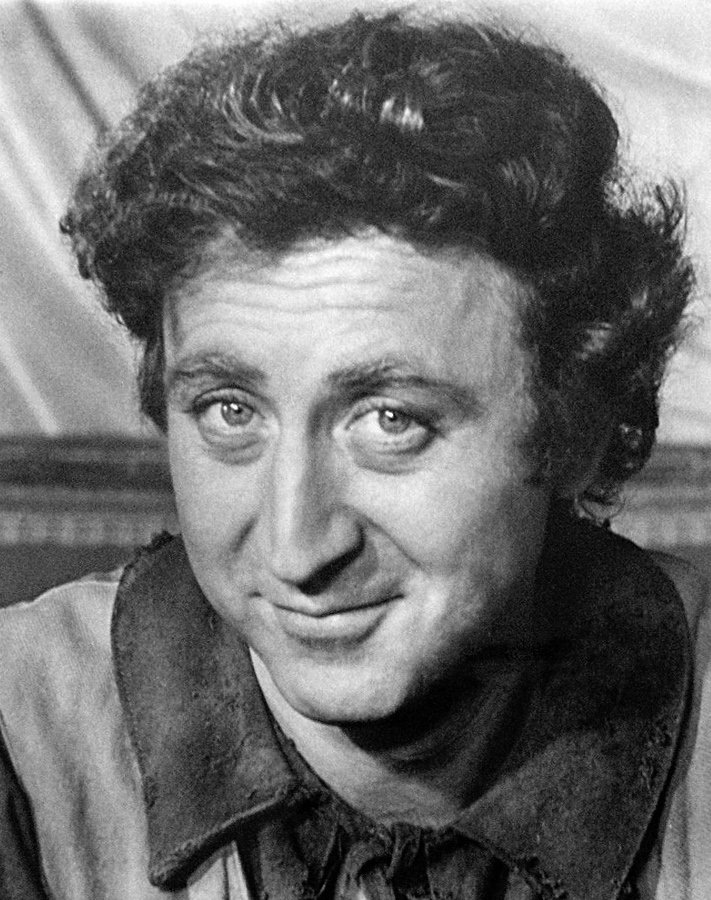 6. Gene Wilder got into comedy and acting because of his mother’s heart condition. His mother’s doctor told him to ‘Try to make her laugh,’ to make her feel better, leading to his conscious efforts to make other people laugh. – Source

7. CNN pays airports to show news on their TVs. It’s not normal CNN but a special version that excludes any stories about plane crashes. – Source

8. Archibald Roosevelt, son of President Teddy Roosevelt, was wounded during WWI. He rejoined the army during WWII and was wounded in the same knee as he had been during WWI, making him only American to ever be classified as 100% disabled twice for the same wound incurred in two different wars. – Source

9. John Legend graduated from high school salutatorian of his class at age 16. He was then accepted to Harvard but turned it down for the University of Pennsylvania where he would graduate. He is also one of only 15 people to win an Emmy, Grammy, Oscar, and Tony award. – Source

10. Philadelphia Cream Cheese was invented in New York and has never been produced in Philadelphia. Its name was an 1880s marketing strategy because at the time Philadelphia was known for high-quality dairy. – Source 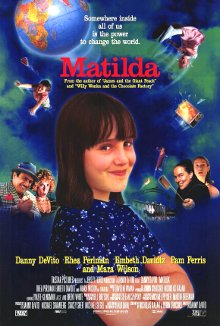 11. Near the end of filming the movie Matilda, Mara Wilson’s mother passed away from breast cancer. Director Danny DeVito was able to show a near-final cut of the film to her so she could see her daughter’s performance. The movie is also dedicated to her memory. – Source

12. Because the USA is unlikely to extend its copyright term again, Disney has been extensively using the “Steamboat Willie” Mickey Mouse in its marketing to keep the character indefinitely protected under trademark law instead. – Source

13. Stan Lee and Dr. Seuss were in the same military unit during WWII. – Source

14. Philipp Mainländer was a philosopher who believed before the beginning of time there was God, and the only thing God wanted was to die, but since he was a being of infinite unity the only way he could kill himself was to shatter his timeless being into a time-bound and material universe. – Source

15. McDonald’s founder Ray Kroc and Walt Disney both served as ambulance drivers in the same unit in World War I, and both had lied about their age to enlist. – Source