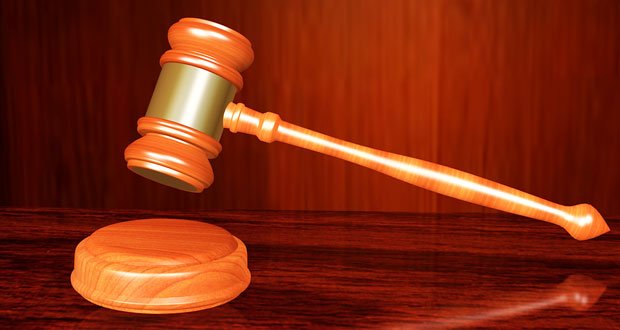 2. Domestic dogs are one of only a few species that can understand that the human gesture of pointing means, “look in the direction my finger is pointing”. Other animals, including wolves and other primates, don’t understand how it works and will only be interested in your outstretched finger. – Source

3. Sean Bean was afraid of flying in Helicopters during the filming of Lord of the Rings. The Crew would look down at 7:30 AM and see him fully dressed in costume climbing cliffs all by himself. – Source

4. The world record for the most number of non-stop push-ups is 10,507 by Minoru Yoshida of Japan, which was achieved in October 1980, no one has beat it since. – Source

5. British academics conducted an experiment with 6 monkeys & typewriters inspired by the famed “an infinite number of monkeys will eventually type out Shakespeare’s plays” theory. After 4 weeks, the monkeys had typed out 5 pages, most of the letter S, then “got bored and sh*t on the keyboard”. – Source 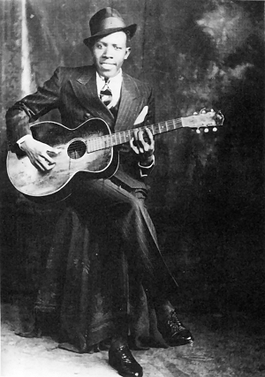 6. American blues musician Robert Johnson was said to have sold his soul to the devil. The story is that he went to the crossroads near a plantation at midnight and met the devil, who took his guitar, tuned it, played a few songs, and handed the guitar back, granting him mastery of the instrument. – Source

7. The White House was completely gutted and reinforced with steel beams in 1949-50. It was only standing, in the words of the Public Buildings Administration commissioner, “by force of habit.” – Source

8. Human hair rejected by wigmakers and sent from hair salons is being used to create oil adsorbing booms for ocean oil spills. Hair can absorb 3-9 times its own weight in oil. – Source

9. After failing to elect a new Pope for 2 years, a hermit monk wrote an angry letter threatening divine punishment if one was not elected soon. They chose to elect him as Pope Celestine V. He initially refused, but after serving for 5 months, he made it legal for Popes to resign and resined. – Source

10. The famous photo of Johnny Cash giving the middle finger at San Quentin in 1969 was taken by photographer Jim Marshall when Marshall asked Cash to share his feelings on the prison authorities, saying to Cash, “John, let’s do a shot for the warden”. – Source 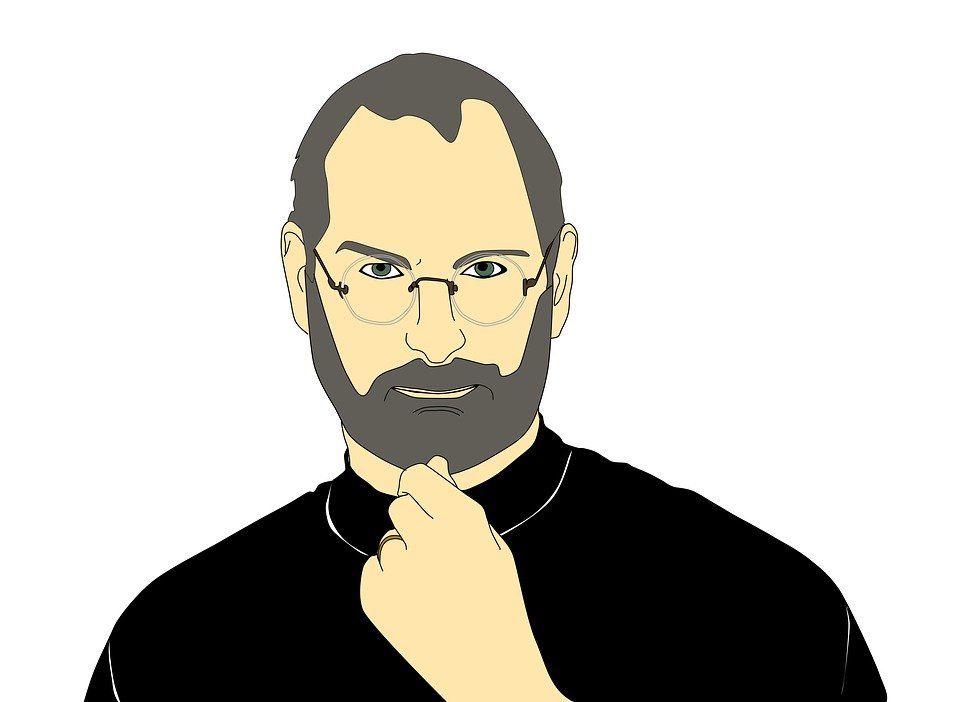 11. The waitlist for a liver transplant in California was going to take over a year, so Steve Jobs bought a house in Tennessee, giving him access to their waitlist, which would only take four months. by doing this, he effectively cut in line on the national transplant list. – Source

12. The German armed forces have the concept “inner guidance”, which obliges every citizen-soldier to think for themselves. Soldiers may disobey orders against their conscience and it officially traditionalizes the actions of the July-plot conspirators, like Claus von Stauffenberg. – Source

13. Someone experiencing stress or anxiety can feel a tight pain in their chest similar to that of a heart attack. – Source

14. Bees sleep and like to take naps in flowers. Forager bees sleep for several hours a day and older bees require more sleep than youngsters. This is why sometimes you can find bees napping in flowers with their little heads down, antennae motionless, enjoying a quick snooze. – Source

15. Ford uses a robotic butt, called Robutt, to quickly simulate 10 years’ worth of wear and tear on car seats in just 3 days. It is heated to 36 degrees Celsius (to approximate the human body’s temperature) and can sweat. – Source