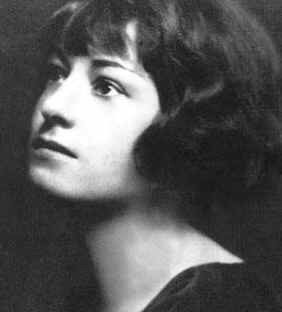 1. Dorothy Parker gave her estate to Martin Luther King when she died. After he was killed, her estate was bequeathed to the NAACP. After many years of contestation, during which her ashes were kept in a filing cabinet, she now resides at NAACP headquarters as a Defender of Human and Civil Rights. – Source

2. In 2019, a hipster complained to MIT Technology Review for using his picture to imply hipsters look the same, end up discovering the picture was of an entirely different hipster. – Source

3. Scientists discovered sharks that are living in an active underwater volcano. Divers cannot investigate because they would get burns from the acidity and heat. – Source

4. The Puritans didn’t come to the new world for ‘religious freedom’ The Protestant “Separatists” left Holland because of too much religious freedom since the country allowed Judaism and Catholicism and even atheism. – Source

5. There’s a Japenese diver who tends an underwater Shinto shrine and has been greeted by the same fish for the past 25 years. – Source 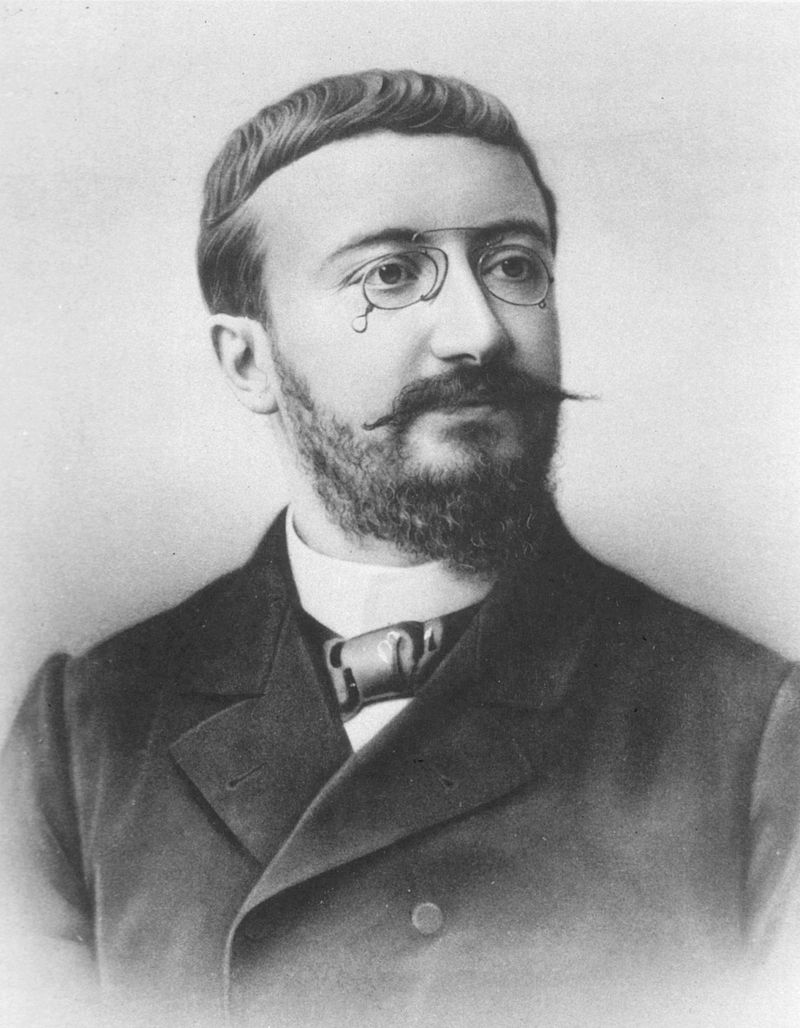 6. The inventor of the IQ test, Alfred Binet, did not create it with the intention of measuring intelligence. Instead, his intention was to classify the “mental age” of kids and identify the ones that weren’t developing themselves well in school and sort of “rescue” them. – Source

7. If you are being questioned by authorities in the US and you choose to remain silent in response to a specific question, that silence may itself be construed as evidence of guilt, unless you specifically state that you’re invoking your right to remain silent under the 5th Amendment. – Source

8. A fish at the Vancouver Aquarium was given a prosthetic eye so it wouldn’t be bullied by other fish. – Source

9. On 7 April 2007, a theater filled with parents and their kids who were there to see ‘The Last Mimzy’ were accidentally shown ‘The Hills Have Eyes 2’ which begins with a screaming, beaten and bloodied woman giving birth to a deformed newborn who has then killed herself with a rock to the head. – Source

10. During the 2017 London Bridge Terror Attack, a man fought all three attackers with his fists shouting “f**k you, I’m Millwall”. He was stabbed eight times and survived. – Source 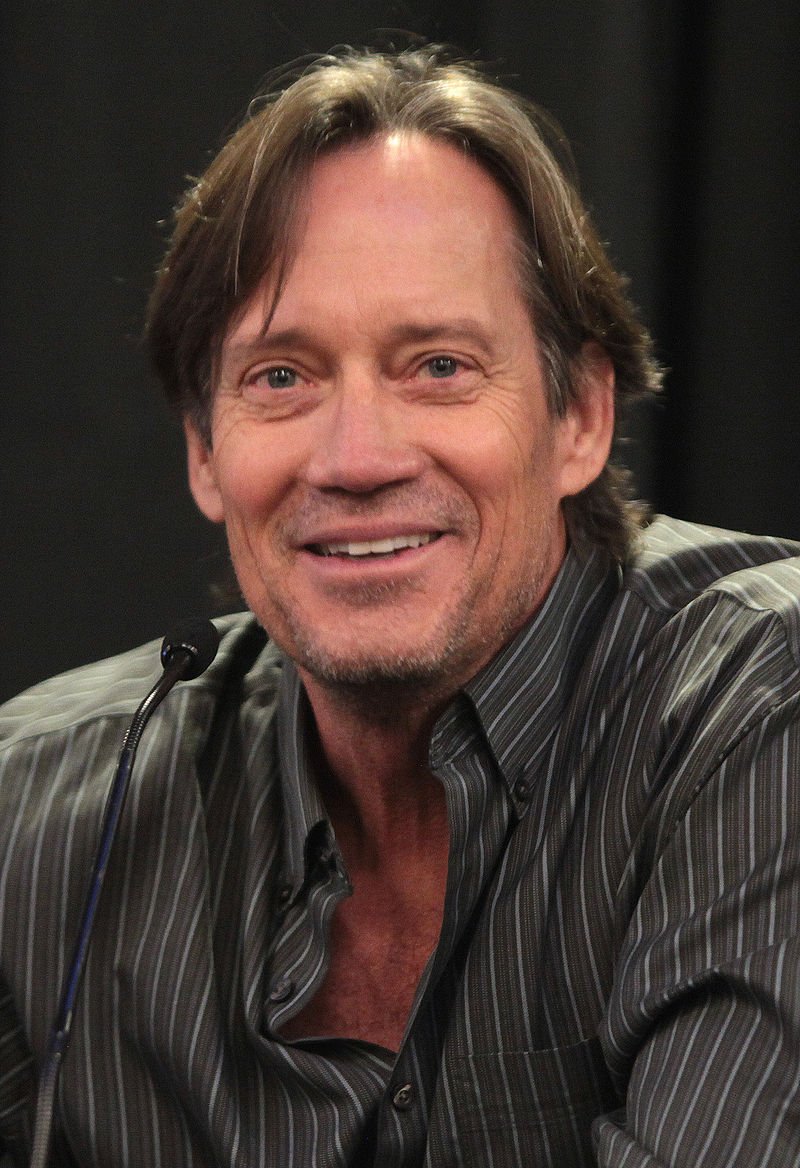 12. Dave Chappelle walked away from $50 Million for a 3rd & 4th season of Chappelle’s Show because he “came from a realization that success was nothing like I thought it would be.” – Source

13. There’s a cave in Romania that had been sealed off from the outside world for 5.5 million years and scientists have discovered dozens of unique lifeforms thriving in the poisonous gases and water. – Source

14. Commercial Flight Attendants and Pilots are 4x more likely to get cancer in their lifetime, because of the time they spend flying, with a thinner atmosphere and more solar particles. They receive 3x more radiation a year than a nuclear plant employee. – Source

15. Gerald Ford’s presidency caused problems for political cartoonists, as he was considered so nondescript they couldn’t work out what to caricature. – Source

What Is Bill Gates IQ?