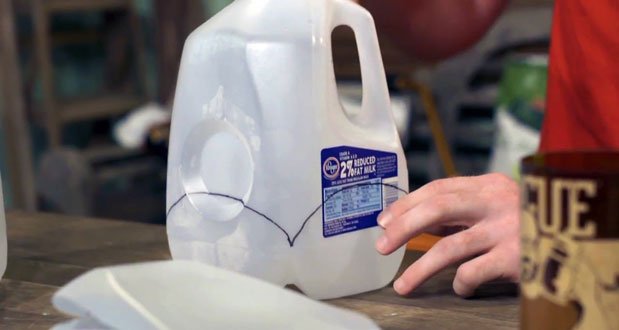 16. Circular indentations on plastic milk jugs have a purpose! The soft, flexible plastic design will bulge if the milk has spoiled, allows extra room for expansion if frozen & absorbs damage from falling. – Source

17. In the USA, you can just un-adopt children at any point if you don’t want them anymore. – Source

18. With every bottle of Laphroaig Whisky, you are entitled to a lifetime lease on a plot of land in Scotland (1ft squared). – Source

19. Maya Moore, the best women’s basketball player in the world, retired early to fight for criminal justice reform. She helped overturn a wrongly convicted man who served 22 years of a 50-year sentence. His name is Jonathan Irons. – Source

20. There was a mysterious disease that existed in Guam. It was the leading cause of adult death between 1945 & 1956. Fruit bats were part of the local diet at the time & they became extinct as a result of overhunting. A decline in fruit bat consumption led to a decline in the incidence of the disease. – Source 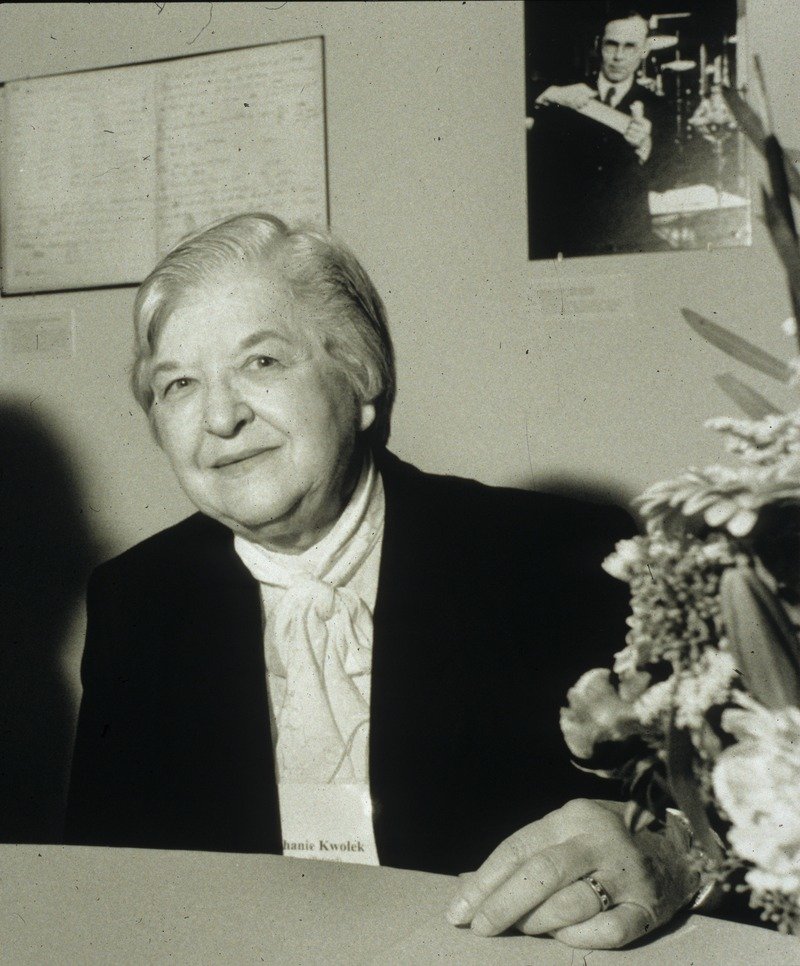 21. Stephanie Kwolek, the inventor of Kevlar was working on finding a new, lightweight substitute for steel belting in automobile tires, on fears of a looming oil shortage and in anticipation of a market for lighter tires. What resulted was a new fiber five times stronger than steel by weight. – Source

22. An Iranian F-4 Phantom was attempting to shoot down a drone. The drone was being escorted by an F-22 Raptor which is a stealth fighter. The F-22 flew underneath the F-4 to examine its munitions all without the F-4 noticing. The F-22 then told the F-4 “you really ought to go home”, and it did. – Source

23. Al Capone set up an empty storefront with a bookshelf, a broken piano and old tables & chairs to look like an antique store. With advice from a friend, Capone learned to carry himself with the air of a legitimate businessman. Capone printed cards that read: Second Hand Furniture Dealer. – Source

24. Thanks to a gruesome mistake, a French Canadian Voyageur was shot in the stomach, but later healed and recovered from the wound, scientists were better able to understand the digestive tract thanks to how his wound healed, which allowed probing of his stomach actively digesting. – Source

25. The Gilmore Car Museum in Michigan offers a driver’s training class to teach people of any age to learn how to drive a Ford Model T built between 1908 and 1927. – Source