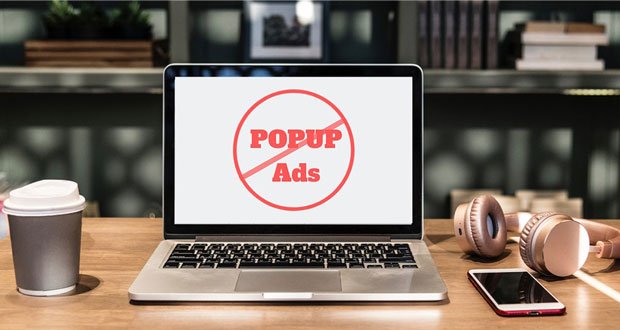 1. Ethan Zuckerman, the man who invented pop-up ads has apologized to the world for creating one of the Internet’s most hated forms of advertising. – Source

2. A quiet American POW was nicknamed “The Incredibly Stupid One” by his Vietnamese captors. Upon his return to the US, he provided the names of over 200 prisoners of war, which he had memorized to the tune of “Old MacDonald Had a Farm.” – Source

3. The author of ‘Jaws’ dedicated the last decade of his life to the preservation of sharks to make up for the mass hysteria he helped create. – Source

4. Despite the popular use of being ‘low on the totem pole’ being lower down in the pecking order, native Americans would often accord the most prestige to the lowest position on the totem pole, seen as ‘bearing the weight of all other figures’, or at eye level to heighten the significance. – Source 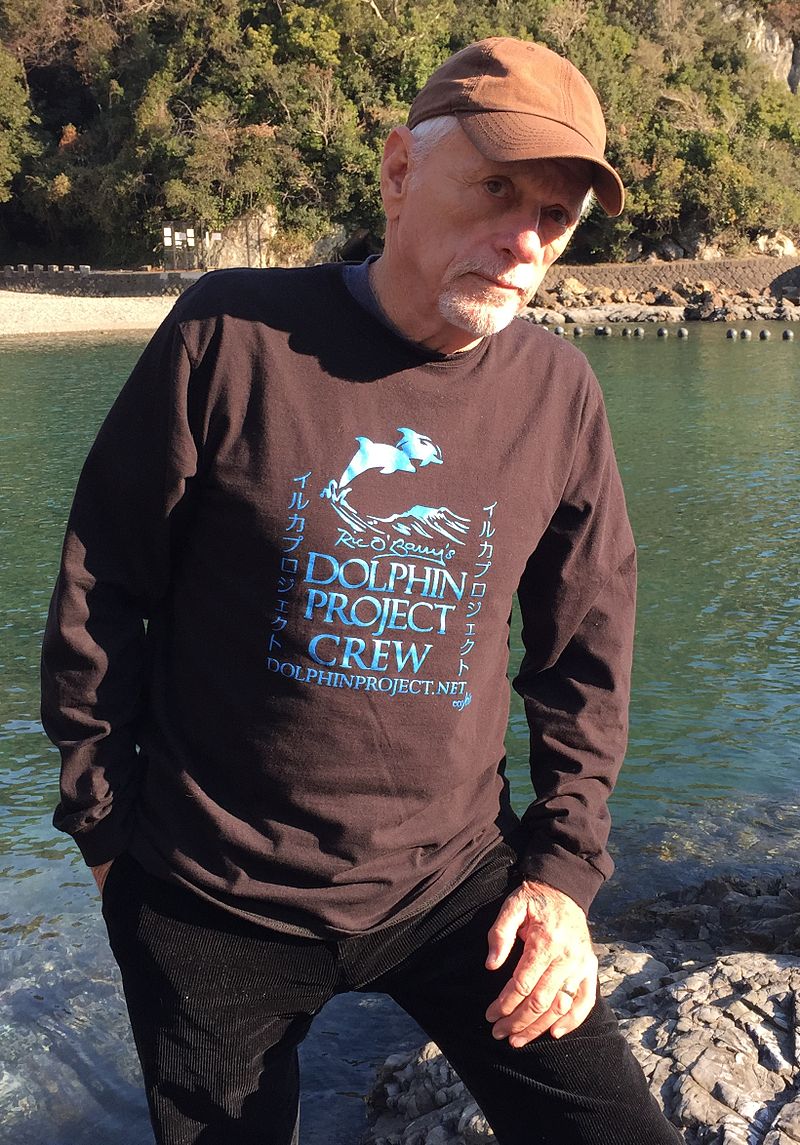 6. Ric O’Barry transitioned from training dolphins for the TV show ‘Flipper’ to instead advocating against industries that keep dolphins in captivity, after one of the Flipper dolphins died in his arms. – Source

7. In 1916, soldiers with a femur fracture had an 80% chance of dying. The introduction of the Thomas Splint reversed this statistic, giving soldiers with the same injury an 80% survival rate by 1917. – Source

8. In Taiwan, every receipt for every store in the country is also a ticket to a government-run lottery with top prizes worth up to US$300,000. – Source

9. Ingeborg Rapoport is the oldest person to ever receive a regular Doctorate degree. She submitted her thesis on diphtheria in Nazi Germany in 1937 but was refused oral examination because she was Jewish. She successfully defended her thesis in 2015 at the age of 102. – Source

10. Raccoons are not native to Germany. They were brought there in the 1920s for their pelts. During WWII, an Allied bomb hit a raccoon farm wall, allowing a dozen or so to escape. Today, German cities are being overrun by millions of raccoons! – Source 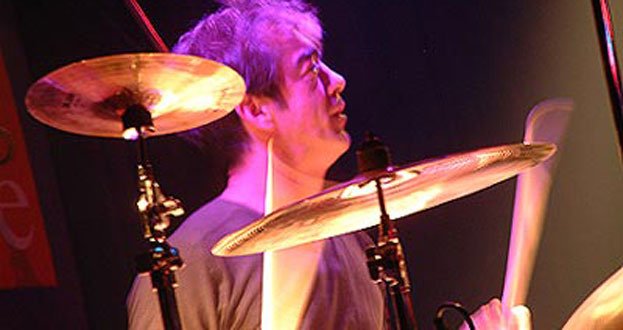 11. The drummer for R.E.M., Bill Berry, suffered an aneurysm on stage in 1995, then decided to quit the band along with the whole music industry and took up farming. – Source

12. After the first atomic bomb was detonated in New Mexico in 1945, a car full of ranchers happened to witnesses it, with one asking what happened, as it was so bright. She was blind. – Source

13. John Quincy Adams was an avid swimmer and frequently swam in the Potomac. While President, he almost drowned when one of his swimming expeditions went awry. He continued to swim afterward, anyway, against his physician’s advice. – Source

14. The reason so many African flags have green, yellow and red is because of the Ethiopian flag; as one of the few independent African nations during the colonial period, the new countries of Africa looked to them for inspiration. – Source

15. Knights would work out in their armor and put weights on their swords to make themselves more effective in combat. One knight even climbed a 60-foot ladder in armor by hand, with no foot support. – Source

What’s a little thing you do to make the world a better place?