1. Since 2015, Sesame Street has been funded by HBO due to PBS funding issues. – Source

2. In 1937, dancer Patricia Douglas was brutally assaulted at an MGM party. Instead of bartering her silence for a studio contract or cash, Douglas went public with her story and filed a landmark lawsuit. The studio covered up the crime and destroyed her life. – Source

3. In 1978, Richard Branson was trying to impress his girlfriend by pretending to buy a private island in the BVI. It was listed for $6M, he offered $100k as a joke. The owner settled for $180k, and Branson bought Necker Island. He would marry the same girl there 11 years later. – Source

4. Lyme Disease is far less prevalent on the west coast of the US thanks, in part, to the Western Fence Lizard which carries a protein that cures the disease in the ticks that bite them, thereby reducing the probability of infection to humans and other tick hosts. – Source

5. In 1998, Australian Astronomers detected fast radio burst signals and named them Perytons. It was soon discovered that it was escaping radiation from the microwave in the lunchroom, which was being stopped by using the door release without pushing the stop button first. – Source 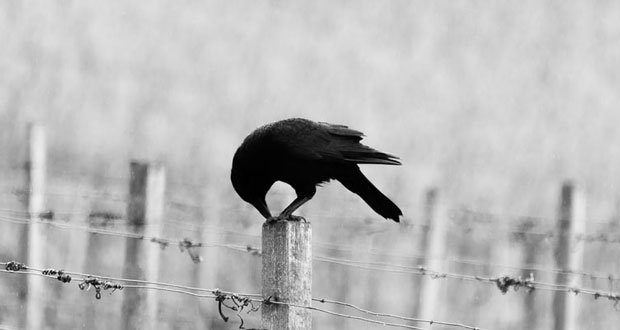 6. A Dutch start-up company has been able to start training wild crows so that they pick up cigarette butts and put them in bins for peanut as a reward. – Source

7. Former Russian president Yeltsin got drunk and wandered into the streets of Washington DC in his underwear, trying to get a pizza. – Source

9. Actor Dean Winters suffered from a bacterial infection in 2009, died in the ambulance, was revived and in the ICU for 3 weeks, after recovering he developed Gangrene and had multiple amputations and skin grafts. He is now better known for playing “Mayhem” in the Allstate Insurance commercials. – Source

10. 6 years after resigning, Nixon testified on behalf of former FBI assistant director Mark Felt at Felt’s own trial and gave money to Felt’s defense fund. In 2005, Felt revealed he had been “Deep Throat”, Bob Woodward’s source while breaking the Watergate scandal that led to Nixon’s resignation. – Source 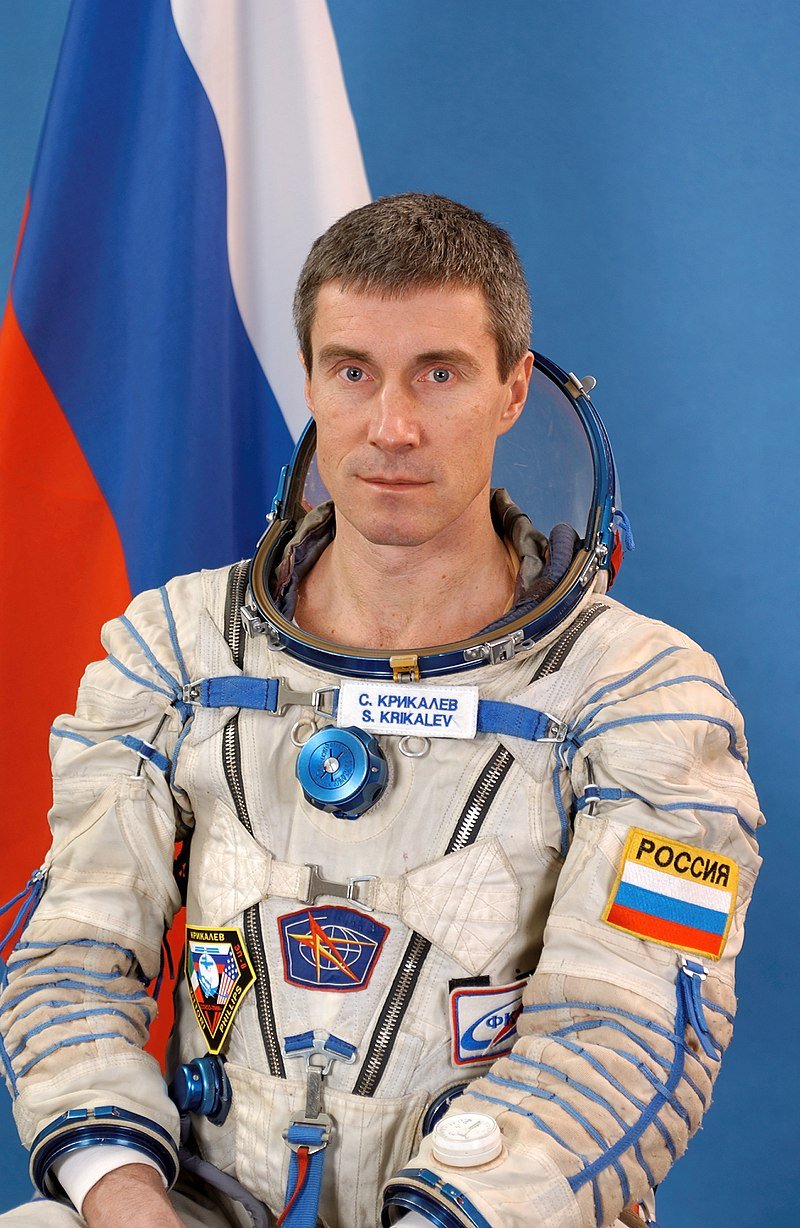 11. Soviet cosmonaut Sergei Krikalev was in space when the Soviet Union collapsed in 1991. Unable to return, he stayed in space for 10 months. He was supposed to do military service during that time. The army almost issued a desertion warrant until they realized he wasn’t on the planet. – Source

12. After the fantasy author Sir Terry Pratchett was knighted in 2009, he forged his own sword out of iron and pieces of the meteorite. He humorously said that he was frustrated knights were not allowed to carry around swords anymore due to knife crime laws in the UK. – Source

13. A masked Manchester music producer known as “Outlaw” has been driving around at 5 mph blasting McFerrin’s “Don’t Worry” & handing out free items such as toilet paper, sanitizer, & weed. He’s also known for handing out cash to needy at Xmas & for giving bags of bud to passersby in Picadilly Gdns. – Source

14. The point-blank range does not mean extremely close range. It means any distance over which a certain firearm can hit a target without the need to compensate for bullet drop. – Source

15. The “Paypal Mafia” is a group of former PayPal employees and founders who have since founded and developed many successful technology companies such as Tesla, Inc., LinkedIn, SpaceX, Palantir Technologies, YouTube, Yelp, and Yammer. – Source