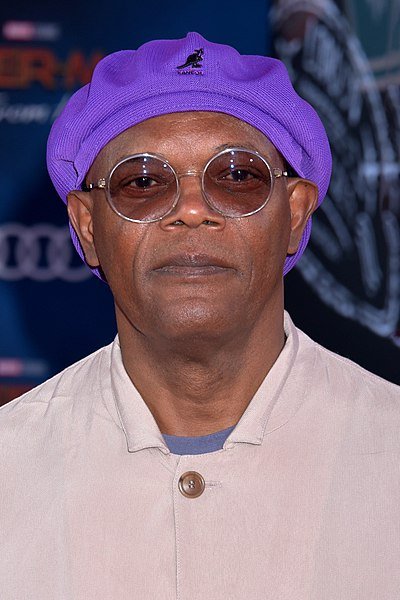 1. After Martin Luther King was killed in 1968, his funeral was held at Morehouse College in Atlanta, Georgia, and a small group of current students were chosen to be ushers for his funeral. One of those ushers was Samuel L. Jackson. – Source

2. Street food in Vietnam is so available, fast, and cheap that international fast-food chains like McDonald’s flopped after entering. – Source

3. A maze game called Entombed was released in 1982 for the Atari 2600. The game programming contains a table of values that make the mazes that are generated solvable. To this day, researchers do not know how these values were generated and cannot produce an algorithm to generate said values. – Source

4. Ozzy Osborne had his genome sequenced to better understand how he’s still alive after years of hard drug and alcohol abuse. – Source

5. Ed Sullivan took heat from show sponsors Ford Lincoln dealers, for kissing Pearl Baily on the cheek and shaking Nat King Cole’s hand during his TV show. He also had a Ford executive thrown out of the theater after he suggested Sullivan should stop booking so many black acts. – Source 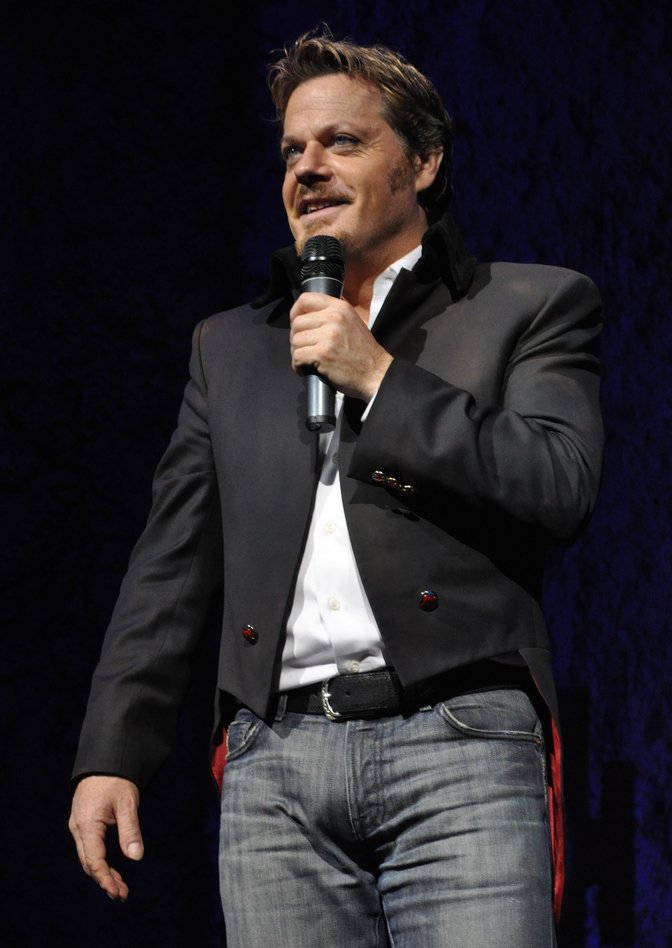 7. Shigeru Miyamoto, the creator of the Super Mario Bros franchise, considers the characters to be actors playing different roles in each game, hence why Bowser will be kidnapping the princess in one appearance and playing sports with Mario in another. – Source

8. A stray cat Scarlett risked her life 5 times returning to the burning garage to save her kittens. She touched each of them with her nose to ensure they were all alive as the blisters on her eyes kept her from being able to see them. She collapsed unconscious after assuring they were all safe. – Source

9. In Jan. 2015, Masha a tabby cat from Obninsk, Kaluba Russia, rescued an abandoned baby from freezing to death by staying beside & give him warmth while continue meowing to alert humans in the vicinity. It didn’t take long someone hears & noticed and baby boy was saved & brought to a hospital. – Source

10. Despite being advised to join the NBA after one year in college, Tim Duncan decided to stay in school for 3 more years because he had promised his mother, on her deathbed, that he would get his college degree. The move paid off, as he got drafted by the Spurs & won 5 championships with them. – Source 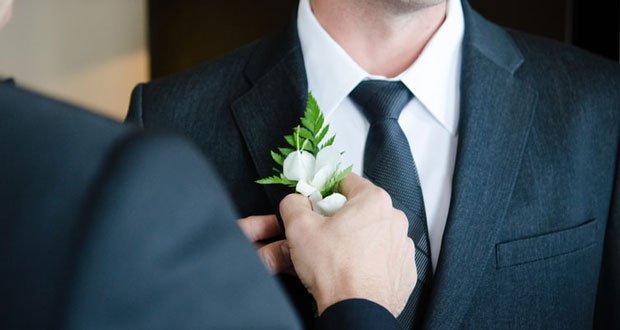 11. A study says, married men are healthier than men who were never married or whose marriages ended in divorce or widowhood. Men who have marital partners also live longer than men without spouses. – Source

12. Danny Antonucci who at the time was known for only making adult-themed cartoons only made Ed Edd n Eddy because he was dared to make kids show by a friend. It went on to be his most successful work. – Source

13. At 1:10 a.m. on 9 May 1945, night owls in the USSR heard a radio report that Nazi Germany had officially surrendered to the Soviet Union. Rather than wait until morning to celebrate, citizens took to the streets in their pajamas. 22 hours later, the entire country had run out of vodka. – Source

15. Mr. Goodbar was created in response to the Great Depression. It was marketed as a “meal replacement bar” for lunch and allowed the Hershey company to be one of the only major companies to not lay off a single employee. – Source