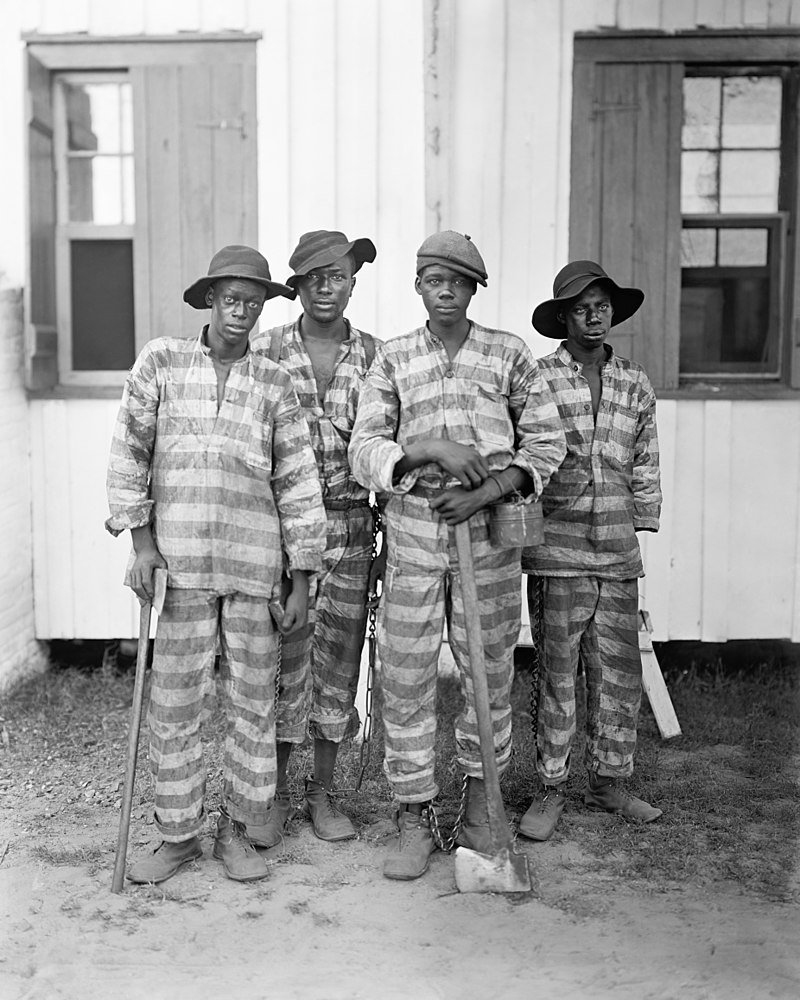 17. On Prince’s debut album, For You, released in 1978, Prince wrote, arranged, composed, produced, and performed the album all by himself. – Source

19. George Lucas, the creator of Star Wars, has his own fire department with one fire truck. He originally had two but donated one to the Muir Beach Fire Department. There are 12 firefighters in his department and they protect his land and surrounding areas from wildfires. – Source 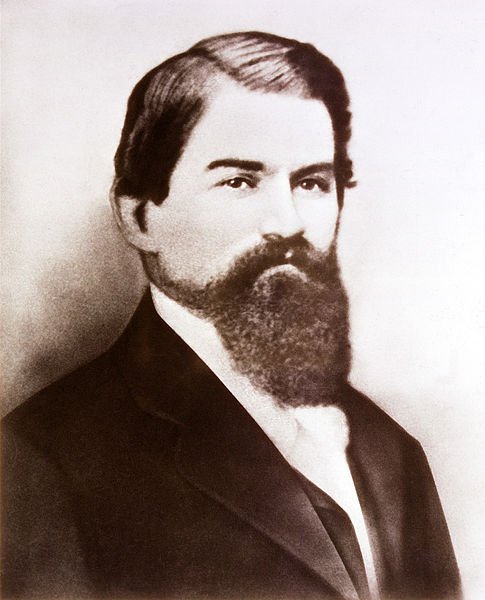 21. A Confederate soldier named John Stith Pemberton got stabbed in the chest in battle and afterward became hooked on morphine. He was working on a cure for his painkiller addiction when he accidentally mixed it with carbonated water and invented Coca-Cola. – Source

22. An Arizona man, Paul Menchaca, was charged with multiple counts of sex abuse and fraudulent schemes after he allegedly faked having down syndrome and hired female caregivers to bathe him and change his diapers. Using an online service, Menchaca posed as his mother to lure alleged victims. – Source

23. When Salvador Dali’s body was exhumed 28 years after his death, his mustache was still perfectly intact. – Source

24. Talking to yourself in the third person is a technique known as illeism that can improve your decision making and emotional stability. – Source

25. Nicholas White, a Business Week employee, spent 41 hours trapped in an elevator, even though he signaled an alarm, and there was a surveillance video inside the elevator cab. – Source