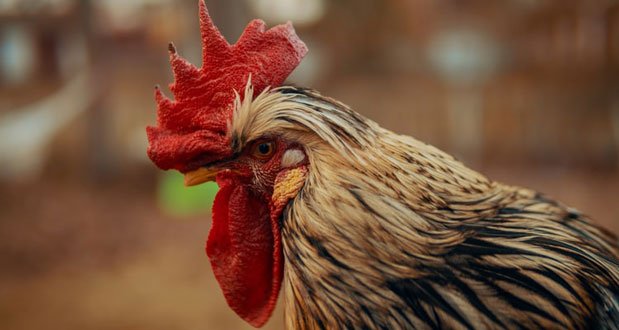 1. When roosters open their beaks fully, their external auditory canals completely close off. Basically, roosters have built-in earplugs and this helps prevent them from damaging their hearing when they crow. – Source

2. A German Shepard named Rin Tin Tin was rescued from a World War I battlefield by an American soldier, Lee Duncan. Duncan trained Rin Tin Tin and obtained silent film work for the dog. He was an immediate box-office success and went on to appear in 27 Hollywood films, gaining worldwide fame. – Source

3. The 369th Infantry Regiment (better known as the Harlem Hellfighters) served on the front lines for 191 days during World War I, longer than any other American unit. In that time they never gave up any ground they captured. – Source

4. The Quaker Oats Company isn’t Quaker and never was, they picked their name based on a religious stereotype about Quakers being honest in business. – Source

5. The full-size Krackel bar was discontinued in 1997, despite being available as a Hershey Miniature. – Source 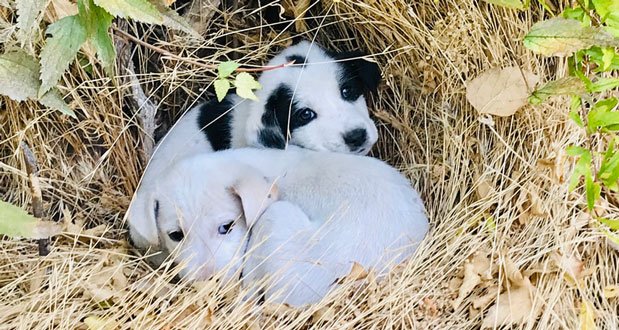 6. Puppies removed from their mother before 12 weeks of age experience more behavioral problems and are less healthy than puppies separated from mother after 3 months. Removing puppies early doesn’t improve puppies’ ability to bond with humans. – Source

9. A parrot was banned from a football game for imitating the referee’s whistle and causing confusion. – Source

10. Following the Civil War, Robert E Lee was stricken of his citizenship and had to apply for it back. Instead of the letter reaching the president, it was given as a souvenir to a friend of the secretary of state. – Source 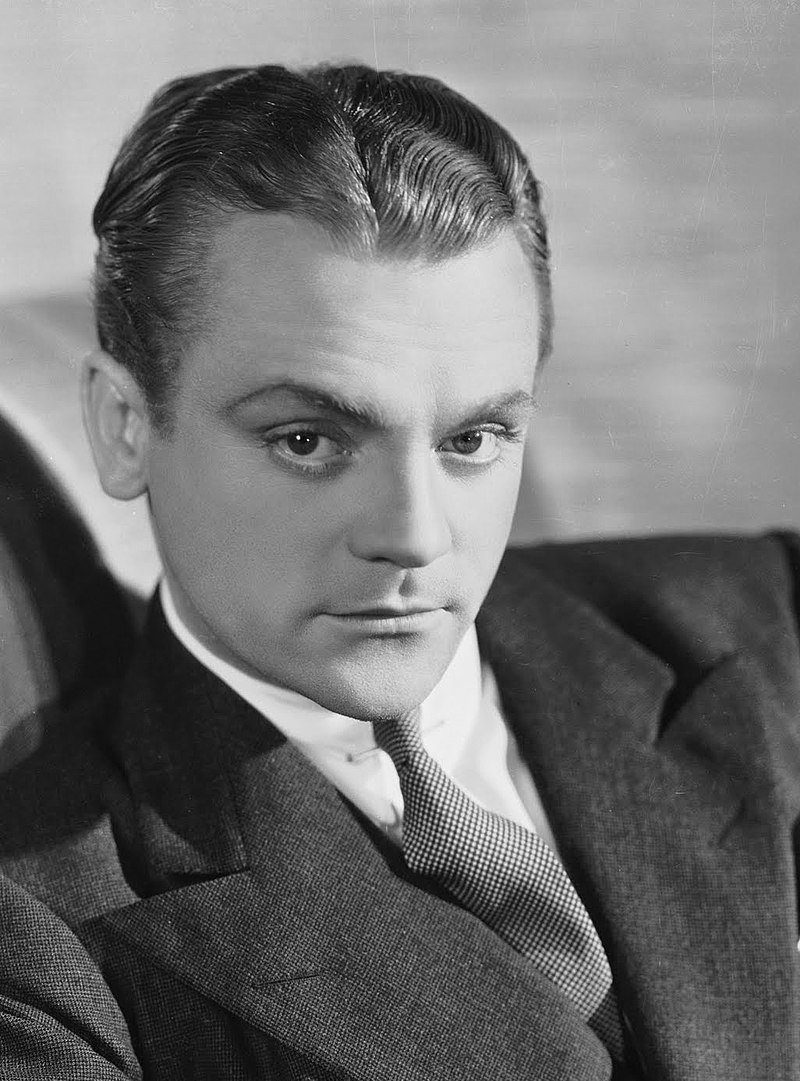 11. James Cagney in the 1932 film ‘Taxi’ is famous not only for Cagney’s dancing but it’s also the first film where he refused to be shot at with live ammo. This was very common at the time, due to it being much cheaper to use than blanks. – Source

12. The Stanford Prison experiment’s results have never been replicated, and many question its findings, methodology, sample size, and neutrality. – Source

13. The first undisputed voyage to the North Pole was actually made by an Italian airship called the Norge. It was also led by Roald Amundsen, the same man who first made it to the south pole. – Source

14. A starfish does not have the capacity to plan its actions. If one arm detects an attractive odor, it becomes dominant and temporarily over-rides the other arms to initiate movement towards the prey. – Source

15. Most of the caffeine in soft drinks is actually synthetically produced in Chinese pharmaceutical plants. – Source