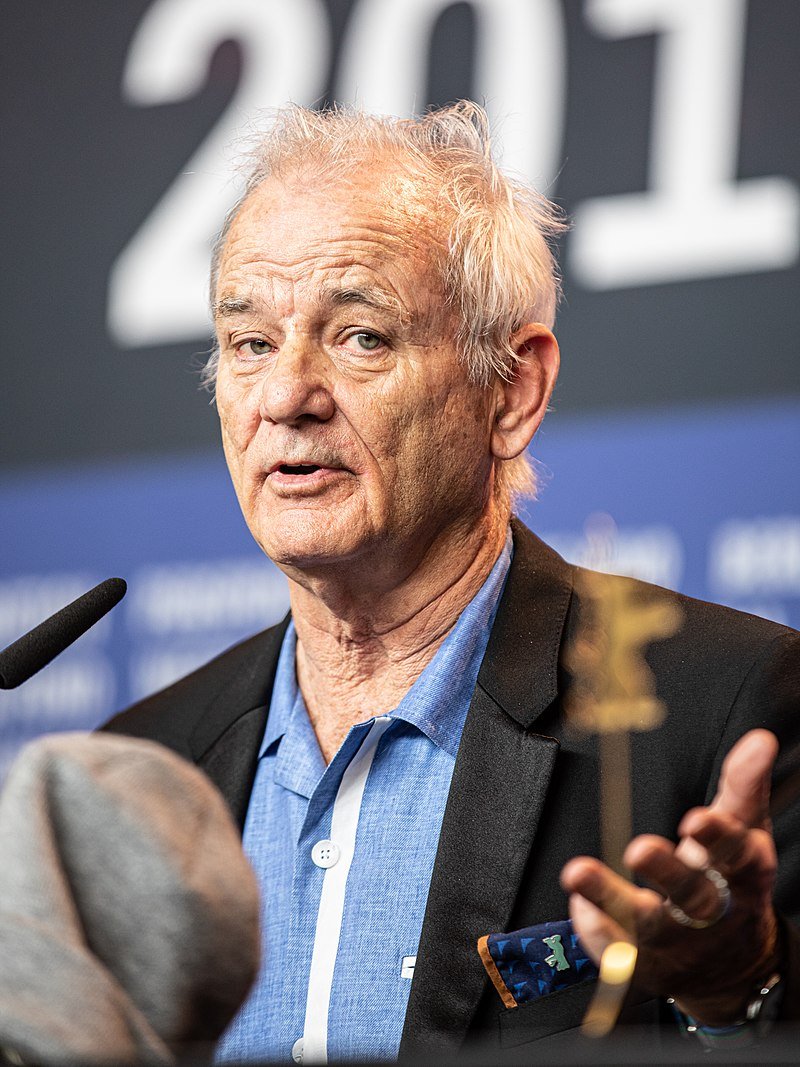 1. In 2006, Bill Murray (56 at the time) accepted an invitation to a college party in the Scottish town of St. Andrews after a round of golf. He showed up, drank their vodka, did all the dishes, and left. – Source

3. Paul Rudd has been playing the same prank on Conan O’Brien for nearly 20 years, in which Rudd will pretend to introduce a clip for the movie he’s promoting on O’Brien’s talk show, but the audience will instead be shown a scene from 1988’s ‘Mac and Me’. – Source

4. In the ’80s, the drinking age was raised from 18 to 21 nationally because Reagan passed a bill in 1984 that required states to raise their drinking age to 21. They don’t have to make it 21 per se, but if they chose to opt-out, they would simply be ineligible for federal highway funding. – Source

5. Ironically the American whiskey company Jack Daniel’s can’t sell its own products in its home county of Moore County, Tennessee due to its being a dry county. – Source 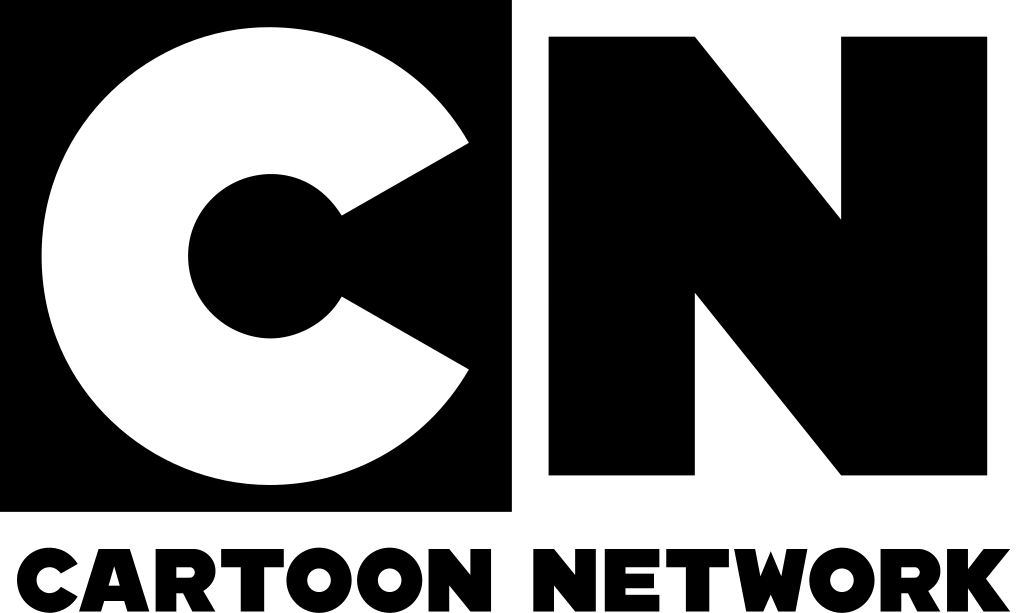 6. The first series produced by Cartoon Network was Space Ghost Coast to Coast in 1994 and is considered instrumental in establishing Cartoon Network’s appeal to older audiences. – Source

7. Marion County Sheriff’s Office launched an investigation after one of its officers said he suspected someone had taken a bite out of a McChicken sandwich. They concluded that the officer forgot he took a bite of his sandwich. – Source

8. Predjama Castle was under siege by the Austrian army for almost a year. The castle lasted so long because it had a secret tunnel in the back which brought food to the castle. The siege ended only when the ruler died on the latrine after getting hit by a cannonball. –  Source

9. The Champawat Tiger is a Bengal tigress that is responsible for 436 human deaths and terrorizing a large region in India. In 1907, she was shot and killed by hired big-game hunter Jim Corbett. The hunter deduced that her transition to easier human prey was due to broken teeth from a gunshot. – Source

10. Sir Ewan Forbes was an intersex British aristocrat and rural doctor who applied to change his sex in 1952. Afraid of possible ostracism, he alerted his patients, priest, and friends in advance and found that they were “universally supportive”. He married his partner in a church a month later. – Source 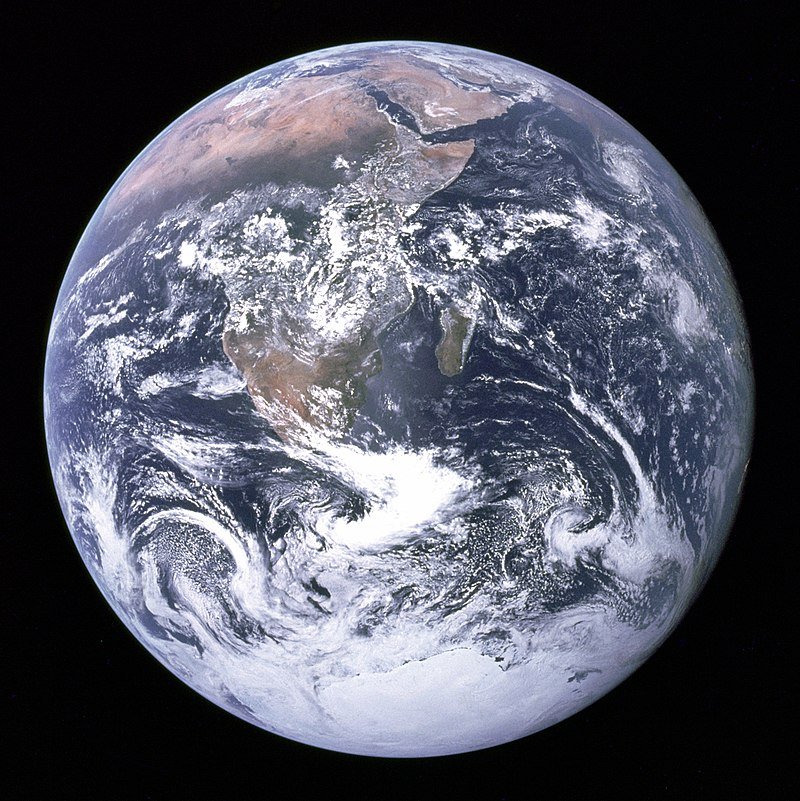 11. The “overview effect” is a cognitive shift in awareness reported by some astronauts during spaceflight, often while viewing the Earth from outer space. It is the experience of seeing firsthand the reality of the Earth in space. – Source

12. An English man, Darren Hickey, died after eating a scolding hot fishcake at a wedding. He suffered injuries to his throat similar to those who die of smoke inhalation in house fires. – Source

13. There is a monument in central Ulaanbaatar, Mongolia celebrating the Beatles. It was built because, in Mongolian communist times, local people would sit around listening to forbidden western music and discussing the values of freedom and democracy. – Source

15. The CIA once tried to scare Pakistani children with Osama Bin Laden toys in which its skin would peel off to reveal a demon face. – Source

The True Story of The Band Playing on The Titanic