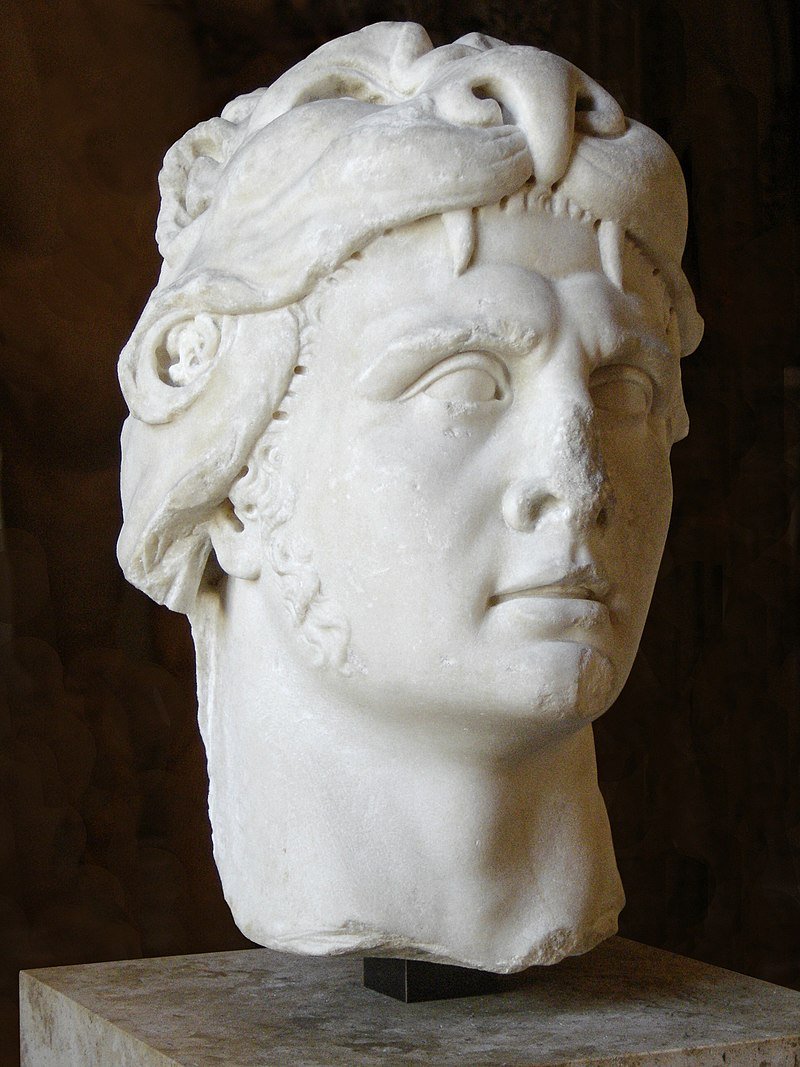 16. Mithridates VI, King of Pontus, was so afraid of being poisoned that he took small doses throughout his life to build up an immunity. When he was defeated by the Romans and faced a rebellion, he tried to kill himself with poison but failed because he was immune. – Source

17. Farmers in Africa use beehives to protect their crops from the largest and arguably most destructive crop pest in Africa: the elephant. Bees can’t sting through their thick hides but they can sting sensitive areas like the eyes, mouth, and inner trunk – they hear the hive buzzing and flee. – Source

18. The distance from the top of Africa to the bottom (5000 miles) is the same distance as London to Beijing, China (5055 miles). Senegal in west Africa is closer to Jamaica across the Atlantic than Somalia in east Africa. – Source

19. Purple Skittles are grape flavored in the USA rather than blackcurrant (in the UK) due to a ban introduced in 1629. Although it’s been lifted, only 0.1% of Americans have eaten blackcurrant. – Source

20. The hands of Winifred Atwell, one of the UK’s most successful pianists of all time, were famously insured by Lloyd’s of London for £40,000 with her policy stipulating that she was never to wash any dishes. She remains the only female instrumentalist to have a UK Singles Chart No.1. – Source 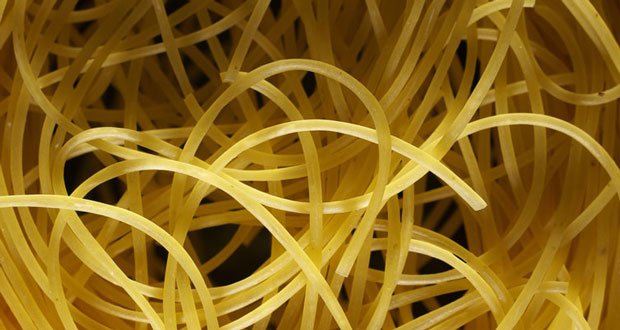 21. The BBC once managed to convince people that spaghetti grew on trees by showing a three-minute ‘documentary’ on April’s fools day. – Source

22. Rock Band AC/DC, despite being one of Australia’s most well-known pop culture icons, declined to play at the Sydney Olympics in 2000 because they refused to mime as required by organizers. – Source

23. Times Square’s most famous building has been largely vacant for decades and generates virtually all of its revenue from exterior billboards. The interior, once home to the New York Times, is now considered to be too cramped and dilapidated to be rentable. – Source

25. Reruns of the 90s tv show “Friends” is a billion-dollar per year industry, and the cast members each take 2% of revenue or 20 million dollars each. – Source

The True Story of The Band Playing on The Titanic