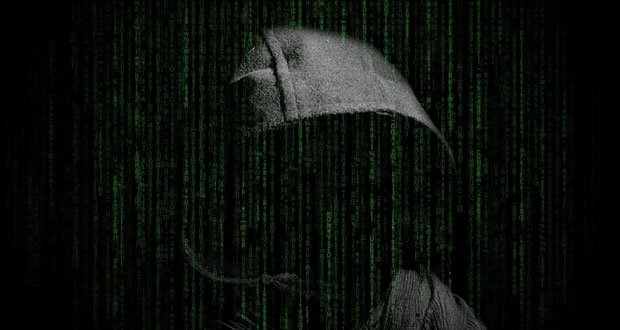 1. Raphael Gray is a hacker who posted stolen data of over 6.5k credit cards, claiming that the law enforcement was too incompetent to stop him. Gray’s arrogance annoyed ex-hacker Chris Davis so much that he found Gray’s information and informed the FBI about the crime, leading to Gray’s arrest. – Source

2. While filming ‘Spider-Man: Homecoming’ (2017), Michael Keaton would whisper ‘I’m Batman’ to Tom Holland during fight scenes. “We have a fight in the movie and I punch him. He turns around and says [in a deep voice], ‘I’m Batman.’ He kept doing Batman quotes on set” Holland said. – Source

3. J.R.R. Tolkien originally set out to just create a language. Elfish. He then figured that that language needed a history. That history needed a world etc. Which eventually led to him writing LOTR in said world. – Source

4. A 60-years-old Japanese Truck Driver found out he was accidentally switched at birth in 1953 at San Ikukai Hospital in Tokyo. His biological parents are rich family & the infant who took his place grew up to be the Head of a Real Estate company. Meanwhile, he was raised by a poor single mother. – Source

5. A baby penguin was born without feathers in a Chinese zoo and was thus rejected by his parents, but the zookeepers found out he had digestion problems so they fed him by hand until he grew feathers and was reunited with his parents. – Source 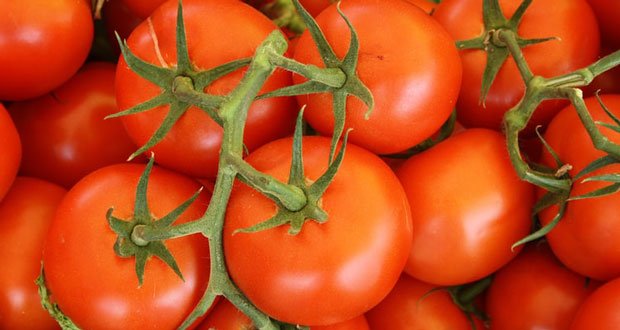 7. A 12-yr-old Canadian boy was caught after hacking multiple sites in order to trade pirated information to the hacktivist group Anonymous for video games. His lawyer said the boy who had been hacking since age 9 was not politically motivated; he merely saw it as a challenge. – Source

8. Rolls Royce uses the leather of 15 to 18 Bulls per car, raised in cold climates to prevent marks from insect bites. Cows aren’t used because they might have stretch marks from pregnancies. – Source

9. John Wilkes Booth was surprised to find little public sympathy after his assassination of Abraham Lincoln. Formerly anti-Lincoln newspapers condemned the act and while some Southerns were happy Lincoln was dead others feared it would spur retribution upon the already defeated Confederate states. – Source

10. Mia Khalifa only worked in the adult film industry for three months in late 2014 yet remains one of the most searched for actresses on adult sites. – Source 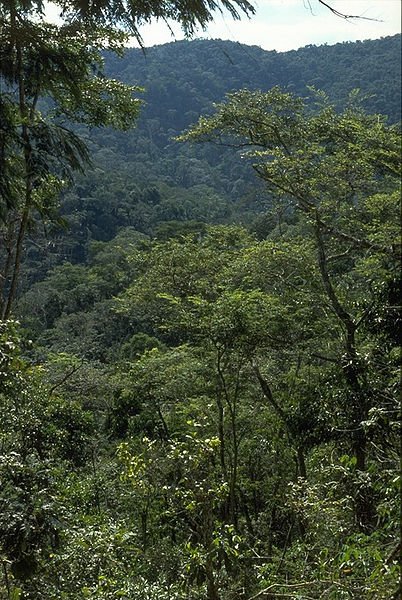 11. A couple in Brazil planted 2 million trees over 20 years in order to bring back a rainforest that was destroyed due to deforestation. Now the area has status as a Private Natural Heritage Reserve and is home to 172 types of birds, 33 varieties of mammals, and 15 kinds of reptiles and amphibians. – Source

12. The cast of Pawn Stars doesn’t work at the shop. The Gold & Silver Pawn is managed by someone else and filming interrupts business because they have to close down to bring in the cast and pre-screened customers. – Source

13. When George Lucas sold Star Wars to Disney in 2012, Lucas donated nearly the entirety of the $4 billion to charity’s based on education and wellbeing. – Source

14. The snow in ‘The Wizard of Oz’ was asbestos. The Wicked Witch’s broom was made of asbestos, as was the Scarecrow’s entire outfit despite the fact that asbestos’ health risks were already known at the time in 1939. – Source

15. The asteroid belt is nowhere near as crowded as portrayed in movies and on TV. There are millions of kilometers between each object and astronauts would probably not even realize they were flying through the belt. – Source

What Vegetables Can Guinea Pigs Eat?