1. The British Library must store one copy of every single book published in the UK and Ireland. It houses over 200,000,000 publications, adds 6 miles (9.65 km) of new shelf space a year, and receives over 8000 new publications each day. – Source

2. The firm Cantor Fitzgerald lost 658 employees on 9/11. The CEO, who was taking his child to a school that day, later distributed $180 million to the families and offered jobs to all children of the victims. 57 of those children were employed by Cantor Fitzgerald as of 2016. – Source

3. In Lord of War starring Nicholas Cage, they bought 3000 real guns for the filming because it was cheaper to buy real guns and resell later than buying props. They also rented 50 tanks which were only available for a short period because the source had to sell them to Libya later. – Source

4. Imperial China had laws on depicting Dragons in artwork: commoners can only depict their dragons with 3 claws, nobility/high officials can only use 4-clawed dragons, while the Emperor reserved 5-clawed dragons for himself. Anyone else using 5-clawed dragons can be executed for treason. – Source

5. Part of the reason kids like to spin, roll, and swing is that it stimulates and develops the proprioceptive system, which influences coordination, spatial, and body awareness, and also helps calm them down. – Source 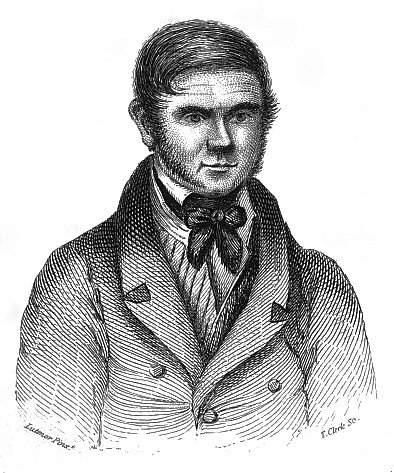 6. William Burke was a Scottish murderer who would sell corpses for a profit to medical researchers. After he was hanged for his crimes, scientists dissected him, wrote with his blood, and bound a book with his skin. – Source

7. The State of California by itself produces 50% of the nation’s Fruits, Nuts, and Vegetables… and 20% of its Milk. – Source

8. Goran Kropp rode a bicycle 6,000 miles from Stockholm to the base of Mount Everest in 1996 with his mountain equipment, successfully climbed it solo and without bottled oxygen, and then cycled back home. – Source

9. Televangelist Pat Robertson, net worth $100M, predicted in 1976 that the world would end in November of 1982. After that didn’t happen, he tried again a decade later—in his 1990 book The New Millennium, he said the world would be destroyed on April 29, 2007. The world did not end on that date. – Source

10. People with pollen allergies can develop “oral allergy symptoms” and have mild allergic reactions to raw fruits/veggies with proteins similar to pollen, such as an itchy mouth/throat. – Source 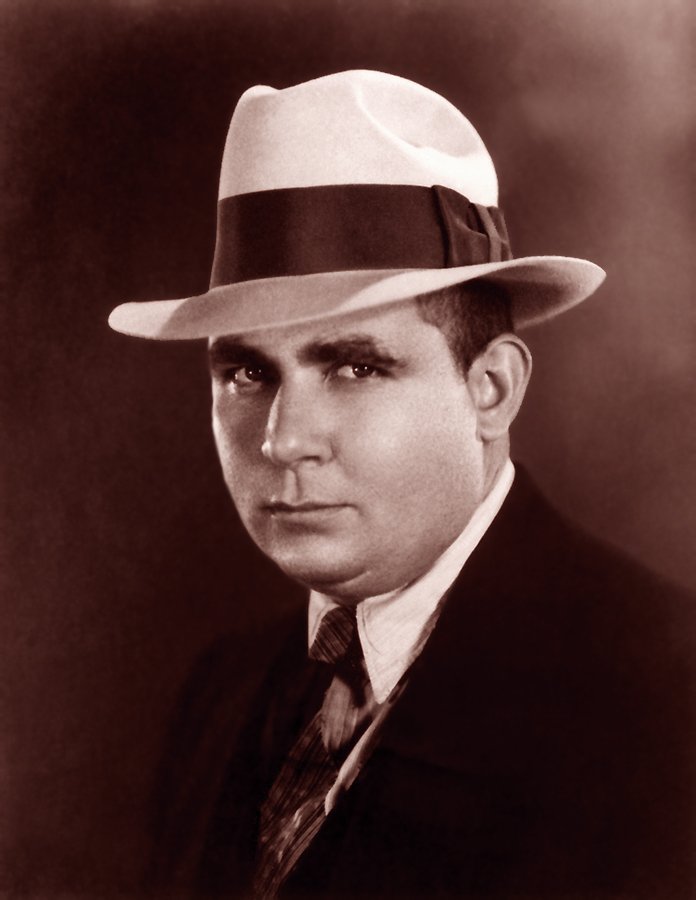 11. Robert E. Howard created Conan the Barbarian at age 26 and committed suicide at age 30. He didn’t live to see Conan become successful and is considered to be the father of sword and sorcery. – Source

14. Steve Martin and Martin Short both turned down the role of Lloyd in Dumb and Dumber. Originally the Farrelly Brothers didn’t know who Jim Carrey was and was only told that he was “The White Guy” on In Living Color. – Source

15. In 1793, Thomas Jefferson requested a 1kg copper cylinder from France, to be used as a weight standard in adopting the metric system in the United States. The ship carrying the copper was blown off course into the Caribbean, where it was looted by pirates. – Source