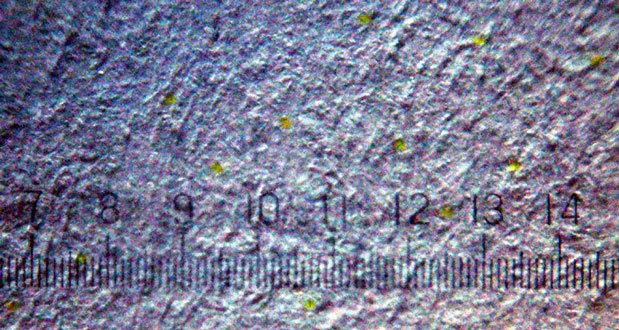 1. Your printer puts information in every sheet you print that will allow authorities to track any printed page back to your printer. This hidden information most likely survives scans and photos of your printed documents, allowing those to be tracked as well. – Source

2. The Tourette Association of America initially feared South Park’s release of their Tourettes episode but ended up being surprised at how accurate and well-researched the show was on the condition. The only thing they critiqued was the frequent use of “coprolalia” or rampant swearing. – Source

3. The rarest insect in the world is the Lord Howe Island stick insect. It was believed to be extinct since 1920 until some were found again in 2001. In 2006, there were only about 50 of them, but only 2 years later their population increased to 700! – Source

4. In 1940, the Nazis sent 12 spies to Britain to pave the way for an invasion. However, the plan failed due to the ineptitude of the agents. None of them were fluent in English and they lacked basic knowledge of British customs. – Source

5. Multiple Star Wars lead actors have struggled with a habit of making their own sound effects for fight scenes to the point where numerous takes needed to re-shot because you could see the actors making lightsaber noises. – Source 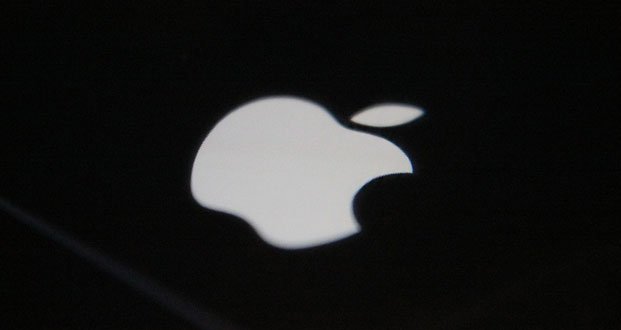 6. Steve Jobs was frequently switching iPhones during its first presentation because they would quickly run out of RAM and crash. – Source

7. The National Spelling Bee titled 8 Co-Champions after running out of words in a 3.5 Hour Final. Starting with 562 Contestants, the Final Eight continued for 20 Straight Rounds of Spelling Words without any errors. – Source

9. Jack Phillips, the 25-year-old Godalming-born telegraphist was aboard the Titanic when it hit an iceberg on April 14, 1912. He stayed at his post until the ship sank, frantically contacting nearby ships, in an attempt to save hundreds of lives. His body was never found. – Source

10. Theodore Roosevelt boxed regularly as New York governor and later as president. He stopped when he was struck so hard during a sparring session that he became blind in his left eye. His sparring partner didn’t even learn this until he read about it years later. – Source 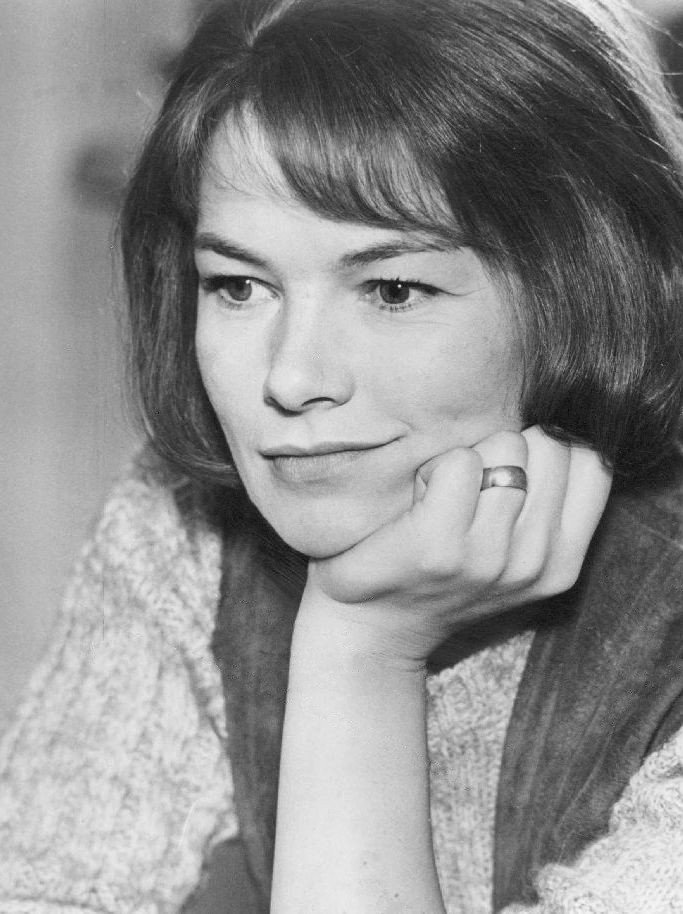 11. Two-time Oscar-winner Glenda Jackson, quit acting in 1992 to join the British parliament. She became a junior minister in the Blair government and had aspirations to be Mayor of London. In 2015, at the age of 78, she quit politics, reverted to acting, and won a Tony Award. – Source

12. The phrase “pull out all the stops” derives from pipe organs. Organ stops, the knobs around the organ console, are pulled or pushed to control whether or not a section of pipes produce sound, and consequently the volume. When you need to play the organ at full volume, you pull out all the stops. – Source

13. In an effort to set the world record for the longest drift, BMW used one M5 to refuel another M5 (5 times) by drifting alongside it. – Source

14. Gates McFadden, best known for playing Dr. Beverly Crusher is also a choreographer, and was the choreographer on Labyrinth, including the famous ballroom dance scene. – Source

15. Some people don’t like vegetables like cabbage and broccoli due to genes that make their taste buds super sensitive to having more of a protein that interlocks with phenylthiocarbamide, causing the sensation of bitterness. A very similar compound is found in brassicas, causing a similar reaction. – Source