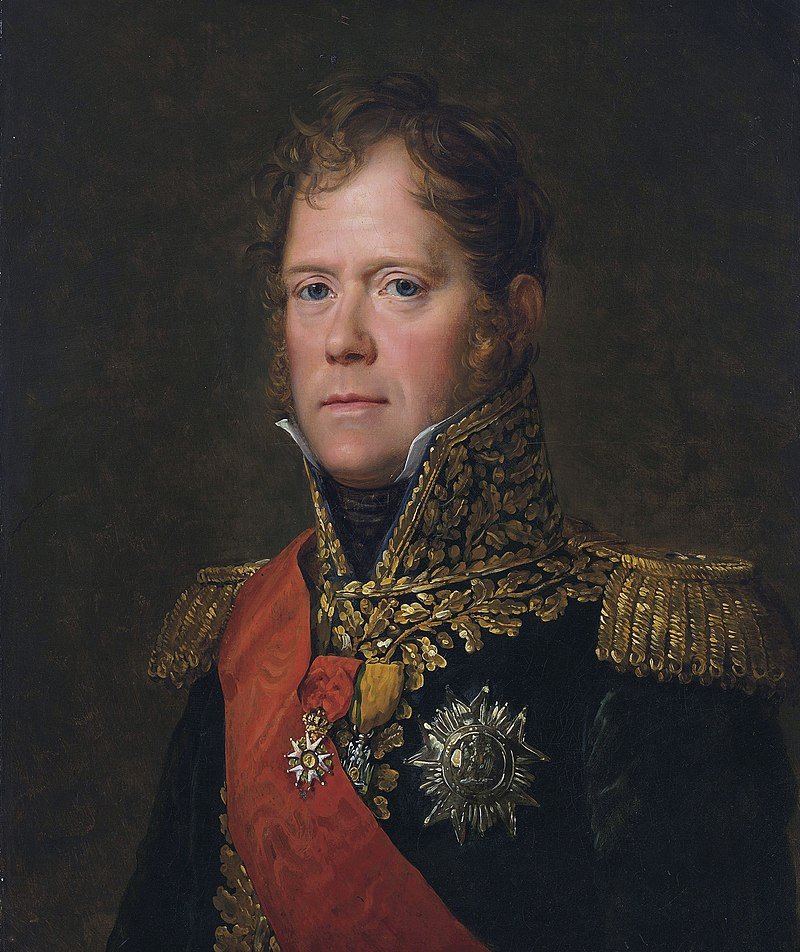 16. The French Marshall Michel Ney was a respected Marshall who served Napoleon. After Napoleon’s second exile, he was charged with treason and sentenced to death by firing squad. Due to his status, he was allowed to face the soldiers unblindfolded and was permitted to give the final order to fire. – Source

17. Despite being one of the leading artists of the High Renaissance, only fifteen of Leonardo da Vinci’s paintings have survived. The small number of surviving paintings is due in part to Leonardo’s frequently disastrous experimentation with new techniques and his chronic procrastination. – Source

18. One of the deadliest explosions in history occurred in Beijing in 1626. An unexplained explosion at a gunpowder factory obliterated 4 square kilometers of city and killed around 20,000 people. The blast itself was about as powerful as the nuclear explosion over Hiroshima. – Source

19. The reason one cannot drive straight from North America down to South America is one 100km stretch of extremely difficult, dangerous, and environmentally sensitive terrain called the Darien Gap in Central America. – Source

20. In the 1990s, Russian mafia and Italian mafia organizations participated in a literal money-laundering scheme, washing and bleaching the ink out of US$1 bills and reprinting them as $100s, for use in the post-Soviet bloc countries, where the bills might avoid detection as counterfeits. – Source 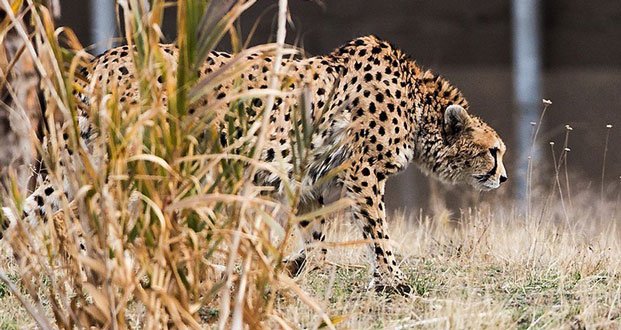 21. Cheetahs are native to Asia in addition to Africa. The Asiatic cheetah is a critically endangered subspecies whose range has shrunk to Iran’s central plateau. It’s believed that there were fewer than 50 individuals in the wild as of 2017. – Source

22. The 1968 rock song In A Gadda Da Vida was intended to be “In The Garden of Eden”. Frontman Doug Ingle, who came up with the song, was hammered on red wine and his bandmates couldn’t understand him. – Source

23. The tradition of spraying champagne after winning a championship was started by Dan Gurney (Team Ford) after the 1967 Le Mans 24-hour race. A huge underdog, Gurney thought the “hard-fought victory needed something special” and spontaneously hosed down all gathered, including Henry Ford II. – Source

24. The famous “I ❤ NY” logo was drawn in the back of a taxi cab, given to New York for free, and makes New York State close to $30 million per year. – Source

25. Gremlins were invented by the RAF as mythical creatures who break airplanes, as a way to explain random mechanical failures in reports; an “investigation” was even conducted to make sure Gremlins didn’t have Nazi sympathies. – Source